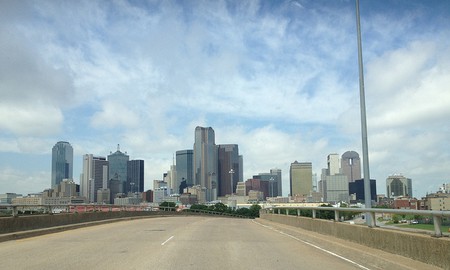 When you think of Texas, you think of Houston, Austin, San Antonio, and (of course) Dallas. Commonly referred to as the Triple D by residents, Dallas is one of Texas’s major cities. Everyone knows that Dallas is home to the Dallas Cowboys and the Texas Rangers and has delicious smoked barbecue and authentic Mexican cuisine, but there are some things that might surprise you about this Texas city! Here are ten facts about Dallas you probably didn’t know.

The term ‘Super Bowl’ was coined in Dallas.

Lamar Hunt coined the term ‘Super Bowl’ in Dallas while writing a letter to NFL commissioner Pete Rozelle. Even though it was originally called the ‘AFL-NFL Championship Game,’ the name ‘Super Bowl’ stuck. 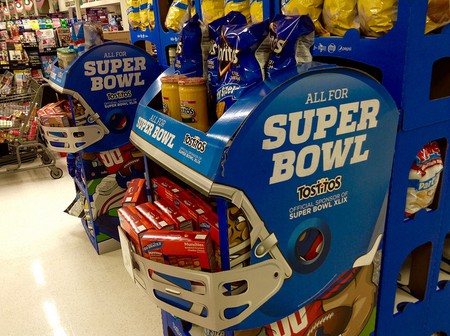 The nation’s largest arts district is in Dallas.

Yup, you read that right. Not New York or Los Angeles, but Dallas! The Dallas Arts District consists of 19 blocks of museums, venues, and galleries. 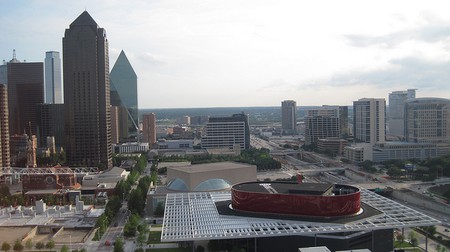 German chocolate did not come from Germany.

This delectable dessert was actually publicized in 1957 in, yeah you guessed it, Dallas. A lot of people think that German chocolate cake originated in Germany, but in actuality, the cake was named after American chocolate maker Samuel German. German created a formulation of dark baking chocolate which was then used in the cake’s recipe. Yum! 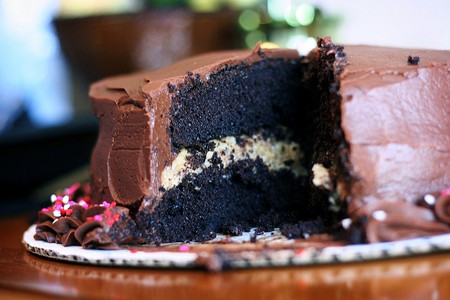 The frozen margarita machine was invented in Dallas.

Love frozen margaritas? You have Mariano Martinez from Dallas to thank. The invention of the frozen margarita machine in 1971 increased the demand for tequila in the US and popularized Tex-Mex cuisine. Cheers! 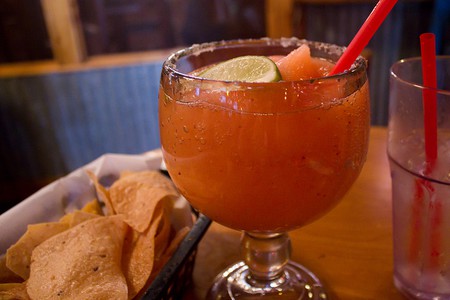 The State Fair of Texas has been held in Dallas every year since 1886.

Well, with five exceptions: in 1918, the fair was cancelled because of WWI, and it was canceled again between 1942-1945 due to World War II. 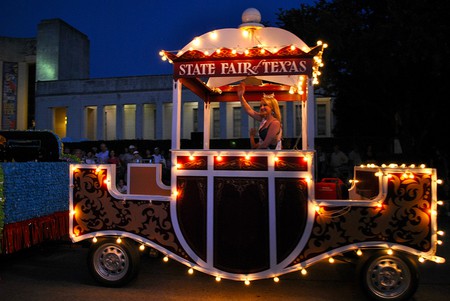 The first ever professional cheerleading squad came from Dallas. 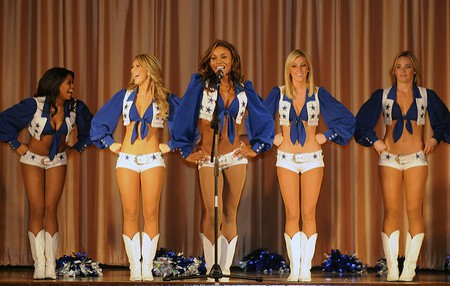 Barney, the big purple dinosaur, was created in Dallas! Selena Gomez and Demi Lovato also got their big breaks on this hit television show.

7-Eleven is the largest chain in the world, and it operates in 17 different counties. The convenience store got its start in Dallas and is headquartered there today. 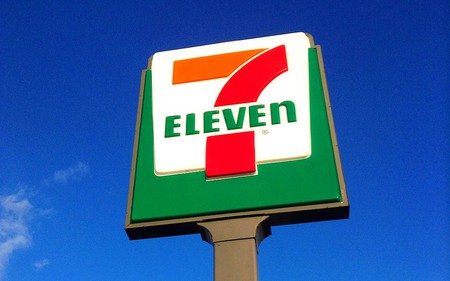 Dallas was home to the infamous Bonnie and Clyde.

The Trinity River Corridor Project is going to be huge.

When complete, the Trinity River Corridor Project will be more than ten times the size of New York’s Central Park.