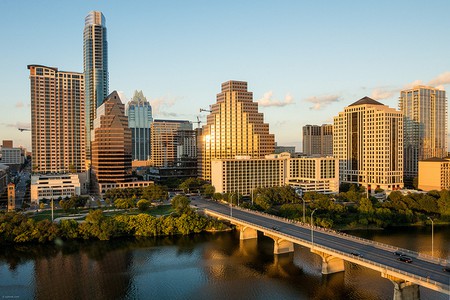 Austin is the state capital of Texas and its fourth most populous city. Located in the center of the state, it has scenic natural views and the hustle and bustle of big-city life. There are a few things everyone knows about the city: Austin keeps things weird and it is considered the Live Music Capital of the World, for example. But here are 10 facts you probably didn’t know.

Austin has the only nude beach in all of Texas

Texas has no laws that stop women from going topless in public. However, no other city in the state has a place designated for nudity. Hippie Hollow is a clothing-optional beach located on Lake Travis. Texas is a conservative state all-in-all, but Austin is pretty liberal.

Austin has the largest urban bat colony in North America

During spring and summer, about 1.5 million Mexican free-tailed bats migrate to Austin and emerge from under the Congress Avenue Bridge every night. Tourists and residents wait for and watch this unique spectacle. 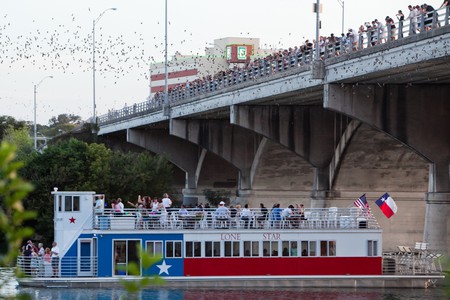 Austin has ordinances in place to protect all 17 standing towers from being taken down.

However, the University of Texas at Austin’s Longhorns are the city’s pride and joy. Hook ’em! 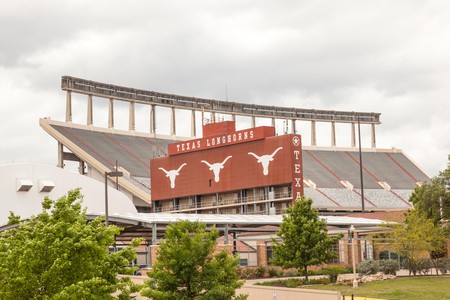 Tons of movies have been filmed in Austin

Austin is one of the sunniest cities in America 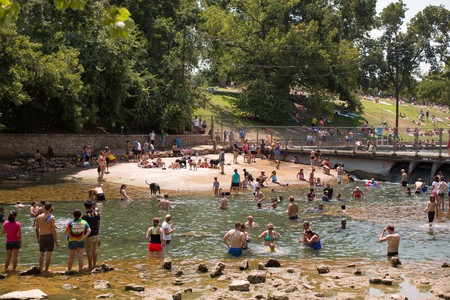 The only capitol building that’s bigger is the United States Capitol in Washington, DC.

Austin has tons of museums, including one dedicated to junk

The Cathedral of Junk is a favorite of residents and tourists. It’s located in the backyard of a small house on the south side of Austin. It’s made up of what you might consider junk, from ladders and bicycle parts to clocks. The best thing about this museum is that there’s something new to see each time you visit. 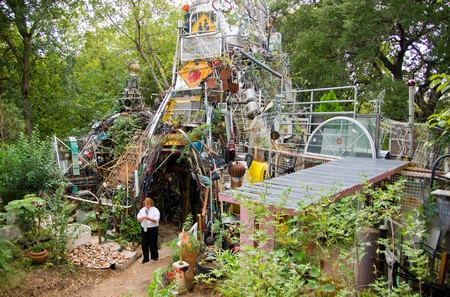 Austin has celebrated the birthday of the fictional character from Winnie the Pooh since 1963. Eeyore’s Birthday Party usually happens on the last Saturday of April. Attendees arrive in colorful costumes and are entertained by live music and very large drum circles.

If there is one food that describes Austin, it’s breakfast tacos 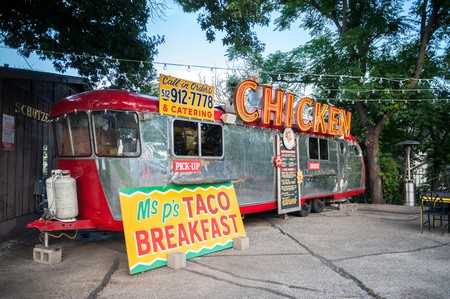