10 Things You Didn't Know About The San Antonio Spurs 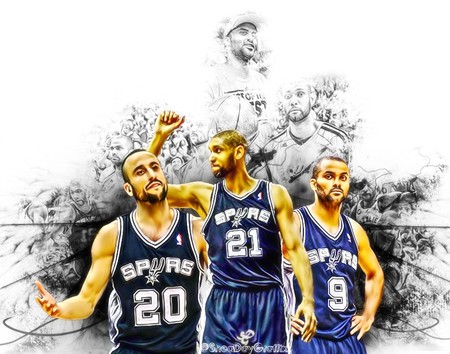 The Spurs in San Antonio is the city’s only professional major league sports team, which could partly explain the immense fan devotion. The Spurs are renowned for their NBA track record and their loyal team players. From its roots to its rivals, here are ten facts you may not know about this great San Antonio basketball team.

They Were Once Named The Dallas Chaparrals 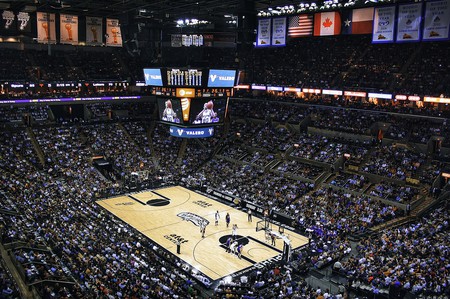 Much of the Spurs’ early success and one of the reasons it did so well in San Antonio is owed to George ‘The Iceman’ Gervin. In the team’s early years he won 12 consecutive NBA All-Star games and broke or tied over 40 franchise records.

Tim Duncan, recently retired team captain, is arguably the team’s most beloved player of all time. He’s from St. Croix in the Virgin Islands and at a young age had his heart set on becoming an Olympic swimmer. However, Hurricane Hugo destroyed his town’s only Olympic-sized pool, leaving only the ocean for use. Due to his fear of sharks, however, he gave up on the swimmer’s dream. Duncan retired as one of three players in NBA history holding 1,000 career wins and the only player in NBA history to win 1,000 games with one team. 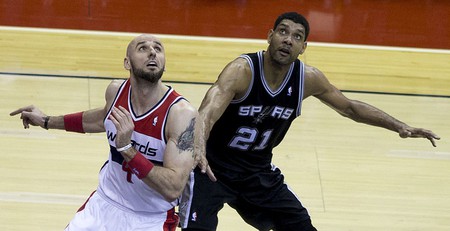 Player Tony Parker released a hip-hop rap album in 2007 entirely in his native tongue of French. The album was named TP and did moderately well. However it attracted a lot of negative attention, with the media regularly poking fun at the NBA player, and eventually Parker decided to give up on his rapper dreams. 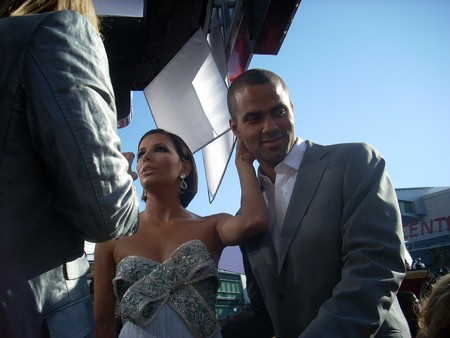 The team’s current coach, Coach Gregg Popovich aka ‘Pop’ graduated from the Air Force Academy – during his senior year he was the basketball team captain and leading scorer – and nearly became a spy. Taking over the Spurs in 1996, he is now the longest tenured active coach in both the NBA and all US major league sports!

Spurs fans remain some of the most devoted and passionate in the nation. One of the reasons the Spurs did so well in San Antonio rather than Dallas was the locals’ response. San Antonio welcomed the team with open arms, the games drawing over 6,000 fans per game, exceeding the Dallas Chaparrals’ entire attendance. Perhaps unsurprisingly then today their number one rivals are the Dallas Mavericks. 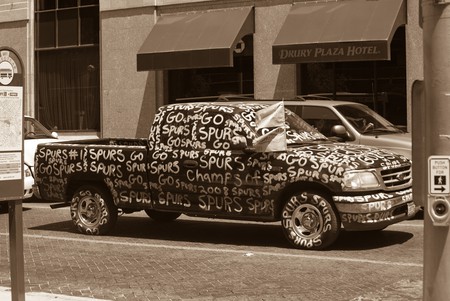 The Spurs’ Coyote is the only mascot to ever be ejected from a game. One time he apparently got a little too excited and scared the opposing team. 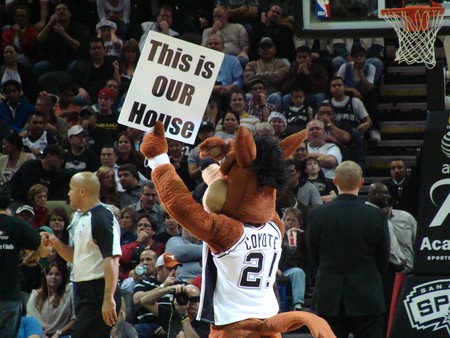 There have only been four times in the Spurs‘ history since they entered the NBA in 1976 that they have missed the playoffs. That’s 40 years with only four missed playoffs!

Charles Barkley’s Distaste Towards the Spurs 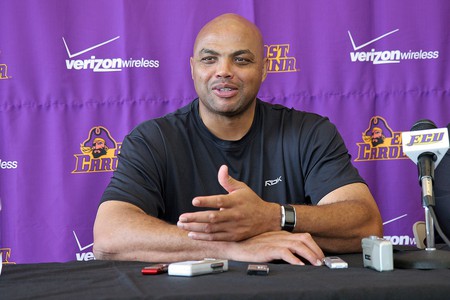