Spring is the best time to tour the University of Texas. For high school students considering fall enrollment, prospective freshman sessions start with a presentation from an admissions officer, followed by a student-led walking tour of the beautiful campus. We’ve gathered a list of the top 10 things about the university to fall in love with.

Fellow prospective students come from all over the globe, with a wide range of perspectives and experiences. The university embraces and encourages diversity in many forms, even launching a new diversity and inclusion initiative last month.

According to recent rankings from the Center for World University Rankings (CWUR), 18 of the university’s research disciplines—including business, communications, engineering, humanities—rank in the top 10 worldwide, with interdisciplinary mathematics ranked at #1. 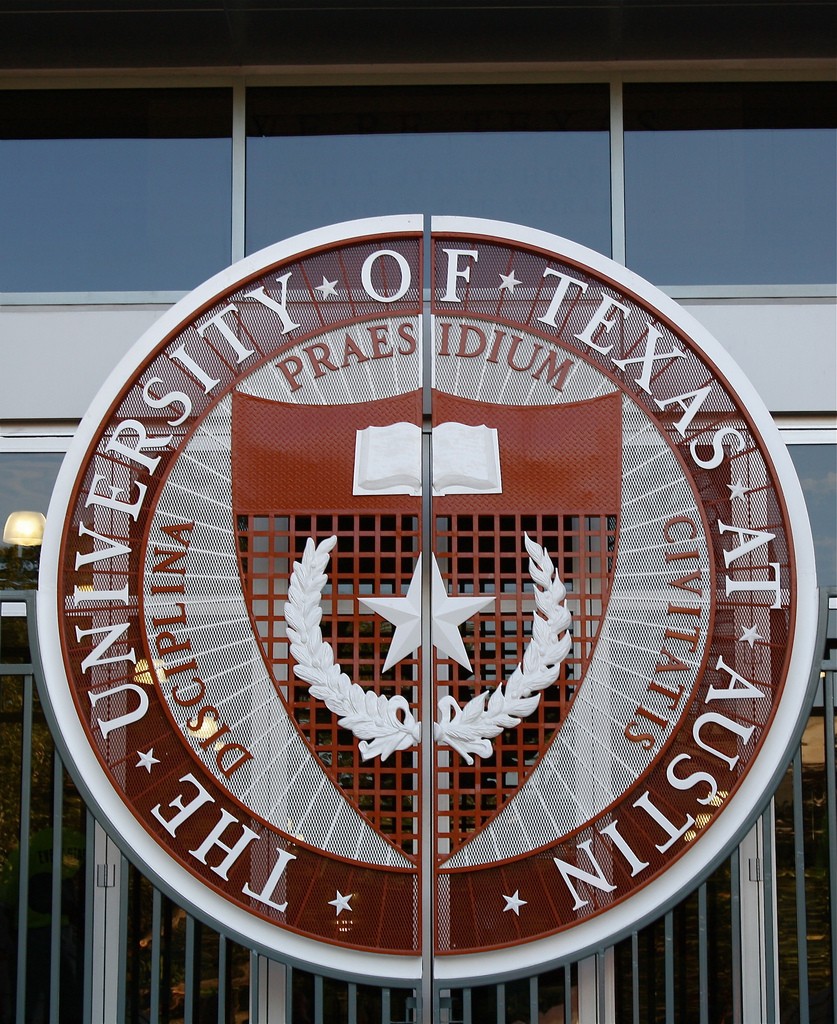 Both students and faculty at UT are known to rally around a cause, whether a student government issue or a Beyoncé dance-off for Ellen Degeneres.

The UT campus, affectionately known as the “Forty Acres,” is beautiful. Your tour will take you past some the university’s most iconic structures: the Tower, the Six Pack, the Littlefield Fountain, Blanton Museum, LBJ Library, and—a student favorite—the Turtle Pond. 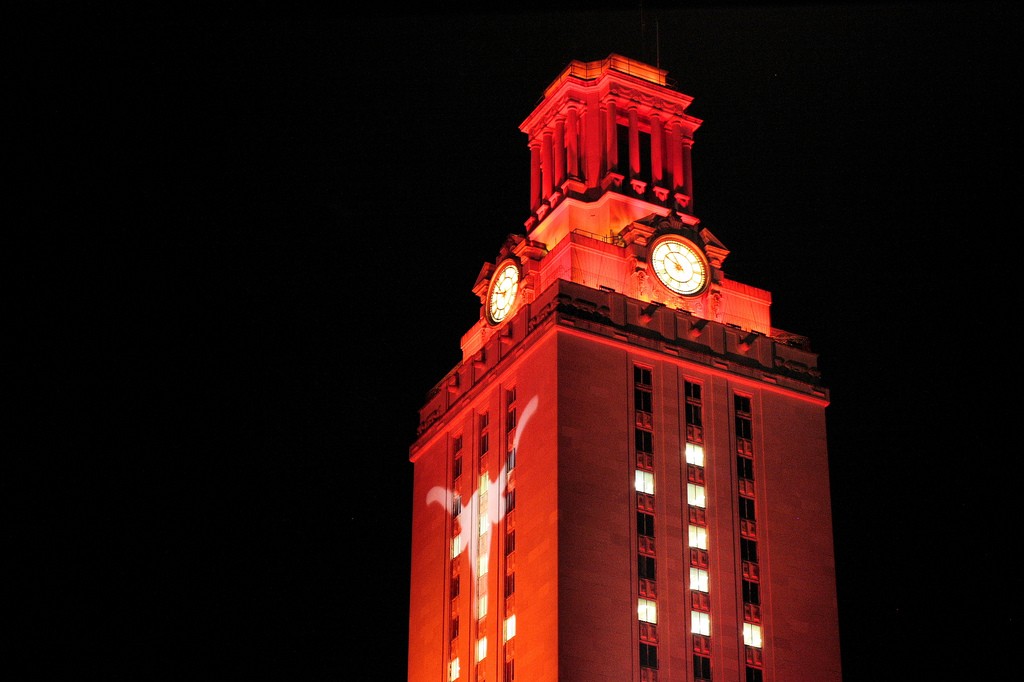 As a student, you will be hard pressed to choose between more than 1,300 student organizations, three different legislative groups, 70 plus fraternities and sororities, the largest student-run newspaper in the nation, and hundreds of intramural and club sports teams (Quidditch, anyone?). 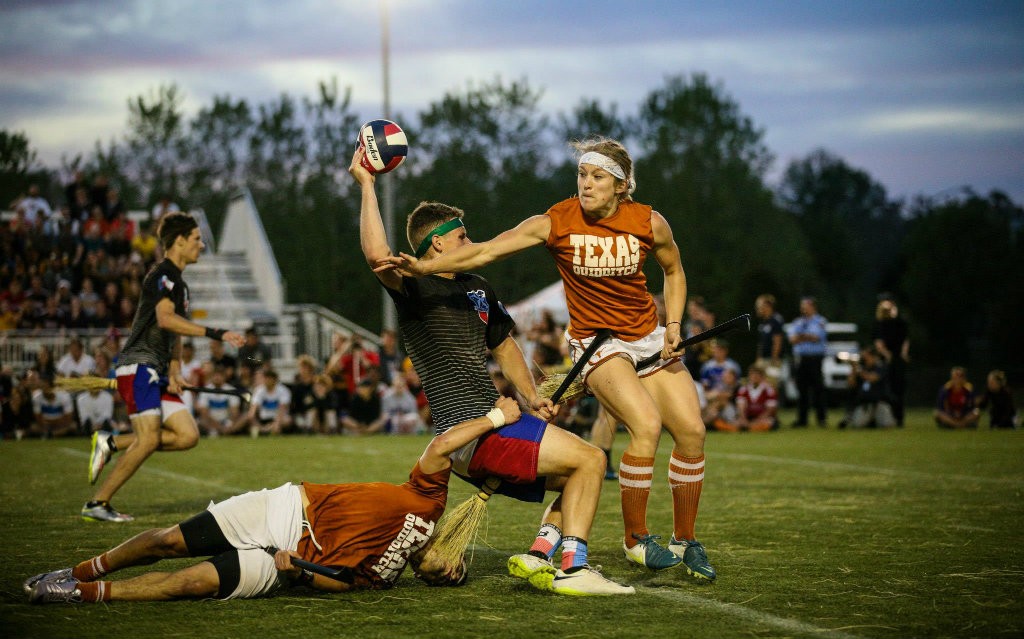 Like the university, the city of Austin encourages unity in diversity. Recently named best place to live in the U.S., the city invites and inspires engineers, entrepreneurs, and creatives alike. It’s no wonder nearly 150 people move to Austin daily.

Beyond Austin, you can explore the great state of Texas, dubbed the Lone Star State. You’ll soon learn all the reasons Texans are known for their state pride. 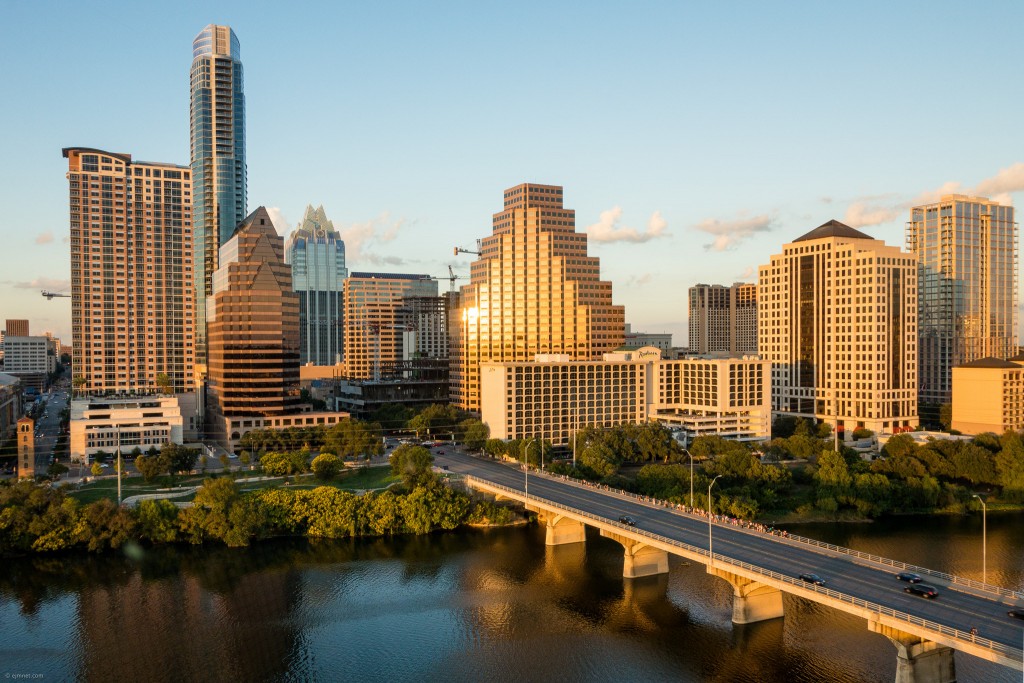 The university’s motto also applies to its study abroad options, which offers more than 400 programs in 80 countries. With more than 3,000 Longhorns studying abroad each year, UT ranks third in the country for number of students abroad.

And, of course, you will forever be a Longhorn. UT is known for its unique history of traditions and legacy of athletics achievements across all sports—particularly in football. University teams have earned 51 national championships since 1949, more than 500 student athletes compete in 20 sports programs, and UT athletes won 13 medals at the Rio Olympics in 2016.