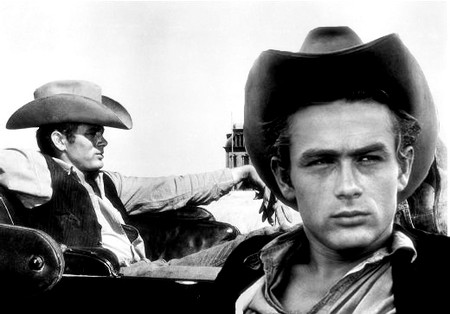 A state as big as Texas pairs well with the silver screen, because Texas offers more than a backdrop. History has shown us that Texas is a sandbox of drama and intrigue. With so much personality, The Lone Star State often becomes a character itself. Ten films have managed capture the true character of Texas. 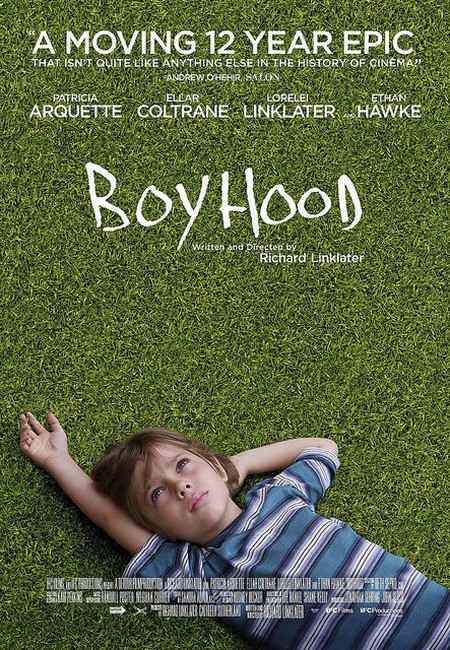 A film 12 years in the making, Boyhood is Richard Linklater’s masterpiece. It’s a coming-of-age tale like no other, that superbly captures the joys and pitfalls of growing up in Texas. The adolescence of Mason is pieced together through a series of vignettes, each depicting a defining moment for him, each as relatable and heartfelt as the next. The film’s realism is jolting, leaving the viewer with a profound feeling at the end. The entire cast delivers stunning performances that are simultaneously understated and outstanding. It’s rare that a film so accurately portrays the rhythm and flow of life in Texas.

It’s no stretch to say that Richard Linklater is the Chosen One of Texas cinema. He was born and raised in Texas and has made Texas a character in nearly all of his outstanding films. Unlike Dazed and Confused, a film that could take place in Anywhere, USA, Slacker is a movie that is distinctly Texan. It’s a film that is about one weird place: Austin, Texas. The film is unique in its lack of stor telling; the camera seems to roam from place to place, peeking into the lives of various oddballs, misfits, and outcast living in Austin as they pop in and out of each other’s lives. The odd hilarity of the nameless Austinites gives this film a unique charm that will leave you smiling.

Urban Cowboy captures a very specific time and place in Texas — Houston during the ’70s, when the price of oil was sky high. While the rest of the country was reeling from the economic crisis imposed by steep oil prices, the only thing Houston was reeling from was the mechanical bull at Gilley’s. Urban Cowboy captured the ‘fake Texas’ fad that was prominent at the time. It doesn’t get any more fake than John Travolta in a cowboy hat as a cheap rip-off of his character from Saturday Night Fever. Gilley’s was the real deal though, a true Texas institution. Urban Cowboy is not a great movie, but there is something great about it. It has a certain chic that, when combined with an outstanding soundtrack, creates something very special.

Based on H.G. Bissinger’s book, Friday Night Lights (brilliantly directed by Peter Berg) perfectly portrays what High School Football means to Texas. Billy Bob Thornton gives one of his best performances as the Head Coach of Odessa-Permian, a football team hailing from the economically depressed town of Odessa, Texas. The team carries the hopes and dreams of an entire town on its shoulders. It’s a story that’s repeated year after year all over the state of Texas. The film also delves into the psychologies of the young players, highlighting the problems they face at home. Tim McGraw makes his film debut as an overbearing father trying to relive his glory days through his son. Friday Nights Lights tackles you with emotion.

While it didn’t see much success at the box office, Office Space has become a cult classic. Many will be surprised to find out the film is both set and was filmed in Texas. The film drops subtle hints to its Texas roots, like the Geto Boys soundtrack and the abundance of trucks. Office Space is a perfect satire of the mid-to-late-1990s tech boom that took over huge parts of Texas with massive cookie-cutter corporate campuses. Office Space isn’t nostalgic for what Texas was; instead it offers a look at what many parts of Texas have become. No other film has so aptly depicted the drudgery of white-collar work. The scene where they smash up a constantly malfunctioning printer is the definition of cathartic. 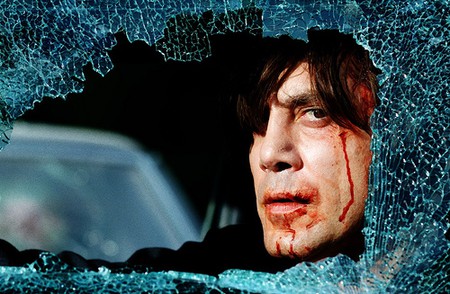 No Country For Old Men

These days in cinema there are few names that carry as much weight as the Coen Brothers. Add in source material written by Pulitzer Prize–winner Cormac McCarthy and a seasoned cast, and you’ve got the recipe for something truly special. At it’s heart, No Country For Old Men is a crime drama that plays out across the dramatic landscape of West Texas during the 1980s, but with spectacular cinematography and acting it is so much more. The film grips you from the start and never lets go. Critics agree: No Country For Old Men was nominated for eight Academy Awards and won four, including Best Picture. 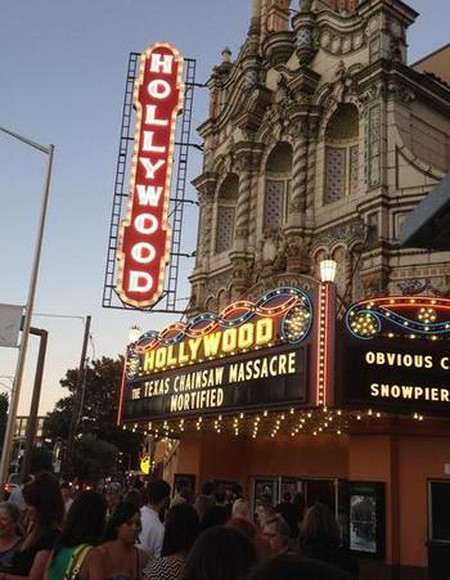 The Texas Chain Saw Massacre is undoubtedly the most recognizable title on this list. At it’s heart, the movie is about the death of the quintessential Texas cattle industry which drives a family to cannibalism. Made by Texans in Texas with strong Texas themes and ‘Texas’ in the title, this film takes the cake for the most ‘Texan’ movie on the list. What sets Texas horror apart from the rest of horror is elements of comedy, like when they finally get to the slaughter room and they have to hold up Grandpa’s arm to hold the hammer and the hammer keeps falling out of his hand. The comedy adds an element of complete insanity that instead of being funny ends up being even more terrifying. The Texas Chain Saw Massacre went above and beyond what’s expected from a slasher film, setting a new standard for horror movies that remains to this day. It is with good reason that The Texas Chain Saw Massacre is picked time and again as the best horror movie of all time. 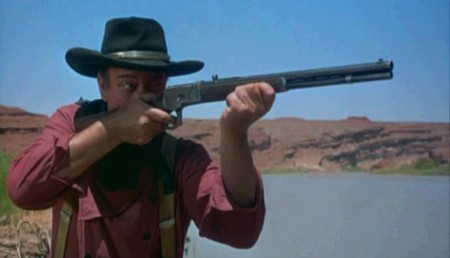 You didn’t really think we were going to make a list of Texas films and not include at least one John Wayne movie, did you? The Searchers is the only film on this list not filmed in Texas, but it still earns a place for its depiction of essential Texas themes. The Searchers is about people trying to push the frontier, lone-wolf families out on the edge of civilization out of sheer stubbornness, dealing with the complexity of tensions between Native Americans and Settlers. John Wayne’s character has a never-quit attitude that defines Texas. For eight years he searches for a girl, knowing by the time he finds her she’ll already be a Comanche, but he doesn’t quit. The Searchers has an important place in the history of cinema. George Lucas, Steven Spielberg, and Martin Scorsese have all paid homage to The Searchers in their work, and Breaking Bad creator Vince Gilligan said the ending of the final episode was influenced by the film.

Whether it’s cattle, oil, or tech, Texas has always been a boom-or-bust state. Countless towns across the state have been left in the wake of economic forces, consumed and forgotten. The Last Picture Show is the portrait of such a town — a place with no reason to exist inhabited by people who have no reason to live there. The isolation and ennui that come from being confined to a small town that’s getting smaller is beautifully captured throughout the movie. A baby-faced Jeff Bridges makes his big screen debut as one of the film’s main characters. What The Last Picture Show does better than any other film on this list is convey a sense of mood.

For better or for worse, Giant is a movie that reeks of Texas. Ranching, oil, and discrimination have a long history in our great state. Throughout the film the main character treats his Hispanic ranch hands with little respect, eventually realizing the indefensibility of his racism in a climactic fight against a racist diner owner. The female lead defies the patriarchal social order, asserting herself and expressing her own opinions when the men talk. Giant is special because it simultaneously celebrates Texas with breathtaking panoramic shots and strong characters while also criticizing the state for the lack of social grace towards outsiders. Giant was James Dean’s last movie; he died tragically before its release.