Why Tennessee is Called the Volunteer State 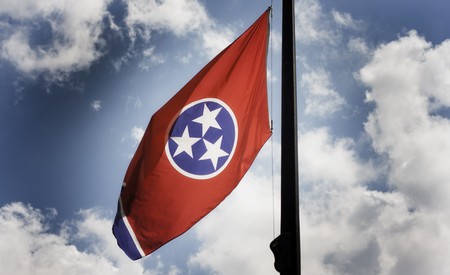 Take a step in Tennessee, and you’re sure to hear or see a reference to the state’s well-known nickname. Whether etched on a state license plate or chanted at a University of Tennessee football game, you’ll undoubtedly learn that Tennessee is known as the Volunteer State. But do you know why?

Tennessee earned the nickname after the state’s overwhelming involvement in the War of 1812. A little over 15 years after gaining statehood, patriotic Tennesseans were eager to participate in the war effort. With General Andrew Jackson – a fellow Tennessean – leading the charge, over 1,500 soldiers stepped up to the plate. This was especially true in the Battle of New Orleans, the final major battle of the war, where American troops defeated the British with overwhelming help from those helpful Tennesseans. 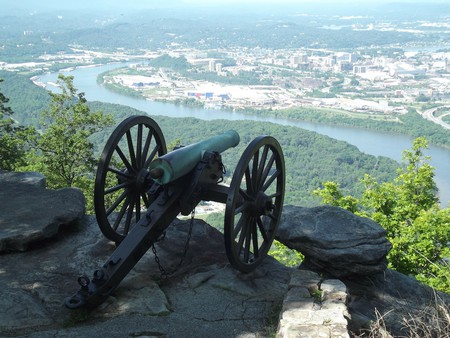 The Volunteers didn’t stop there, though. The nickname became even more applicable after the Mexican-American War in 1846 when, after the Secretary of War asked the state for 2,800 soldiers, Tennessee sent over 30,000. After the death of Davy Crockett (a former Tennessee congressman) at the Alamo, Tennesseans who felt passionate about getting revenge on the Mexican government saw this as the perfect opportunity. 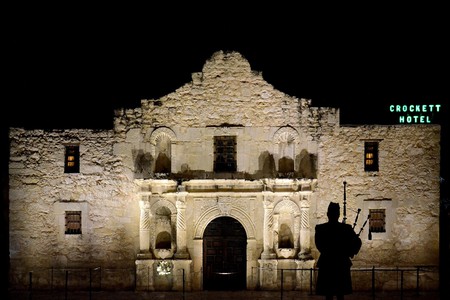 The Mexican-American War centered around securing the sovereignty of the Republic of Texas, and with the help of Tennessee volunteers, Mexico ultimately relinquished 50% of its territory to the United States and forfeited all claims to Texas, the Lone Star State. Tennesseans successfully avenged the death of Davy Crockett, created a long-lasting relationship between the two Southern states and solidified in history the state’s nickname, the Volunteer State.