Why Nashville Is One of America's Foodie Capitals 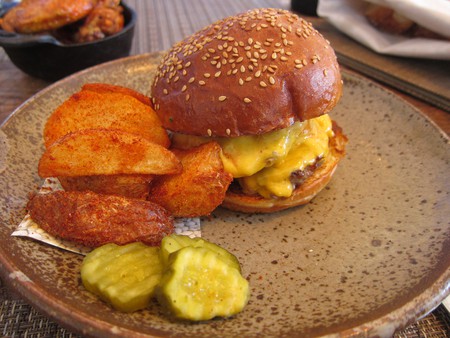 Nashville has one of the fastest-growing food scenes in the country, which is why it is considered one of America’s foodie capitals. With almost 5,400 restaurants and a wide mix of food options, here’s more about how Nashville came to be a top spot in the nation for dining.

As far back as the 1970s, there was hardly a food scene in Nashville at all. Small restauranteurs managed to stake a claim at some of the popular spots of the decade, and as the city grew, so did the food scene. By the 1980s, classic Southern dishes like meat and threes were gaining popularity. The famous story of Thornton Prince, who helped launch the hot chicken phenomenon, made its way around Nashville, sparking even more interest in spicy chicken, as well as other Southern-style foods.

Today, the restaurant industry is booming in Music City. There are places to enjoy just about any kind of food, in any environment. Whether you want to have lunch at a small, local café, or grab dinner at an overcrowded barbecue joint, there’s a place in Nashville to meet your dining needs.

Many places in Nashville, no matter how long they’ve been around, have become staples in the city’s food community. Breakfast hot spot Pancake Pantry, established in 1961, is still the place where people line up down the winding sidewalk to enjoy Nashville’s best pancakes. The Loveless Cafe serves thousands of guests on a regular basis, and they keep coming back due to its down-home atmosphere and traditional Southern menu options.

@lovelesscafe never disappoints! Is it really Sunday without brunch? 😋

From pulled pork to ribs to brisket, Nashville has several restaurants that specialize in barbecue fare. Small chains like Martin’s Bar-B-Que Joint and Bar-B-Cutie have family-friendly atmospheres and high-quality barbecue dishes. Jack’s Bar-B-Que is also a popular favorite and has been around since 1976. In classic Southern fashion, most barbecue dishes come with sides like baked beans, cornbread, coleslaw, and potato salad. 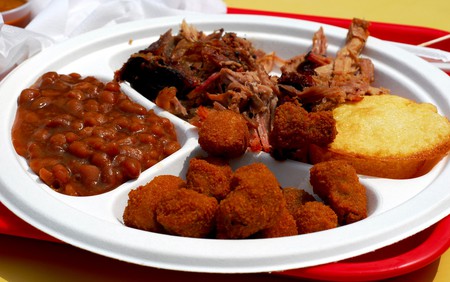 In addition to standard restaurants, there are also a variety of food trucks that serve the Nashville area. The city has become a place for young, busy professionals to enjoy “fast food” in mobile form. Try Hoss’ Loaded Burgers, which stuffs its beef with cheese; A Little Italian, for those with a fondness for pasta; and Funk Seoul Brother, where you can get your sushi to go. Some food trucks operate solo, and a handful exists in addition to brick-and-mortar locations.

Part of what makes Nashville a foodie favorite are the hot chicken offerings that are so widespread across the city. The place that started it all, Prince’s Hot Chicken Shack, still stands as one of the most sought-after spicy chicken spots. Not far behind is the popular Hattie B’s Hot Chicken and Bolton’s Spicy Chicken & Fish. People who prefer their chicken with a kick flock to Nashville for a taste of the spicy bird. 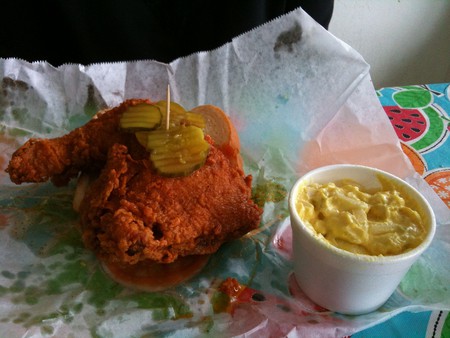