Why Memphis Has the “Sweetest Water in the World” 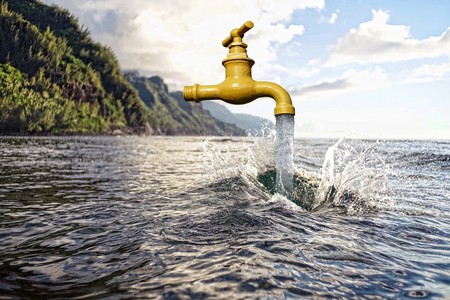 Memphis has the "Sweetest Water in the World " | © ATDPHOTO / Pixabay

There are things about Memphis that most people know already—it has killer BBQ, a thriving blues music scene, and a rich cultural history. But few people know that Memphis’ water has actually been called the “sweetest water in the world.”

The water supply in Memphis comes from natural reservoirs hundreds of feet below the Earth’s surface. Most of the water lies in sand aquifers that sit between layers of clay. The sand acts as a natural filter, slowly removing many of the water’s impurities. The water is so pure when it comes from the wells that it only has to be aerated to eliminate iron and dissolved gasses. It is then filtered and submitted to chlorination and fluoridation, which is required by law for public drinking water. Because the layers of clay protect it, groundwater from Memphis is ideal for industrial use where clean water usage is very important.

The Environmental Protection Agency and the Tennessee Department of Environment and Conservation have developed standards for contaminant levels in drinking water. And while all water contains at least small levels of contaminants, Memphis water has particularly low levels of fluoride, nitrate, lead, and copper. In fact, in a Memphis Light Gas & Water 2015 Report, it is noted that “There isn’t any detectable lead in Memphis’ source water.” 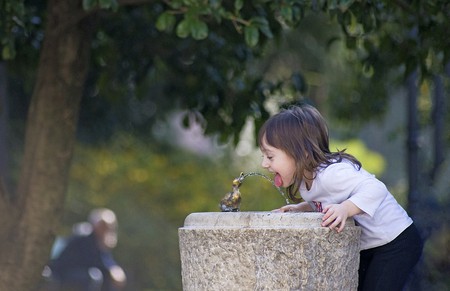 The Tennessee Brewing Company began using Memphis’ soft water to brew beer in 1885. In order to tap into these water sources, the very first artesian well in Memphis was drilled in 1887.

Currently, Memphis has four local breweries that all use the water as the base for their craft brews—Memphis Made Brewing Co., High Cotton Brewing Co., Wiseacre Brewing Co., and Ghost River Brewing Co. The latter, named after a section of the Wolf River that serves as an entrance to the Memphis Aquifer, was the first brewery in Memphis since Prohibition.

There are four sand aquifers under Shelby County: the Memphis Aquifer, Fort Pillow Sand Aquifer, the 2500 Foot Aquifer, and the Coffee Sand Aquifer. Today, Memphis Light Gas & Water is responsible for pumping the water from more than 175 wells throughout Shelby County, making it one of the most extensive artesian well systems in the world.