Where to Enjoy Outdoor Film Screenings in Nashville This Summer 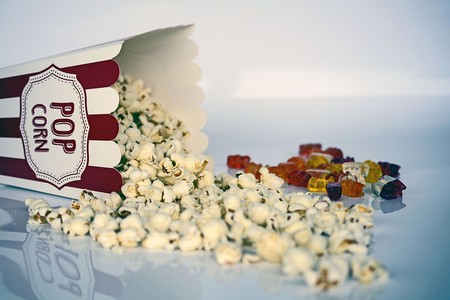 Being the family-oriented city that it is, it’s no surprise that Nashville has several places to enjoy a family movie this summer. Spend time together under the Nashville sky by checking out these outdoor movie screenings.

Zoovie Nights at the Nashville Zoo

For three Friday nights during the summer – May 26, June 23 and September 1- the Nashville Zoo hosts its Zoovie Nights movie event. The event is free to zoo members and costs $6 per person if you enter after 6 pm. From 6 pm to sunset, there are games, inflatables, crafts, face painting, concessions and after-hours access to the carousel and zipline. After the sun goes down, a film is played on a large inflatable screen. This year’s movies are Paddington, Shrek, and Zootopia. 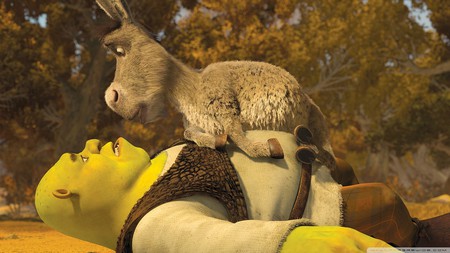 Movie Under the Stars in Murfreesboro

From June 5 through July 24, Murfreesboro offers its Movies Under the Stars series. The movies are shown at various locations throughout Murfreesboro and screenings begin at 8:30 pm every night except for Sunday and Wednesday. There will be no movie played on July 4 in observance of Independence Day. A few films that will be shown this year include Flippers New Adventure, Wall-E, and Honey, I Shrunk The Kids.

During the months of July and August, Nashville Shores hosts its Dive-In Movies event on Friday nights. The movies are included with waterpark admission or a season pass and are shown next to the wavepool. Screenings begin at dusk, around 8:30 pm. This year, families can enjoy The Polar Express, Finding Dory, and Moana, to name a few.

Built using cedar logs and boards behind The Leiper Creek Art Gallery stands the Leipers Fork Lawnchair Theater. For 14 years, the venue has been showing free family-friendly movies on Friday nights at 8 pm. Moviegoers who attend this summer can look forward to seeing Finding Dory, The Jungle Book, Angry Birds, A Dog’s Purpose and Rock Dog, which are among the films being played. Concession stands are available to serve hamburgers, hotdogs, nachos and popcorn. There are also fresh vegetables that are produced from a local farm near the Harpeth River in the neighboring city of Franklin.

The TailGate Brewery in West Nashville is hosting a free, family-friendly Summer Movie Series on Friday nights from May 26 to September 1. Movies begin playing at dark and this year a few of the films that will be shown are Lion King, Ghostbusters (the original), and Ferris Bueller’s Day Off. There will be food and drinks, including wine, liquor and craft beer available for purchase.

Select Fridays during the months of June, July, August, and September, free movies are shown at the Charlie Daniels Park amphitheater. Each movie is preceeded with live musical entertainment, giving the event the moniker Music & A Movie. Movies begin at sunset and concessions are available for purchase. This year’s films are The Secret Life of Pets, Sing, Finding Dory and Storks.