What is Tennessee Most Known For? 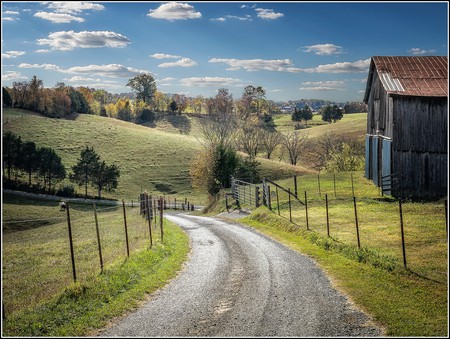 Whether it’s certain foods, attractions, historical figures, or activities, every state has things it’s known for. Here are just some of the things that make Tennessee famous.

It all started back in the 1930s when womanizer Thornton Prince discovered his love for spicy chicken. After a vengeful girlfriend’s plan to serve Prince chicken so hot it would upset him backfired, Prince’s Hot Chicken Shack opened using his original recipe. Since then, the spicy bird has become one of Tennessee‘s most well-known (and sought after) foods. 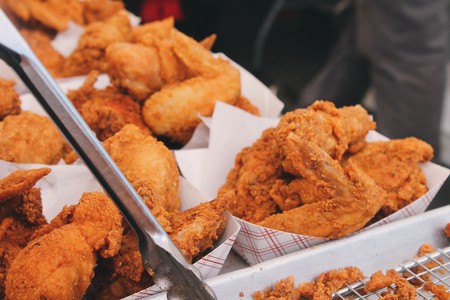 It’s no secret that Nashville is known for its country music scene. But Tennessee is a state with a lush musical background all across the board. Elvis Presley, who owned Graceland, and B.B. King, who played the blues clubs in Memphis, both left behind stories that continue to attract visitors to the city. While neither of these musicians were considered country artists, their musical careers helped launch the country music scene in Tennessee. Today, when people think of Tennessee and music, the country genre is usually at the forefront of their minds. 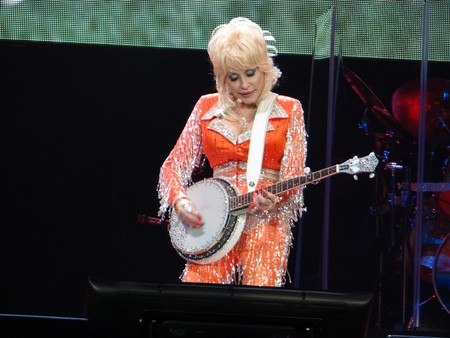 As one of the states that makes up the Bible Belt, Tennessee has a large population of churchgoers. Part of the southern lifestyle includes honoring Sunday as a day of rest to spend with family at church. Just listen to songs by country music artists to hear plenty of church and spirituality motifs. Whether it’s Southern Baptist, Methodist, Catholic, or another Christian denomination, there’s a church on almost every corner of every city in Tennessee. 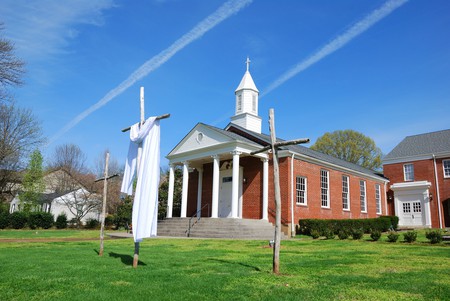 With almost 30 whiskey distilleries, Tennessee is no stranger to the strong drink. There’s the Jack Daniel’s Distillery in Lynchburg, the George Dickel Distillery in Tullahoma, Knox Whiskey Works in Knoxville, and Sugarlands Distillery in Gatlinburg, just to name a few. Straight or mixed with other spirits, there’s a reason whiskey is even used in the titles of country songs. 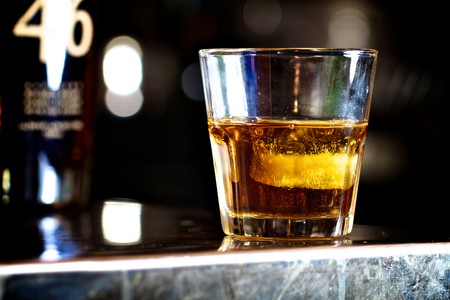 From pulled pork sandwiches and slow smoked brisket to nachos topped with shredded beef, there’s no shortage of barbecue dishes to get your fix of southern comfort food in Tennessee. Classic sides often served with barbecue include baked beans, mac n’ cheese, and good ol’ southern slaw. Slather any meat in barbecue sauce to experience Tennessee barbecue at its finest. 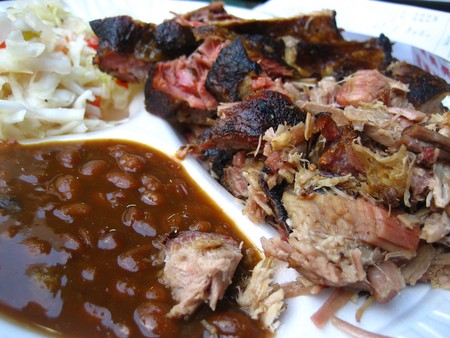 Davy Crockett, a 19th-century soldier and politician, grew up in East Tennessee. He represented the state in the Tennessee state legislature and was elected to U.S. Congress in 1825. He was killed during the Battle of the Alamo, but his legacy lives on in the Volunteer State. There are several Tennessee landmarks named after the frontiersman, including Crockett Park in Brentwood and David Crockett High School in Jonesborough.

Created in 1912 by the Standard Candy Company in Nashville, the Goo Goo Cluster is a candy bar with marshmallow nougat, caramel, and peanuts, covered in milk chocolate. It was the first ever combination candy bar and continues to shape the candy community in Tennessee. The Goo Goo Shop is located in downtown Nashville, where visitors can stop in for samples and a brief history of the candy creation.

The beauty of Tennessee’s natural landscape is something that can’t be argued with. Green, rolling hills, surrounding winding roads, and rural forests alongside the many rivers and lakes make up much of the state. Even many residential areas are built upon acres of gorgeous greenery and grassy mountains. 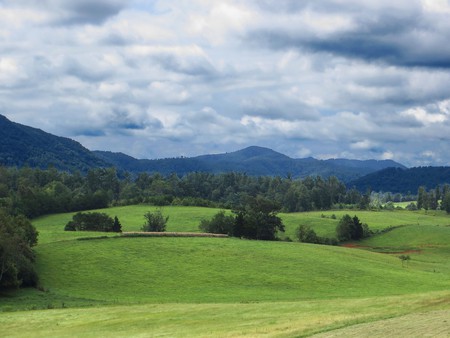 Made by the Chattanooga Bakery, Moon Pies are a s’mores-like treat made from graham crackers, marshmallow filling, and a chocolate or flavored coating. The Tennessee sweet has been around since 1917 and is often paired with an RC Cola. In fact, the combination is so popular, that the city of Bell Buckle hosts an annual RC & Moon Pie Festival.

Do we have any Moon Pie lovers out there? We got a new shipment in yesterday-Chocolate, Vanilla, Banana, Salted Caramel and Strawberry. The best part is they are minis. Open today in #DowntownFlorence #florencealabama from 10:00-7:00. #farmersmarket #moonpie #chocolate #vanilla #banana #saltedcaramel #strawberry #mini #alittlebitofeverything #theshoals