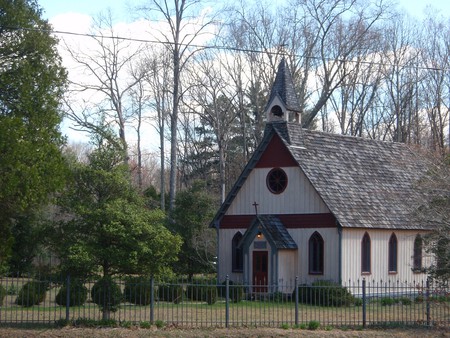 What started as a British colony to strengthen the agricultural community is now a historic village that struggles to maintain its origins and history.

Just south of Big South Fork National Park in Tennessee is a historic village called Rugby, established in 1880 by British author and social reformer Thomas Hughes. His vision was for the experimental utopian colony to be a place where young men and families could unite as a society while maintaining a Christian lifestyle.

Hughes was concerned about the younger sons of British families, who, due to primogeniture, were often left with very little inheritance, leaving them with few job options in England. He wanted Rugby to be a way for these men to own land and establish themselves in a thriving agricultural community. Hughes contributed more than $75,000 of his own money to build Rugby, but he only spent about a month per year in the community. His mother, brother, and niece lived in the colony during its early years. 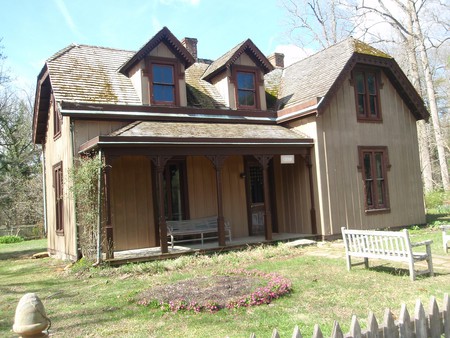 In the 1800s, Hughes’ vision for Rugby appeared to be a flourishing reality. The village hired an English agriculturalist to train new colonists and built more than 60 Victorian-style buildings in the town. More than 300 residents lived in the colony, establishing drama clubs and literary societies. Colonists also took up sports and activities such as croquet, horseback riding, rugby football, and swimming. There was the Thomas Hughes Public Library, a drug store, a butcher shop, and the Tabard Inn as well, which was the social center of the village.

Then, in 1881, a typhoid epidemic hit, claiming the lives of several residents. Rugby also started to face financial troubles. There were lawsuits over land titles, and many of the residents underestimated the work required to extract crops from the soil of the Cumberland Plateau.

In short, the utopian village that Hughes worked so hard to bring to life was dying. In 1884, the Tabard Inn burned down, and in 1899, its replacement suffered the same fate. By late 1887, most of the original colonists from Rugby had died or moved away. Just a few remained in the village, but they struggled to keep its history, buildings, and land alive.

In the 1960s, descendants of Rugby began restoring the original community by preserving structures that had survived and reconstructing others. In 1972, Rugby Colony was listed on the National Register of Historic Places. It retains several original Victorian-style architectural landmarks, including Christ Church Episcopal, Kingstone Lisle, Rugby School, Newbury House, and the Thomas Hughes Free Public Library, which is one of the oldest freestanding public libraries in the South. 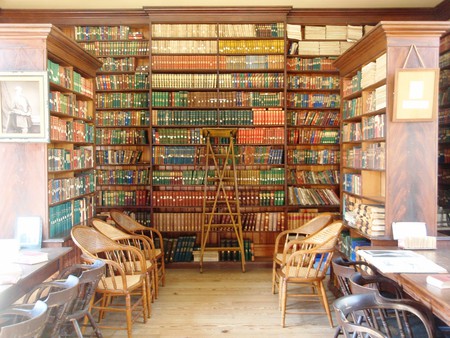 Visit Rugby today, and you can enjoy tours of the historic buildings, shop at local stores, and dine at eateries. Lodging options are available, and the village connects to hiking trails within Big South Fork National Park.