Top 10 Unusual Things to Do in Nashville 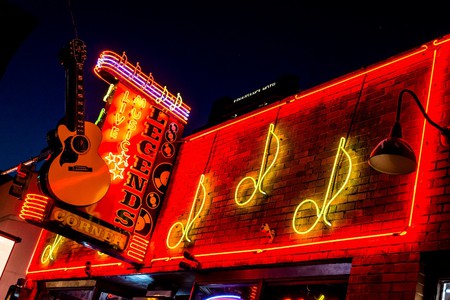 Many say that Nashville is a “small town trapped in a big city.” This analogy is due in part to the many different things that Nashville offers that you cannot experience many other places. These 10 unusual things are what add to the diversity and complexity that is Nashville.

Experience downtown Nashville in true southern fashion and take a horse taxi to your destination. Some carriage rides include a free tour of downtown, while others just go from point A to B. This is a great option for those with time to spare who just want to sit back and enjoy the sights of the bustling city. 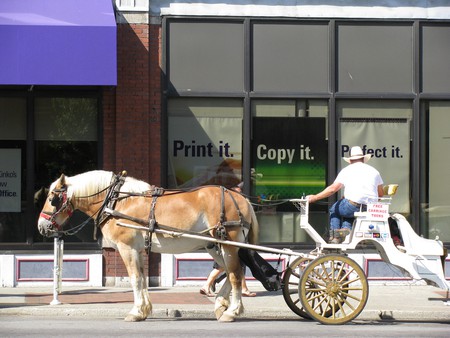 Get a Sprinkles cupcake from the ATM

There’s nothing like fast service when it comes to food. And in the 12 South neighborhood, get a sweet fix anytime using the Sprinkles Cupcake ATM! It’s open 24/7 without long lines. Choose from one of the weekly flavors using the touch screen machine, and a freshly baked cupcake comes out. 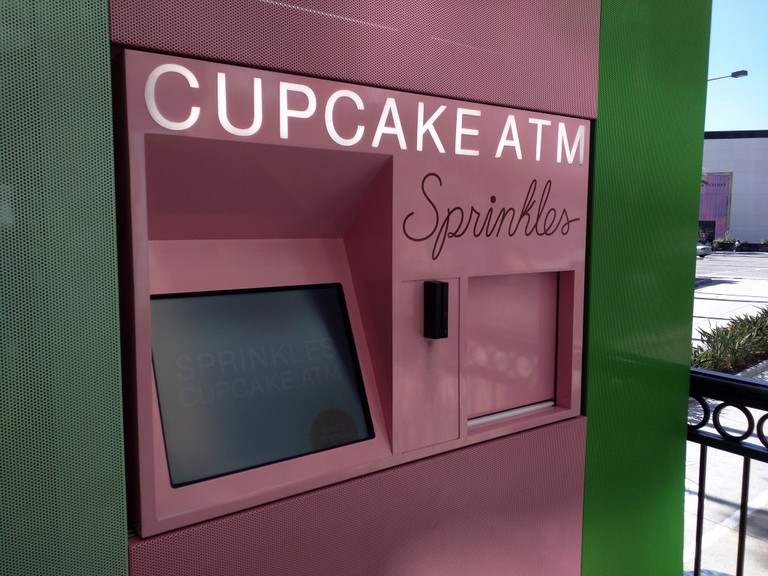 Some of Middle Tennessee’s best bluegrass musicians (and fans) get together several times a year for a fundraiser known as a “Full Moon Pickin’ Party.” Sponsored by Friends of Warner Parks, all of the proceeds help to fund Warner Parks’ educational programs and special projects. Three musical acts take the stage under a full moon and jam out while people enjoy the music in a picnic-style setting.

Our 2016 Full Moon Pickin' Party season has come to an end! What a great year! A huge THANK YOU to all of our Sponsors, Partners, Volunteers, Musicians, Vendors, Staff & Guests that helped to make this a successful fundraiser for the Warner Parks and a unique & memorable event for everyone! 🎻🎶❤ The Full Moon Pickin' Parties are just one way @friendsofwarnerparks has been able to raise funding to continue to help protect, preserve & steward the Warner Parks. Stay tuned for our 2017 dates! ·· If you have loved these events and these beautiful Parks have been good to you & your family, learn how you can support them year-round by becoming a Member at warnerparks.org! #befriendwarnerparks #loveyourparks #fullmoonpickinparty #bluegrass #fundraiser

Take a picture with a guitar statue

Up and down the streets of Nashville are statues of guitars. Even some buildings and parking lots have musical statues to honor Nashville as Music City. These statues are works of art that are colorful and fun, so they make the perfect prop for a photo. There’s also a few statues of Elvis around the city.

Feed the ducks at Centennial Park 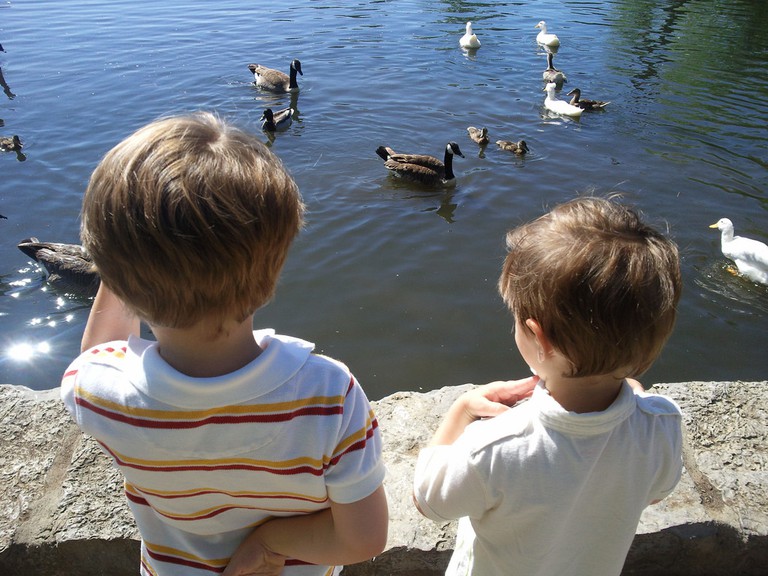 Feeding the ducks | © Eric Hamiter / Flickr
During the warmer months, the ducks come out to play in the pond at Centennial Park. Families with small children often toss bread or crackers to the ducks. Even the birds and other animals in the area flock to people with food, making the experience a little unpredictable. Regardless of which creatures enjoy the snacks, Centennial Park always has a beautiful view and is a peaceful place to spend an afternoon.
Open In Google Maps
2500 West End Avenue, Midtown, Nashville, Tennessee, 37203, USA
+16158628400
Visit Website
Give us feedback

Go to the Iroquois Steeplechase

Held every year, the Iroquois Steeplechase is one of the most anticipated events in Nashville, often with more than 25,000 people in the stands. Even people from surrounding states come to watch the equestrian event, donning their Sunday best. The event is held the second Saturday in May at Percy Warner Park. 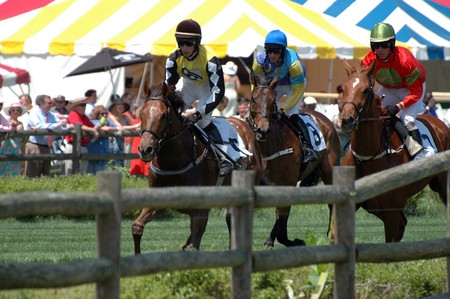 Many local music businesses, located in small homes converted to office spaces, makes up a charming little area in Nashville known as “Music Row.” Though not the most thrilling way to spend a day, it is a great way to appreciate the intimate music community in Nashville. The rustic designs of many of the buildings will impress those interested in architecture, and the neighborhood will give visitors a better taste of how the local music scene works.

Take the back roads

Drive on the back roads in Nashville whenever possible. There’s always a glorious view, and the lack of traffic makes drives peaceful. One of the greatest things about Nashville is the ability to take the scenic route to many different places. This provides an opportunity to gather thoughts and prepare for the day with a big dose of serenity. 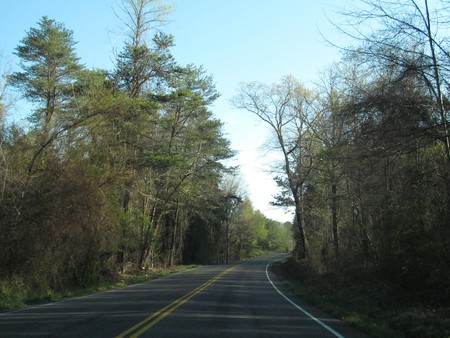 Go shopping at The Factory in Franklin

South of Nashville in the city of Franklin is The Factory retail complex, a building full of independent merchants – primarily antique shops – and a few restaurants, as well as three entertainment venues that host events throughout the year.

Attend a concert in the park

For those looking to enjoy live music in a relaxing outdoor environment, a couple of parks in Nashville host free concerts. One is Centennial Park, which puts on the annual Musicians Corner event, where emerging musicians can showcase their talents and locals can show their support. Over the years, it has expanded to include a Kidsville area, meet-and-greets, and a Dog of the Day showcase. 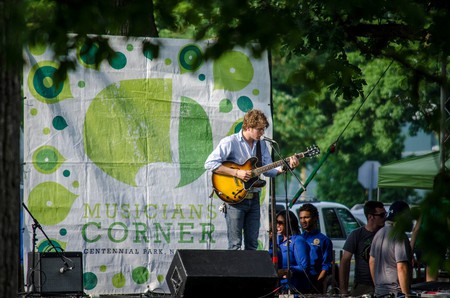 Concert in the park | © Robert Claypool / Flickr
Give us feedback