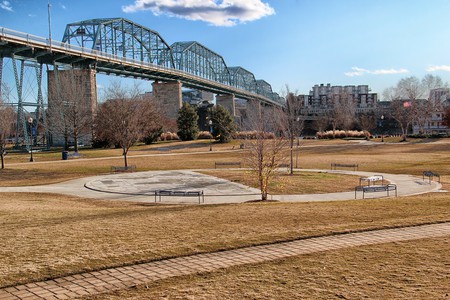 When visiting downtown Chattanooga, there’s a chance you’ll come across the city’s underground basement level center. The origins of the mysterious buildings aren’t entirely known, but one local professor came up with a theory that might explain everything.

Back in the 1970s, University of Tennessee at Chattanooga professor Jeff Brown started discovering what would later be known as “underground Chattanooga.” He noticed buildings that had doorways leading to nowhere and storefronts located at basement level that appeared to have been first floors previously. The downtown buildings had odd window placements and openings that led to alcoves. In speaking with utility workers and other locals, Brown wasn’t able to get answers about why those building features existed and there is very little documentation available.

As an archaeologist, Brown developed a theory about what he was seeing. He concluded that perhaps this underground world was the result of former residents raising the streets. 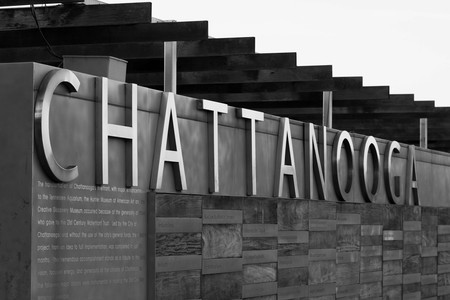 But why would they do that?

A popular belief is that between 1875 and 1905, the city built up its roads and turned the first floor stories of buildings into basements to escape flooding, disease and yellow fever. After the flood of 1867, the city continued to experience bouts of flooding and so citizens turned first floors of buildings into basements to prevent further flood damage.

The only concrete evidence of this happening are newspaper articles that were released showing city leaders’ plans to raise the street levels by 3 to 15 feet. And while it appears that is what was done, there is no further documentation providing proof that it was. According to those same newspaper articles, 40 blocks of downtown Chattanooga were raised, and this prompted the Tennessee Valley Authority Act of 1933, which resulted in the Chickamauga Dam being built. It helped regulate water levels to prevent the downtown area from flooding. 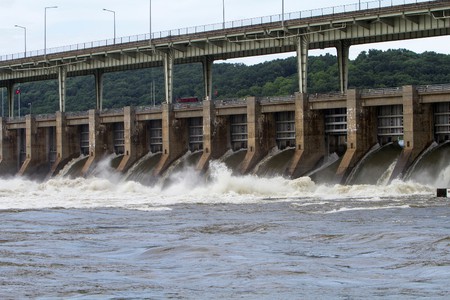 The Lovemans building downtown is said to be the “ground zero” of underground Chattanooga. The 130 year old building is made from cinder block, bricks and limestone, with outer walls that have the same mysterious doorways and windows that Jeff Brown discovered. Most of these are remnants of more than 120 years of renovations.

Cheri Lisle-Brown is the property manager for the building and says that before she had the basement sealed, she would get a lot of flooding. According to documents, Lovemans went from a three story building in 1886 to a five story building in 1910. The original building burned down in 1890 and was replaced a year later. It was then expanded and the basement was used as a hardware and consumer goods department for Lovemans. Today, much of the building is used for storage.

Those first floors of buildings from the late 1800s and early 1900s are now underground and most are inaccessible to the public because they are on private property. The number of basements found in underground Chattanooga today is about a dozen. 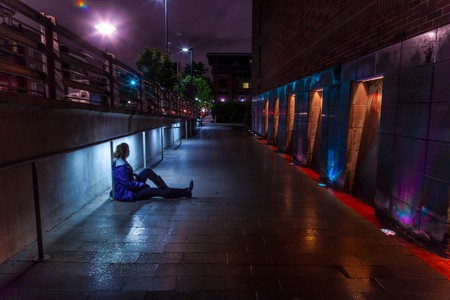