The Best Hotels to Book Near the Capitol Theater, Union City 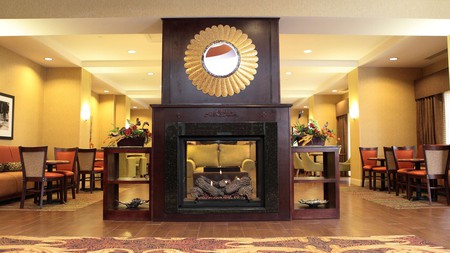 The historic Capitol Theater in Union City, Tennessee, has seen its share of shows over the last century. For the past two decades, the Masquerade Theatre has called these curtains home, sending one-thousand performers onto the stage. Catch their latest production and see what else is on offer when you stay at one of these hotels nearby, bookable on Culture Trip. 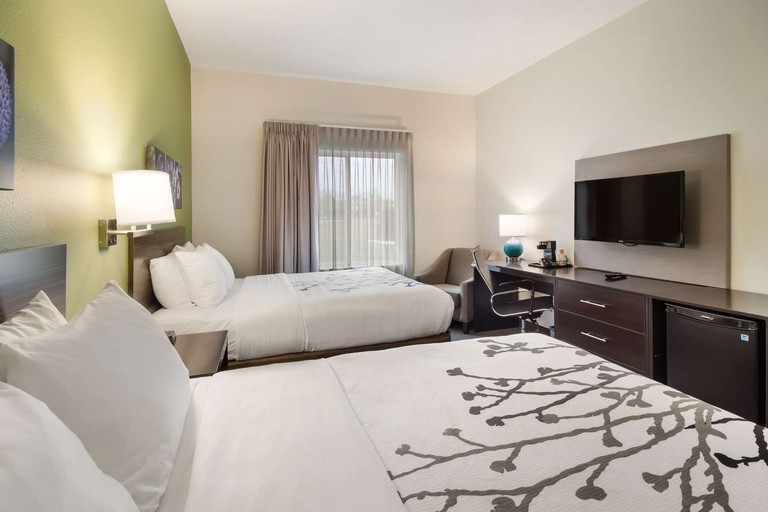 Sleep Inn & Mainstay Suites doesn’t want you to take its name literally when visiting Union City. Yes, they’re aware that their king beds and app-based sleep melodies will send you to dreamland, but you shouldn’t hit snooze on your alarm. Your kids will want to get up and run next door to Discovery Park of America. This hands-on museum has everything from a dinosaur hall to an earthquake simulator, as well as a playground for the younger ones. 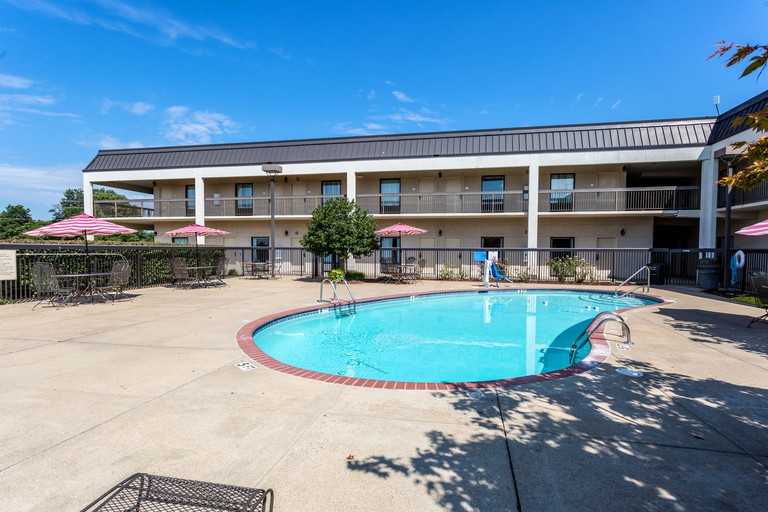 Only a five-minute drive from historic Capitol Theater, the Quality Inn won’t let you be late to curtain call. Bide your time before showtime with a workout in the fitness center, a few doggy paddles in the outdoor pool, or a scroll through social media with unlimited free wifi. When the show ends, there’s no need to rush back – nearby Alibi Bar & Grill is the perfect excuse to stay out late. 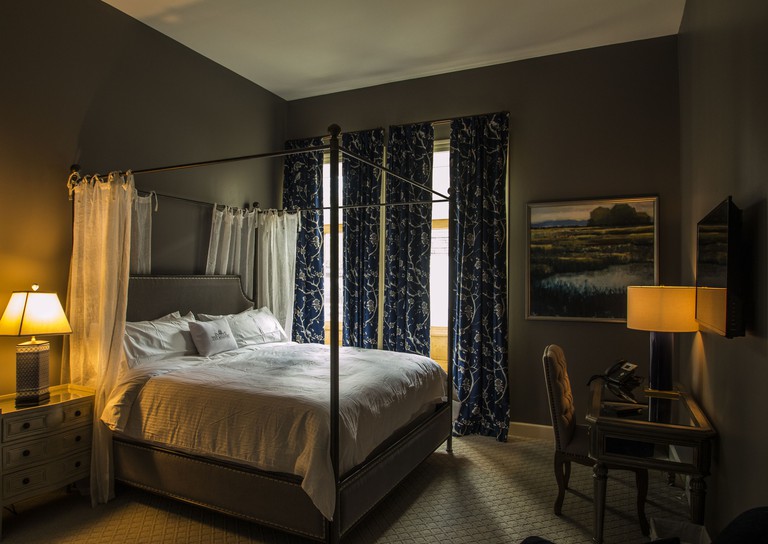 Courtesy of The Meadows Hotel / Expedia

The Meadows Hotel is so close to the border that you’ll sleep with your head in Kentucky and your feet dangling into Tennessee. You’ll soon be putting your hand up for the Volunteer State, though – Fulton Country Club and Tennessee Pool Room are practically on the doorstep, so you can take your chance on a dance or rack of eight-ball, should the shows at Capitol Theater not appeal. 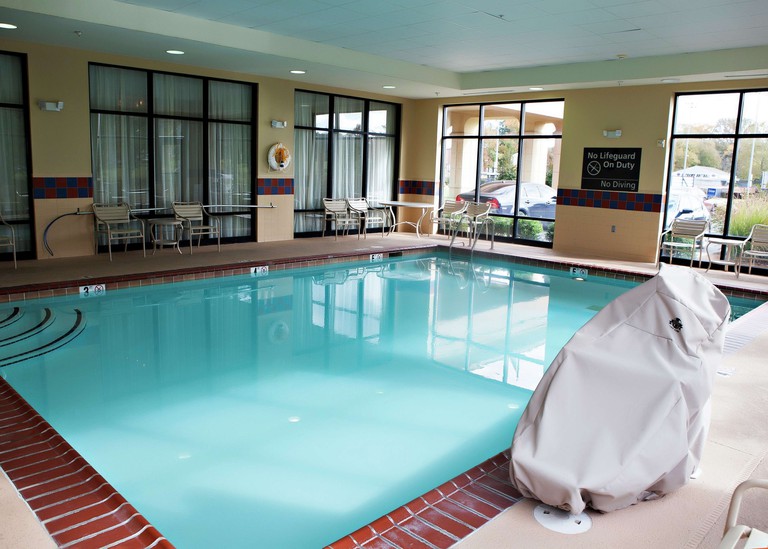 Let Hampton Inn show you around UT’s satellite campus during your stay in Martin. The university is right across the street, where you can catch every baseball game and concert in town. You’ll dig the campus, but be thankful that you won’t have to share your king or queen suite with random roommates. Capitol Theater is in the next town over, an easy cab ride from the hotel. 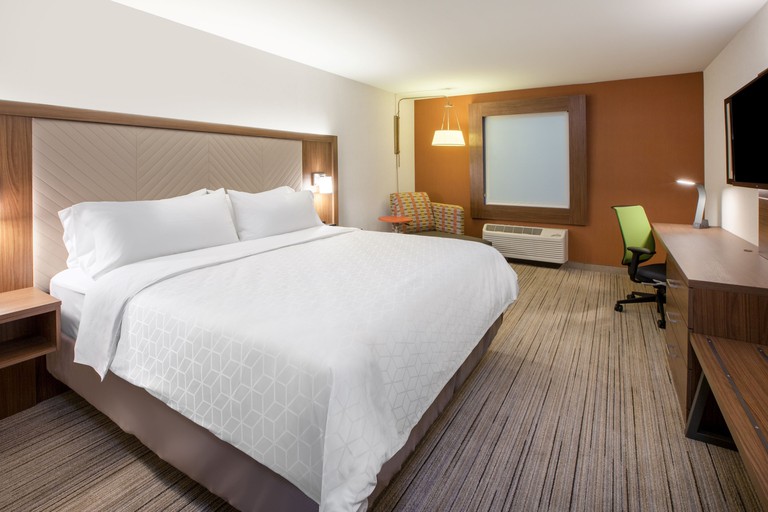 The ease of getting in and out of Holiday Inn Express will make your stay in Dyersburg as smooth as Tennessee whisky. Slide out of your triple-sheeted bed and scoot down to the breakfast buffet for coffee, bagels, and whatever else fuels your day. You’re more than welcome to dive into the indoor pool, but if you’d rather get dirty, try Bikini Bottoms Off Road Park. It may not boast a sponge living in a pineapple, but there are muddy men and women carving their OHVs through dirt pits. 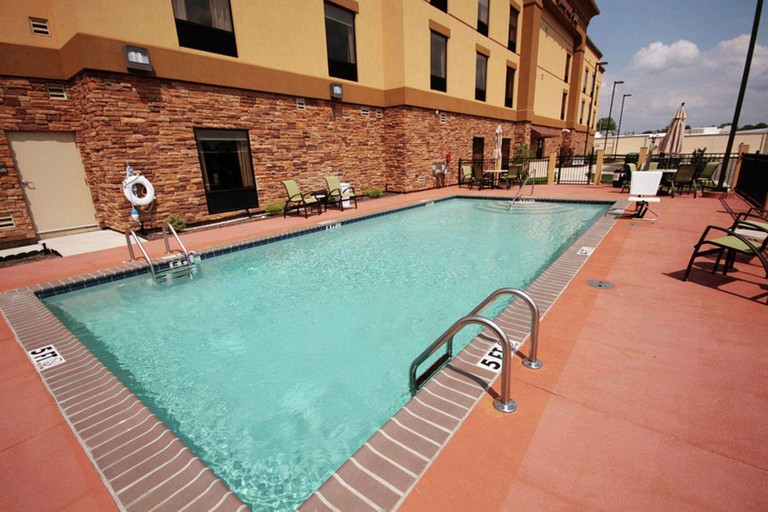 Hampton Inn’s budget-friendly and casually dressed hotel will welcome you to Tennessee’s Milan with Southern hospitality. It may not be the fashion-forward city in Italy, but this Milan has Lee’s Famous Recipe Chicken, so you’re in for a treat. With breakfast on the house and honey-dipped chicken on deck for dinner, we suggest filling your lunch hours with a visit to the historic Casey Jones Home & Railroad Museum, a short drive away in Jackson. 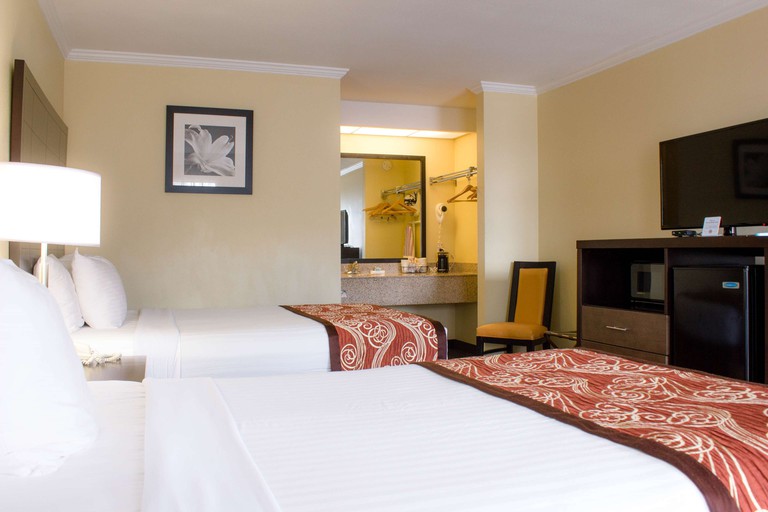 Booking a stay at the Best Western in McKenzie is a walk in the park. Check in and chill out by the pool, or go for a literal walk in the park – City, Wilson and McKenzie parks are all nearby. If the rain rolls in, spend a few hours under the roof of the Gordon Browning Museum to learn all about Carroll County’s history. When the rain clears, the McKenzie Station Splash Pad Park is right next door.

Want somewhere else in Tennessee? Try the state capital, with one of the best historic hotels in Nashville or one of its indulgent luxury spa hotels – bookable on Culture Trip. Once you’re there, get close to nature with the top outdoor things to see and do; not least the best hikes. And after you’ve worked up your hunger, head for one of the best downtown restaurants.