The Best Breweries In And Around Nashville

After a long day of exploring Nashville, unwind at one of their award-winning local breweries, where you can see how the beer you’re about to enjoy is made from start to finish. Below, we have listed some of our favorites in and around Nashville. 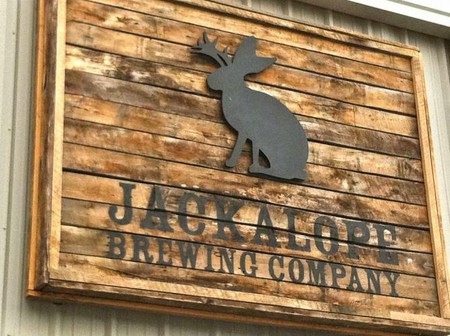 Officially opened in 2011 Jackalope Brewing Company stays true to its motto; ‘believe in yourself. Believe in great beer,’ and in addition to their original brews, they sell handcrafted soaps made from their beer and hops. Look out for their Thursday night trivia and Saturday morning yoga. 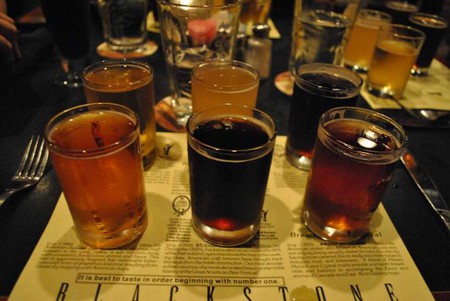 Blackstone offers hand-brewed craft beers along with traditional pub food. Their restaurant and pub has just been renovatedand now features a modern and trendy setting, including a U-shaped bar and multiple televisions. Their restaurant menu includes dishes using seasonal ingredients. Their prices are affordable and this is the perfect place for a casual night out. 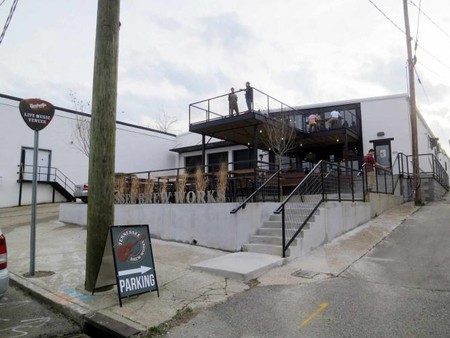 Tennessee Brew Works offers locally produced craft beers and were the first brewery in North America to use the Meura Micro Mash Filter. This means that their whole brewery is more energy efficient. In addition, the brewery is a supporter of the local community. They offer live music on Wednesday, Thursday, Friday, and Saturday, and on Sundays you can bring your own records that they will gladly play. 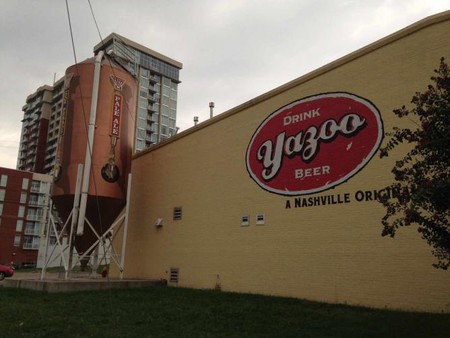 Yazoo Brewing Company opened their Nashville brewery in 2010, but the brewery had already made a name for themselves. Before opening in Nashville, they had been selling their brews to local bars and restaurants. After winning multiple awards, they expanded and have now made a name for themselves throughout the Southeast. In their Nashville brewery, they offer weekly tours throughout the facility. 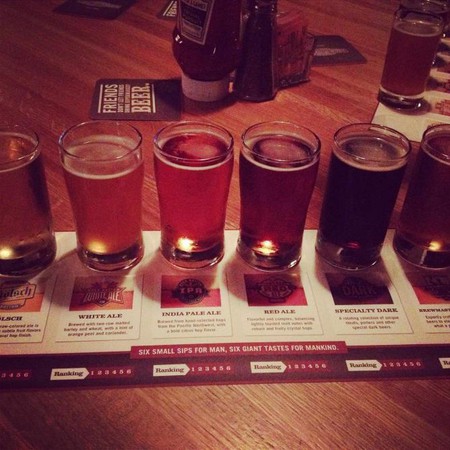 Rock Bottom Restaurant & Brewery offers award-winning hand crafted brews. In addition to their Nashville location, they also offer locations throughout the United States. Their American based cuisine and upscale pub food perfectly complements their beer. This is the perfect place for a casual night out with friends or family. Be sure to check out their weekday specials for great deals.