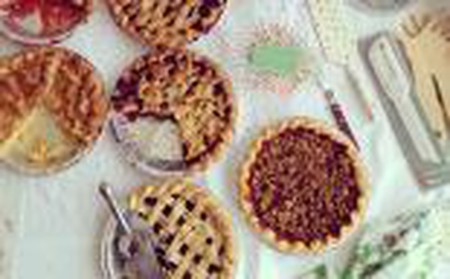 As one of the central cultural hubs of the American South, Memphis’ contributions to Southern gastronomy are multiple; not only is the city home to some of the nation’s best BBQ restaurants, it is also the locus of an emerging new Southern food scene that prizes Southern flavours and creative culinary combinations. From deep-fried Southern cooking to the top barbecue joints in Memphis, we discover the best food and restaurants in the city. 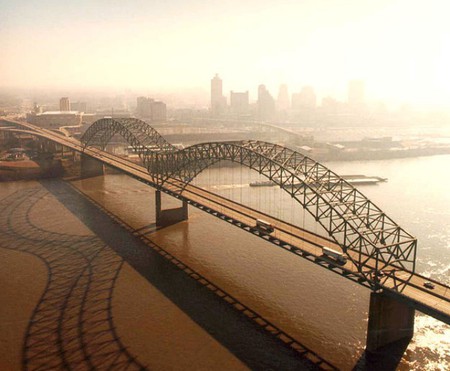 Restaurant Iris, is headed by Chef Kelly English, of the most exciting young chefs in America, he won the 2009 ‘Best New Chef’ award from Food and Wine magazine. Here he cooks up the familiar flavours of Southern Louisiana, bringing in French-Creole favourites to midtown Memphis. Located near historic Overton Square in a turn of the century rowhouse, Restaurant Iris’ cajun classic must-tries include the lobster ‘knuckle sandwich’, ‘surf and turf’, gulf redfish St. Charles, and a selection of down-home desserts. 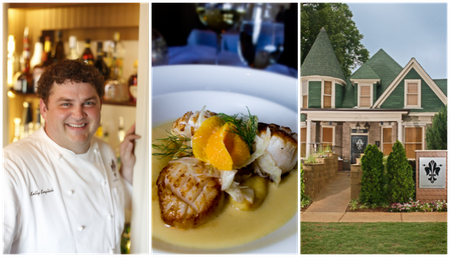 Memphis isbuzzing about Hog & Hominy; housed in a converted ranch house, this place is a laid-back casual affair with luxe food creatively developed by Chefs Andrew Ticer and Michael Hudman who won the 2013 Food & Wine Best New Chefs award. With a bocce court outside and comfortable outdoor seating, Hog & Hominy is swanky, fun, stylish and inspired. Seeking to blend their Italian roots with Southern cooking, Hog & Hominy’s menu includes Southern sweetbreads with a spicy kick, collard greens, beef and cheddar hotdog, as well as meatballs and pizza. In true Southern style, be sure to order a slice of its dessert pies to get a true taste of Southern comfort. 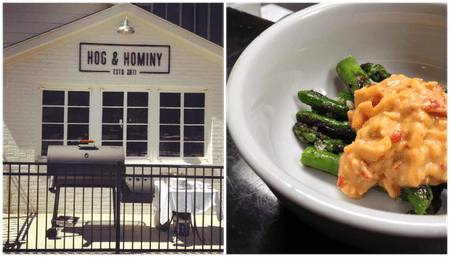 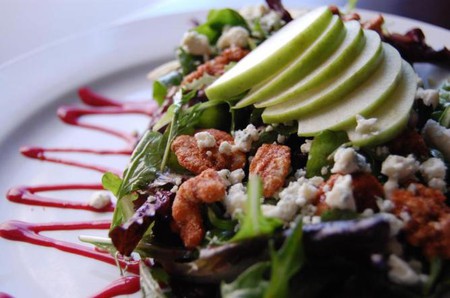 Sweet Grass in midtown Memphis brings Lowcountry coastal dishes to the Mid-South, using locally sourced ingredients to recreate the tastes and flavours of the Southeast. Sweet Grass’ Lowcountry classics best-beloved by diners is its shrimp and grits, served with sea scallops, house sausage, Allen Benton’s country ham and Delta Grind grits. Others that top the list include the grilled duck breast and its Sunday brunch options. Sweet Grass’ neighbour, Sweet Grass Next Door was nominated for ‘Best Place to Watch the Game’ and ‘Hippest Bar Setting’ in the Memphis Magazine Readers’ Restaurant Poll, Next Door is a hidden gem of a spot that takes on a casual vibe perfect for evening drinks that doubles up as one of the best venues in town for catching up on the Memphis Grizzlies news. 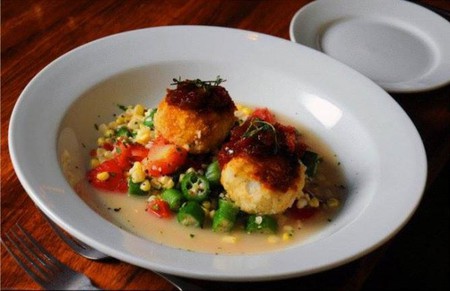 Memphis has not one, but three local barbecue joints regularly listed as one of the ‘Best BBQ Joints in America’. And rightly so, with Central BBQ, Charlie Vergos Rendezvous and Payne’s Bar-B-Que all calling Memphis home. Debate rages as to which of these nationally-featured barbecue joints wins the best in Memphis laurels, but we think there’s no reason to limit yourself to just one. In short, locals go to Charlie Vergos’ Rendezvous for its dry-rub seasoned, charcoal-cooked pork ribs; Central BBQ for its juicy pork dry-rubbed and marinated overnight, then slow-smoked to perfection; Payne’s Bar-B-Que for the incredible chopped pork sandwich that its served since 1972. 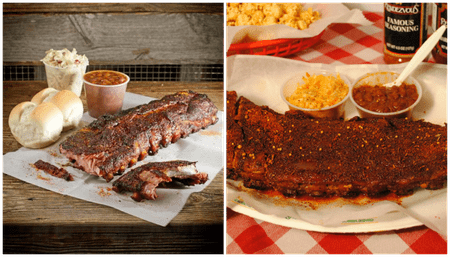 With two locations in Memphis, on Main Street and in Midtown, Local Gastropub seeks to become a focal point for the neighbourhood that takes on the local ambiance and draws in local diners. The menu at Local is pure comfort, with a Southern regional flair. Lunchtime specials include Southern classics like chicken and waffle, hot chicken sandwich and shrimp po’boy. The real reason that locals and visitors alike come to Local Gastropub though is for its hefty burger topped by a fried egg which, by all accounts, is more than enough to share. 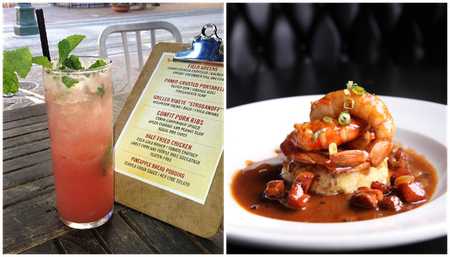 ¡Chiwawa! simultaneously takes on two all-American icons in its menu: tacos and hot dogs. The Tex-Mex / Mexican tacos come in several varieties with ample options for meat lovers and vegetarians alike. Likewise, patrons have no shortage of options for their hot dog hankerings, from the ultra-meaty Bartlett Dog (bacon wrapped dog, sautéed onions and peppers, pulled chicken) to the vegan Bianca Dog served on a pretzel bun with refried black beans and coleslaw. Order some queso or chips and guacamole to share, and spend a lazy Saturday afternoon lounging on ¡Chiwawa!’s ever popular outside patio, considered one of the best outdoor dining venues in Memphis. 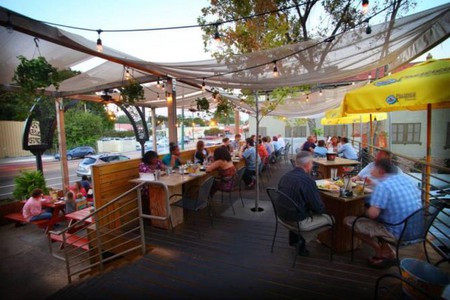 Memphis may be famous for its Memphis-style BBQ joints, but Gus’s World Famous Fried Chicken seeks to buck the trend by redefining Southern fried chicken on its own terms. This beloved Memphis institution attracts hordes of loyal followers, and locals rave about its succulent, moist chicken coated in a light layer of crispy goodness. Unsurprisingly, this stellar combination makes Gus’s Fried Chicken amongst the most superlative-laden anywhere in Tennessee. 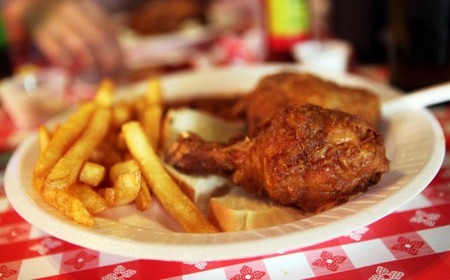 Brother Juniper’s is a perennial favourite in Memphis for its full-sized all-American breakfasts. With a long tradition of preparing freshly made, hand crafted food, Brother Juniper’s wins rave reviews. Highlights of the menu include its open face omelettes, all of which are served with your choice of cheesy grits, toast or biscuit and its freshly baked breads, biscuits and pastries; all of this delicious home-cooked Southern food is paired with true Southern hospitality, making Brother Juniper’s a must-try Memphis restaurant. Whilst there’s nearly always a queue, try some of Brother Juniper’s excellent freshly ground coffee to while away your wait. 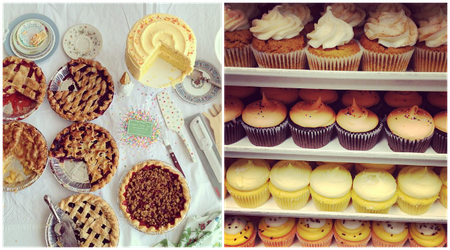 © Muddy’s Bake Shop
Give us feedback