Nashville, Tennessee is a city synonymous with music. The royal seat of US country music, the town has had more stars come and go through it almost any other. From Dolly Parton to Bob Dylan, it has made an impression on the biggest names in the biz, and been immortalised in song by many of them. The Culture Trip takes a look at some of the most iconic songs and albums inspired by Music City. 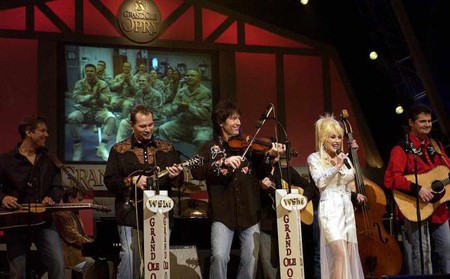 Dolly Parton moved to Nashville the day after she graduated from high school, and has since become an icon of the city. Her 1974 album, Jolene, was recorded at RCA Studios, and features the title track as well as “I Will Always Love You”, later covered by Whitney Houston. The original versions of two mega-hits are featured on this country staple. Miley Cyrus, a Nashville native and Parton’s god-daughter, covered the title track in the Backyard Sessions, a version worth looking up.

Fiddler Mark O’Connor and double-bassist Edgar Meyer were two composers and Nashville natives who invited famed cellist Yo-Yo Ma to record with them. The 1996 album fuses classical music with bluegrass, folk, and the music of the Appalachians. The Americana-tinted sounds of string instruments led to success for the album, and it sat on the Classical music charts for many weeks. In 2000, the trio reunited and made a second album, Appalachian Journey.

The second Dylan effort recorded in Nashville (after Blonde on Blonde), John Wesley Harding features Nashville musicians Charlie McCoy, Kenny Buttrey, and Pete Drake playing an acoustically-dominated set. The six-hour recording session gave way to songs like “All Along theWatchtower”, amongst others. This album came after a two-year hiatus by Dylan, and it is a testament to Nashville that he chose that city to record his return.

Elvis Presley – Elvis is Back!

Amongst the hundreds of songs Elvis recorded in Nashville, choosing a single album is difficult. However, this album captures The King within weeks of his discharge from the Army. A bluesy record, the album features steamy titles like “Feels So Right”, “Dirty, Dirty Feeling”, and “Fever”. The direction of this album saw Elvis trending towards pop music, whilst keeping the rock and blue influences that gave him his fame in the first place. 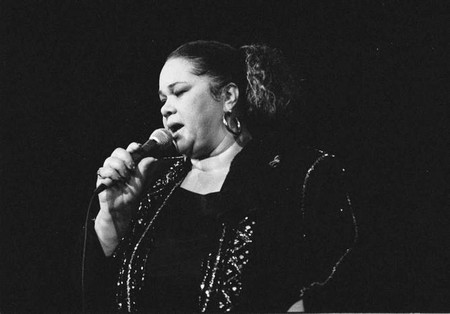 This live recording from the New Era Club reflects Nashville’s 1960s R&B scene, with the whoops and yells of the audience serving as an indicator that there would be no finer night out than at this club. The idea behind the album was to catch James in a strong performance outside of the sterile recording studio. If that was the goal, then the album was a rip-roaring success.

Although it contained no new music when it was released, this Hank Williams album is packed with hits. Including three number 1 hits and two top 10 songs. “I’m So Lonesome I Could Cry” is featured on this album, a song that many country aficionados believe to be Williams’ best. For fans, this song includes all the hits, and for new listeners, it serves as an excellent introduction to the music of the “Hillbilly Shakespeare”.