Plantations To Visit Near Nashville 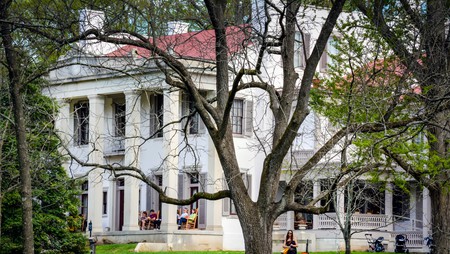 Plantations steeped in unsavory history are a natural place to come to learn about the past. We asked our local insiders for their suggestions on the plantations to visit near Nashville.

One thing that strikes visitors is how peaceful plantations seem. The grounds are often lovely. You can go wine tasting, or even get married on one. Yet behind this attractive, well-heeled facade of the Old South – of Gone With The Wind and pretty white clapboard houses – lies the slave labor of millions of African Americans coerced into an institution whose repercussions are still felt to this day. 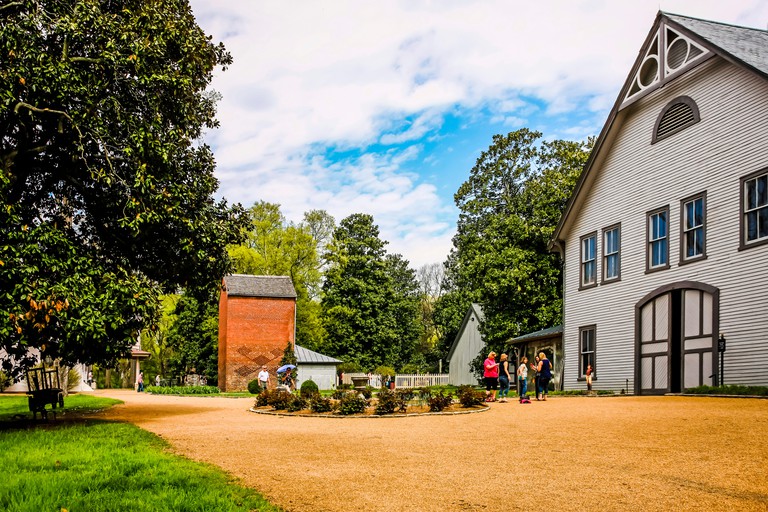 © Images-USA / Alamy Stock Photo
Belle Meade Plantation sits just outside of Nashville. While it’s free to walk around the strikingly pretty plantation grounds, there are paying house tours for those wanting to know more about the history of the place. ‘Journey to Jubilee’ provides an in-depth look at the African American experience on the plantation, from the first who arrived as slaves in 1807 to emancipation and beyond. For contrast, take a look around the owners’ mansion for a glimpse into the opulence the Old South offered some. Recommended by local insider Chaney Curd

Museum, Historical Landmark
Facebook
Email
Twitter
Pinterest
Copy link
Share
Map View
While exploring the seventh president’s modestly named “Hermitage” (read ‘expansive Greek revival mansion’) and its perfectly manicured grounds, you’ll be left in no doubt that Andrew Jackson was a very wealthy man. Understand where this wealth came from and his time in government with tours around the well-preserved house and slave quarters. There’s also a museum on-site; while this does go some way towards discussing Jackson’s problematic legacy, the plantation’s memorialization of a prolific slave owner and major figure in Native American genocide as “The People’s President” will be jarring for many. You may leave with more questions than you started with. Recommended by local insider Chaney Curd 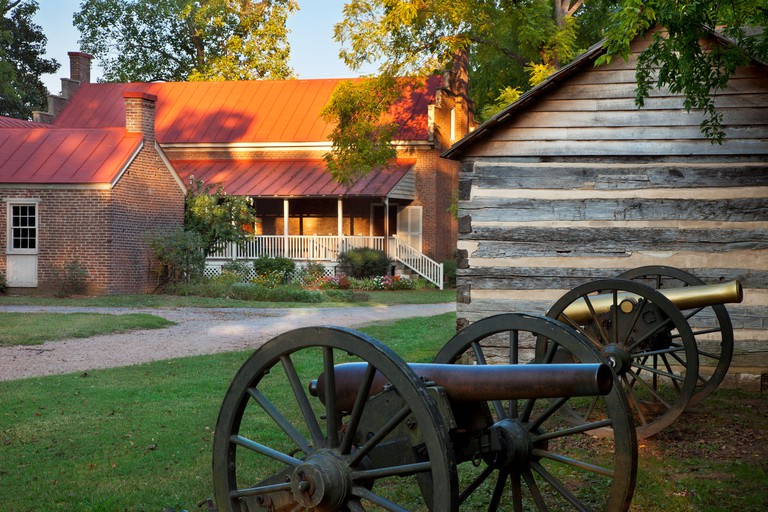 © Brian Jannsen / Alamy Stock Photo
As a one-and-a-half-story brick house, Carter House is an altogether more modest affair whose stature belies its importance in one of the Civil War’s landmark battles. In 1864, the house was commandeered by General Jacob Cox as the Union army field headquarters for the Battle of Franklin, which claimed the lives of thousands of Confederate soldiers. The Carter family and their neighbors took shelter in the basement. Recommended by local insider Chaney Curd 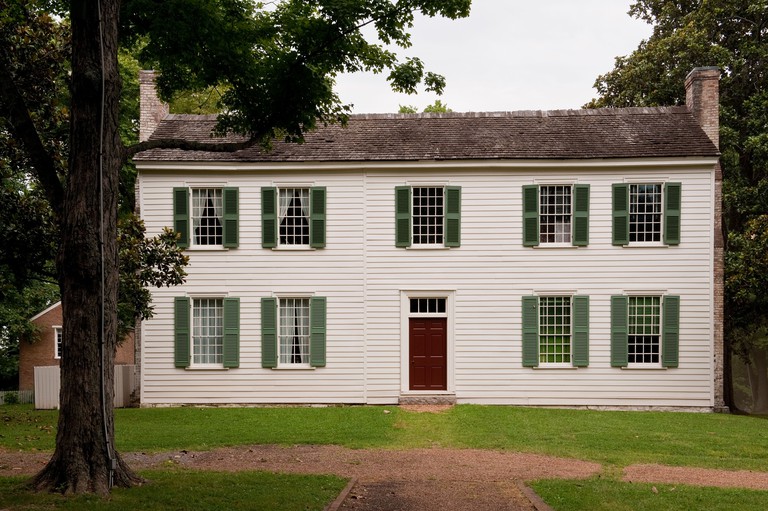 © J. Carlee Adams / Alamy Stock Photo
Travellers Rest is an attractive white clapboard house built by prominent judge John Overton, who began the documentation of Tennessee case law. Visitors can explore the grounds and the house – now a museum with award-winning exhibits – by themselves or on a guided tour. The A Past Uncovered exhibit endeavors to tell the individual stories of over 50 enslaved African Americans who lived and worked on the plantation. It is well worth a visit for the more personal perspective it offers on slavery as an institution. Recommended by local insider Erica Commisso

This typically Southern plantation house in Smyrna was the home of Confederate boy soldier Sam Davis, who took the death sentence rather than betray the Confederate mole passing him info on the movements of Union troops. The house is an attractive white period building that provides a frozen-in-time look at 19th-century life for the wealthy Southern elite. The slave quarters in the plantation grounds and the African-Americans on the Davis Plantation exhibit provide a stark contrast. The plantation’s role as a monument to “a hero of the Confederacy” may be jarring – again, be prepared to leave with difficult questions. Recommended by local insider Erica Commisso