Nashville or Memphis: Which City Is for You? 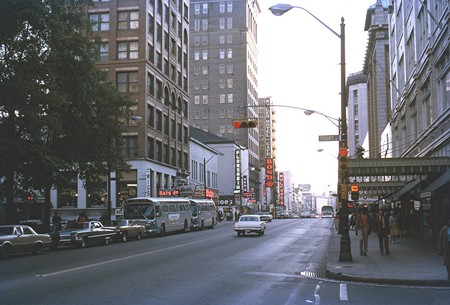 Tennessee living is all about family, faith, and food. But each city in the Volunteer State has its own ups and downs to consider. Whether you’re planning a move to Tennessee, or just planning to pass through, here is how two of the state’s largest cities compare.

Both Nashville and Memphis have family-friendly museums, great restaurants, parks and plenty to see and do. Both are rich in culture and diversity. The population in Memphis has been steadily decreasing; whereas the booming real estate market in Nashville keeps the city growing. Nashville has continued to be one of the highest ranked U.S. cities for economic growth. When it comes to education, neither city ranks among the top in the nation, but Nashville test scores are almost 50% higher than those in Memphis. 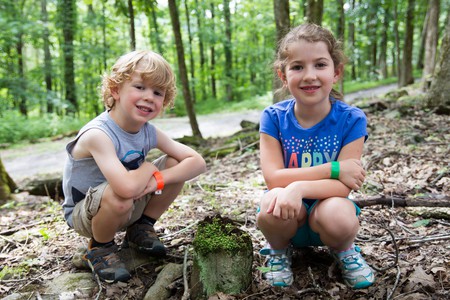 Young, unmarried couples, or those without children, who are looking for a place with ample food and entertainment venues would be pleased with either Nashville or Memphis. Couples who enjoy being out and about will find more options in Nashville, but they might come at a higher price. Young couples who aren’t yet ready to buy a home will find affordable housing for rent in Nashville or Memphis, but those looking to become homeowners will probably find that Memphis has more places suited for a starter home budget. Crime rates are definitely higher in Memphis, so couples who like to stay out late or walk to and from their destinations should consider this while planning their many adventures. 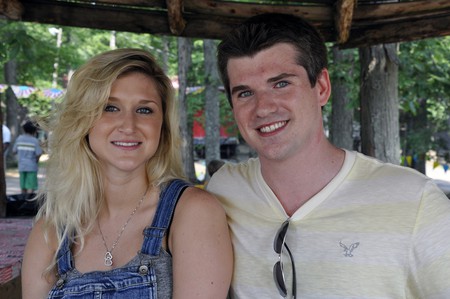 Memphis is known for its barbecue, Nashville for its spicy chicken. However, you’ll find both of these specialties in both cities, and neither one is better than the other. Southern food is quite delicious all across the board, so you won’t be disappointed with the food selection in either Tennessee city. Many restaurants are family owned, providing menus full of items made from scratch. Popular sides that are often served with southern dishes include mac ‘n cheese, collard greens, sweet potato fries and cornbread. No matter which southern location you end up dining at, you will not leave hungry or dissatisfied. 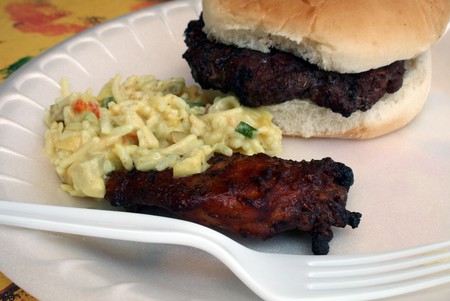 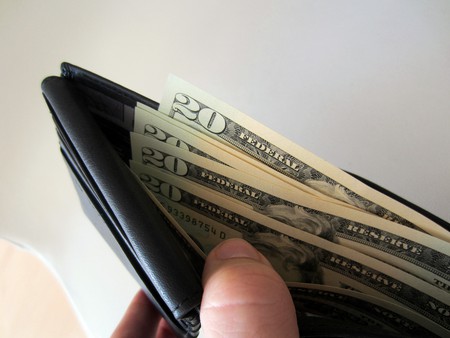 Much like the food scenes in Nashville and Memphis, the music communities are just as competitive. In Memphis, there’s world-famous Beale Street, where you’ll find B.B. King’s Blues Club and other venues. Nashville has streets downtown full of honky tonks, as well as other places to hear live music throughout the city. One downside to Memphis is that other than Beale Street, there isn’t much of a nightlife. Nashville, on the other hand, has pockets where there are bars full of college students and other establishments that stay open late for entertaining guests. 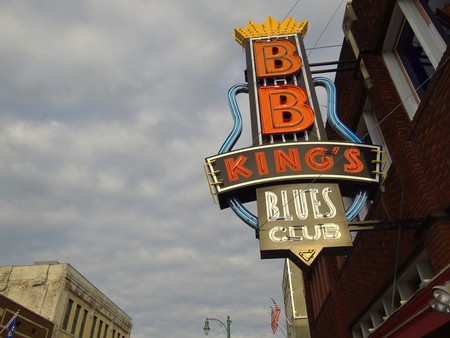