How to Spend 48 Hours in Nashville 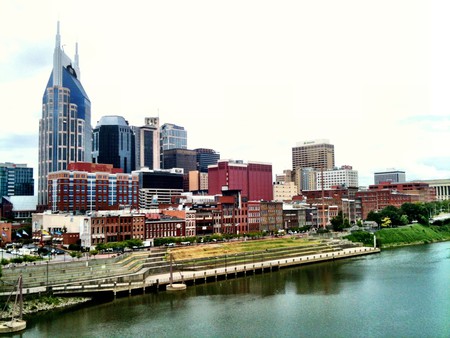 If you’ve only got 48 hours to spend in Nashville, make sure that all of the things most representative of the city are on your itinerary. Yes, you’ll definitely need to schedule the time to enjoy the music scene, but there’s more to Music City than just guitars and microphones. If you want to have the most rewarding experience when you visit Nashville, here’s what to do during your short stay.

Have breakfast at a local eatery

No matter what you usually eat for breakfast, there’s a place in Nashville that serves breakfast food you’ll enjoy. From eggs and bacon to pancakes and vegan dishes, Nashville won’t leave you wondering how to indulge in the most important meal of the day. Some local favorites include Pancake Pantry in Hillsboro Village, Monell’s, which has three Nashville locations, and The Loveless Cafe in West Nashville.

Most eateries open early and stay open well into the lunch hour. So whether you’re an early bird or a late riser, you’ll have plenty of time to enjoy the rest of your day.

We'd love to make you breakfast this morning! 🍳🥞

Visit a museum or two

There is so much culture to experience in Nashville. Whether your interests are in music, art, or history, the city is home to many diverse museums worth exploring. A few of the most frequented museums are the Country Music Hall of Fame downtown, The Hermitage on the east side, and the Frist Center for the Visual Arts. Each one has unique exhibits, and all are equally fascinating. You should plan to spend between one and two hours, on average, per museum. 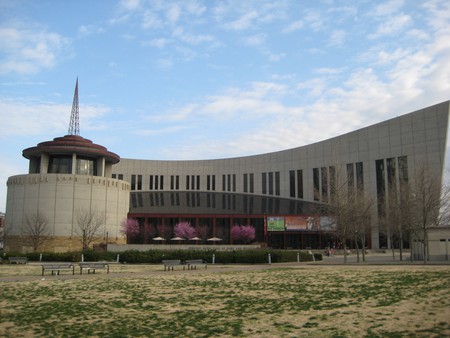 Grab lunch from a food truck

After checking out Nashville’s impressive museums, you’ll probably be ready for a food reboot. For a meal that is fast and easy, Nashville has several food trucks located around the city. There’s Yayo’s OMG, which offers Mexican cuisine; The Love Bus, known for its Southern-inspired dishes; and Funk Seoul Brother, which specializes in sushi on the go.

If you’re able to sit outside and enjoy your meal (weather permitting), there is almost nowhere in Nashville with a bad view.

If you still have energy after lunch, downtown Nashville is a great place to spend the rest of the afternoon. Broadway and the surrounding downtown streets are full of souvenir shops, live music venues, and other intriguing places. You can get yourself a pair of stylish cowboy boots from Boot Country or enjoy a post-lunch ice cream cone at Mike’s Ice Cream. Take a horse carriage ride to see more of the city, or pop into a honky-tonk to listen to a local band. 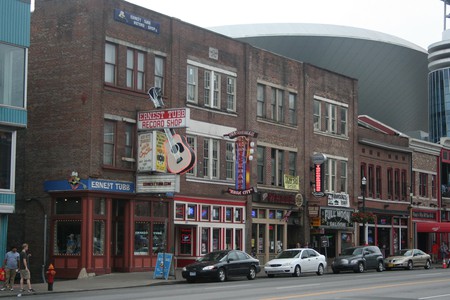 All that galavanting around downtown is sure to work up an appetite. Luckily, there are several great restaurants in the heart of downtown where you can enjoy dinner. If you’re one for novelty dining, the Hard Rock Cafe is situated just across from the Cumberland River. Many of the small music venues have full menus, so if you’d like to chow down to the sound of local talent, that’s definitely an option.

If you’ve still got energy at the end of your busy day, there’s no better way to cap off the night than with live music. Evening shows are usually higher in energy and feature more prominent musicians. The Ryman Auditorium, located downtown, is not only one of Nashville’s most infamous venues, but the acoustics are remarkable. If you venture further out, there’s the well-known Bluebird Cafe in Green Hills. It really doesn’t matter where you catch a show, the places to hear live music in Music City don’t disappoint. 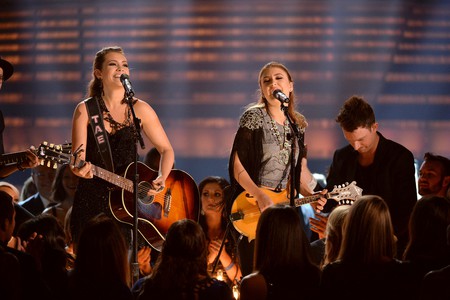 Have breakfast at a local bakery

Rise and shine to the taste of Nashville’s sweetest breakfast treats by starting off the day at one of the city’s many bakeries. Donuts, muffins, quiche, or whatever else you’re in the mood for, you’ll find it. Nashville has some of the most eclectic bakeries around, and many are family owned and operated. By choosing to have breakfast at one of these eateries, you’ll be helping the small business community in Nashville grow.

The 12 South area of Nashville is one of the trendiest parts of town. Clothing boutiques, vintage shops, a Sprinkles Cupcakes ATM, and places to grab a bite to eat line the streets. Reese Witherspoon recently opened the flagship Draper James store in 12 South, which is across the street from Portland Brew. There’s also Two Moon art gallery and Corner Music store. With so much to see, taste and do, you could easily spend a few hours in the area.

A little Sunday shopping at @vinnielouise ✨

It’s not a trip to Nashville without a bite of hot chicken. And by hot, we mean spicy. It is, after all, a Nashville specialty. Hot chicken continues to be a competitive food market, with more and more restaurants offering their own special versions. The original hot chicken spot, Prince’s Hot Chicken Shack, is where it all began, and it now has two Nashville locations. You can also try Hattie B’s Hot Chicken. If you happen to be in Nashville on the fourth of July, there’s also the Music City Hot Chicken Festival. 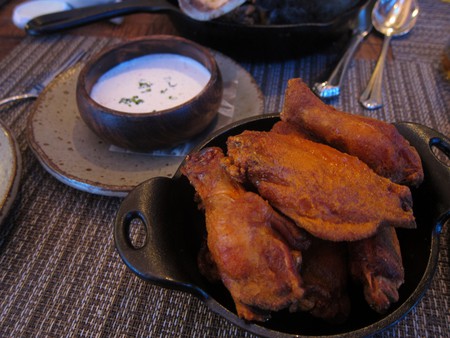 Take a stroll through Centennial Park

With the abundance of greenery, beautiful architecture, and plenty of places to sit and people watch, Centennial Park is like a small, serene getaway. You can swing on a bench and watch the squirrels, feed the ducks, or stop by The Parthenon for a lesson in Athenian history. The park is a great place to relax and unwind, especially if you’ve had a very eventful day. 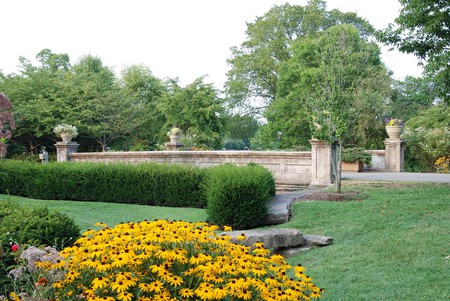 Enjoy dinner at a sports bar

To experience the enthusiasm that Nashvillians have for sports, you’ve got to have dinner at a sports bar. If it’s the night of a big game, you better hope there’s somewhere to sit, and that the guy next to you isn’t cheering for a different team than you. The bar will be loud, people will have their eyes glued to the televisions, and most of them will probably be drunk. But you can’t take a trip to Nashville without witnessing the sports fanatics firsthand. Dinner will be good, and you’ll get free entertainment as you eat.

Go dancing at the Wildhorse Saloon

Work off those dinner pounds and have a memorable send-off from Nashville with a little line dancing at the Wildhorse Saloon. The venue offers free lessons from trained dance instructors every night, and there are three floors to explore. Have a beer, take a picture with a horse statue, or watch others attempt to do the Electric Slide on the dance floor. If there’s a live band playing the night you’re there, you can also boogie to music that doesn’t require routine dance moves.

Here's another shot from this weekend's shows at @wildhorsesaloon with @twowaycrossing. Amazing crowds both nights! Looking forward to getting back there on August 26th and 27th. #nashville #twowaycrossing #countrymusic #wildhorsesaloon #drumlife #lovewhat youdo