How to Explore Native American Culture in Tennessee 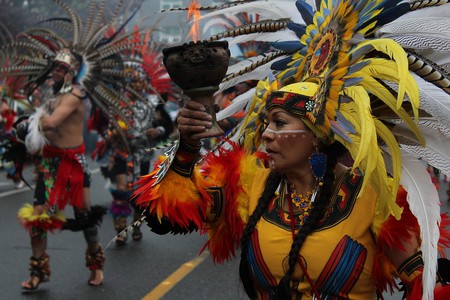 Tennessee is home to almost 20,000 Native Americans. Their history and culture are fascinating and vast, so to discover more, be sure to visit these places.

Once the location of a Mississippian Era Native village in the 1400s and 1500s, Audubon Acres is the headquarters of the Chattanooga Audubon Society. Historians believe the wildlife sanctuary is where the first contact between local Native Americans and Spanish explorers took place. On the property is Little Owl Native Village, named for one of its last occupants, Little Owl, who was of the Chickamauga Cherokee and the brother to Dragging Canoe. There is a Visitor’s Center, a gift shop and a timeline museum that traces the human habitation of the property.

Many of the trees in the Cherokee Arboretum feature labels with green signs that include both their scientific and Cherokee names and describe the many ways that the Natives made use of the plants.

On the highest knoll of the original farm property sits the Spring Frog Cabin, built in the mid-1700s using Native construction techniques and named for Cherokee naturalist Spring Frog. Robert Sparks Walker, who founded the Chattanooga Audubon Society, was born in the Spring Frog Cabin and is buried in the side yard on the property. 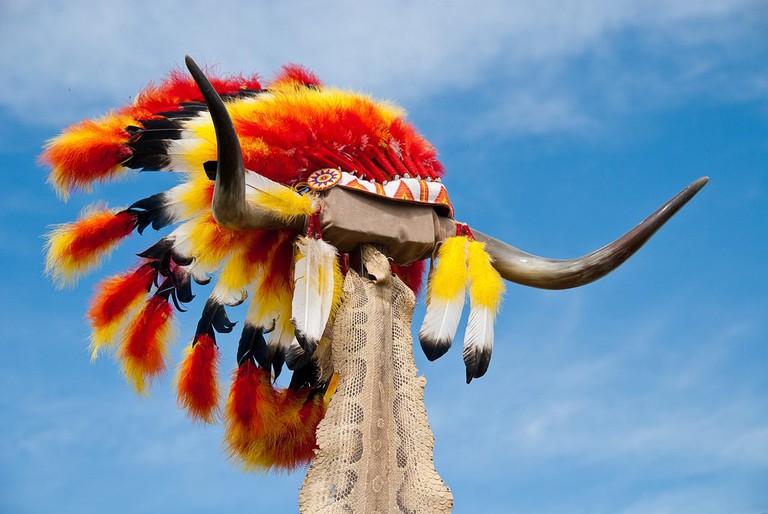 In May of 1830, President Andrew Jackson passed the Indian Removal Act. It authorized him to negotiate with southern Native tribes and move them to federal territory in exchange for their ancestral homelands. After the passing of the act, President Jackson invited the Chickasaw Nation to a treaty council that was held the following August in Franklin, Tennessee. The meeting took place at the Franklin Masonic Hall, which is a National Historic Landmark and still stands today. 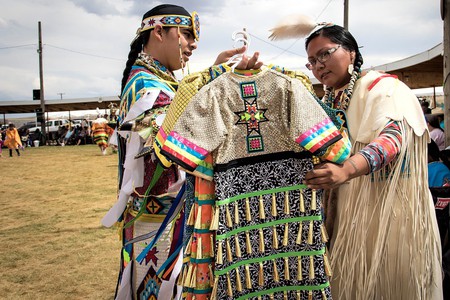 During the Trail of Tears in 1838, the Cherokee passed through what is now Stones River National Battlefield. The Trail of Tears forced Chickasaw, Cherokee, Seminole, Muscogee, Creek and Choctaw Natives from their ancestral homelands to an area west of the Mississippi River that was designated Indian Territory (present-day Oklahoma). During the relocation, many suffered from diseases and starvation, and some even died. 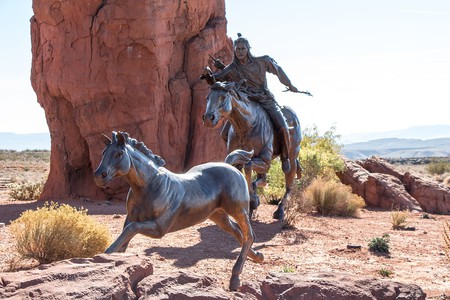 For more than 35 years, various American Indian nations have gathered in October to celebrate their culture during the Indian Education Powwow and Fall Festival in Nashville. It’s a three-day event hosted by the Native American Association of Tennessee and takes place at Long Hunter State Park. The celebration showcases Indian arts and crafts, jewelry, pottery, storytelling, and games. Traditional Native foods such as fry bread, hominy, and tacos made the “Indian way” are on offer, and the 19,500 Indians who call Tennessee home participate so that they can share their culture with people from all across the country. 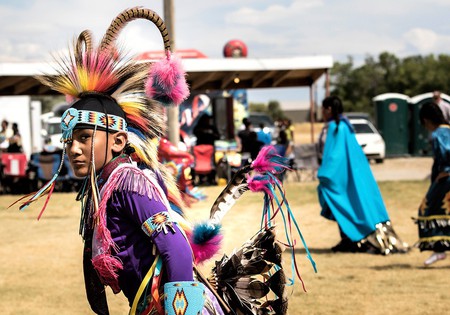 The Sequoyah Birthplace Museum, owned and operated by the Eastern Band of Cherokee Indians, is Tennessee’s only tribally owned enterprise. The museum, which opened in 1986, stands as a tribute to Sequoyah and the Native Americans who lived in the Little Tennessee River Valley and promotes the appreciation of the culture of the Cherokee Indians. It sits on the shores of Tellico Lake near the foot of the Great Smoky Mountains.

The museum features exhibits that retrace the 8,000 years of continuous Cherokee habitation in the Little Tennessee River Valley, which was the center of Cherokee political and cultural activity. Sequoyah was born more than 200 years ago in this environment, and while he was half white, he had a solely Cherokee upbringing.

The Cherokee Memorial is about 100 yards from the museum and is the final resting place for the remains of 18th-century Cherokees that were excavated during archaeological work before the Tellico Reservoir flooded.

The museum also houses a gift shop that has a large selection of contemporary Cherokee arts, crafts, and books that honor the culture and history of the Cherokee people.