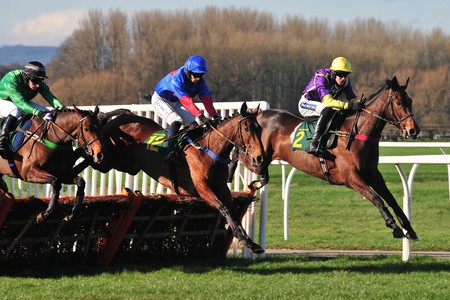 A Nashville tradition that goes back more than seven decades, the Iroquois Steeplechase is an annual horse race that attracts more than 25,000 spectators each year. Here’s a bit about how the race got its start.

Since 1941, the Iroquois Steeplechase has been one of Nashville’s most popular spring events. The race is named for Pierre Lorillard’s horse, “Iroquois”; the horse was the first American-bred horse to win the English Derby and retired at Nashville’s Belle Meade Plantation. The event—run by the nonprofit organization, The Volunteer Horsemen’s Foundation—takes place at the Equestrian Center at Percy Warner Park on the second Saturday of May each year. 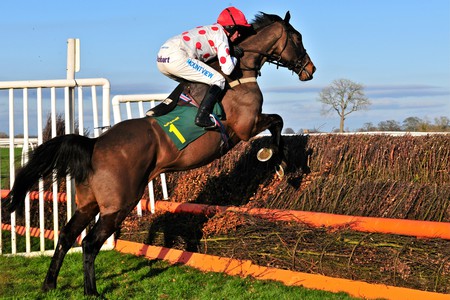 The origins of the Iroquois Steeplechase date back to the 1930s when a man named Marcellus Frost suggested that a race course could be built in Warner Parks. Thanks to Mason Houghland, Master of the Hillsboro Hounds, and several of his fox hunter followers, Frost’s idea was brought to life. Designed by William Dupont and built by the Works Progress Administration, the course saw its first race in 1941. The only year it wasn’t run was 1945 when it was suspended due to World War II. The race, which consists of seven different challenges, is three miles (4.8 kilometers) long and is meant for horses four years old and over who have been trained to clear hurdles. 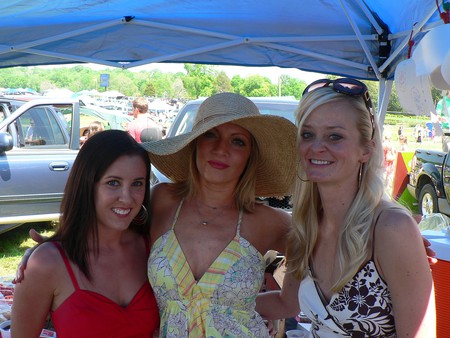 In addition to the actual race, the Iroquois Steeplechase is an opportunity for locals, particularly women, to showcase their best Southern style. With large derby-style hats and “Sunday best” dresses, women often make the event more about fashion than horses. Local boutiques in the area, such as Stacey Rhodes Boutique, often find an increase in sales prior to the Iroquois Steeplechase taking place, and there is even an award given towards the end of the race to the woman with the most fashionable getup.

Most people who attend the Iroquois Steeplechase consider it a celebration, sipping on beer and other beverages as they enjoy catered food. There are Skybox suites available, offering a climate-controlled space with panoramic views, although many attendees choose to purchase a tailgating package. For families with children, there is an alcohol-free tailgating area, and for adult racegoers, there is The Fox Den—located in the middle of the infield—which grants all-day entertainment accompanied by food and drinks.