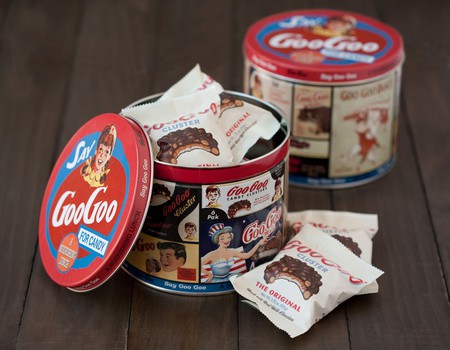 When people in Nashville hear the words “Goo Goo,” they automatically go into chocolate mode. That’s because the city’s famous Goo Goo Cluster continues to be a quintessential Nashville delight, more than 100 years since it was invented. 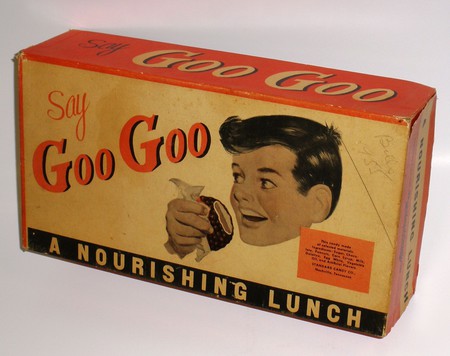 The Goo Goo Cluster dates back to 1912 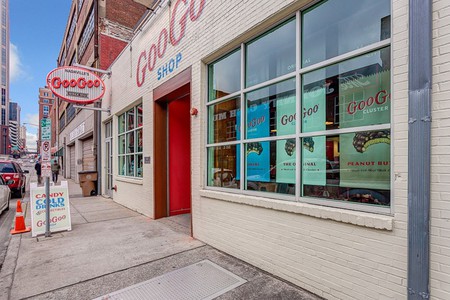 The cooking method used to make Goo Goo Clusters has evolved over time, however. The candy used to be hand-dipped and sold without wrappers until the clusters were wrapped in tin foil. Thanks to advances in technology, machinery is now used to automate wrapping, allowing 20,000 Goo Goo Clusters to be produced per hour.

The Supreme Goo Goo Cluster, invented in the 1980s, has all of the same ingredients as the original, but instead of peanuts, contains pecans. The Peanut Butter Goo Goo has just three ingredients: peanut butter, peanuts and real milk chocolate. This addition to the Goo Goo family dates back to 1991 when the three flavors completed the Goo Goo Cluster collection. Recently, the Howie Premium Goo Goo, named after the inventor of the candy, was added to the brand, which is a dark chocolate version of the original. 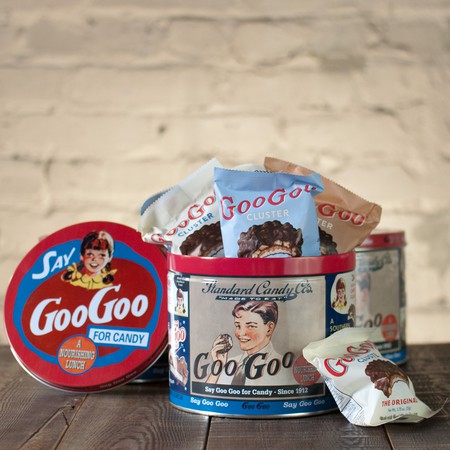 The story of how the Goo Goo Cluster got its name varies, depending on who you ask. The one most often told is that it comes from the first thing a baby says, which is “goo goo.” According to Howell Campbell, Jr., his father would ride the streetcar to work every day and would often talk to fellow passengers about his candy venture. He referenced Campbell, Jr.’s first words one day, and a school teacher connected them to the candy, implying that the Goo Goo Cluster is “so good, people will ask for it from birth.” Others theorize that the name Goo stands for the initials of the Grand Ole Opry. 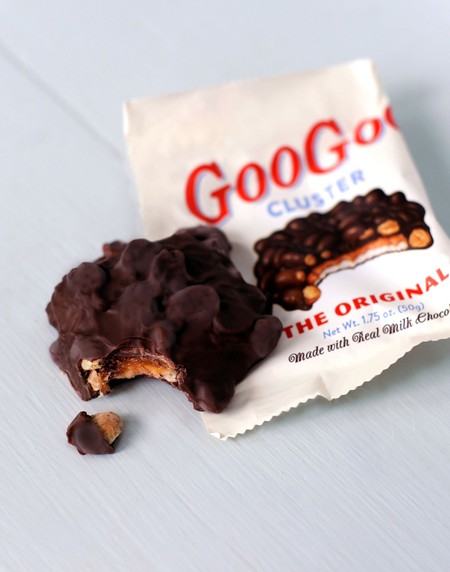 Regardless of where the Goo Goo Cluster’s name comes from, the candy is legendary in Nashville. The Goo Goo company has expanded into the Goo Goo Shop and Dessert Bar, which is located in the SoBro area of downtown. In addition to selling Goo Goo Clusters, the shop sells branded merchandise, Nashville-themed gifts and bulk retro candies. Visitors to the shop get to learn more about the history of the Goo Goo Cluster with a timeline that includes artifacts from the company archives. Inside the glass-encased confectionery kitchen, guests can watch Premium Goo Goos being made by hand.

The Dessert Bar features coffee, sodas, milkshakes and other sweet treats, and customers interested in learning more about the Goo Goo Cluster production process can take chocolate classes offered by the store. Classes are offered to the public on most Thursdays and Fridays in the afternoon. Private classes can also be reserved any day of the week. 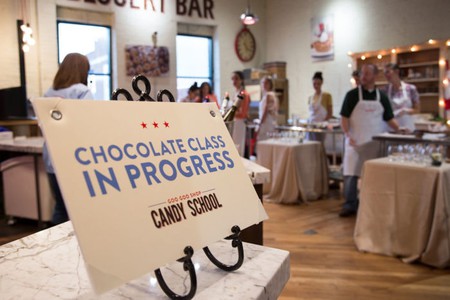