8 Reasons You Should Visit Nashville Over Atlanta 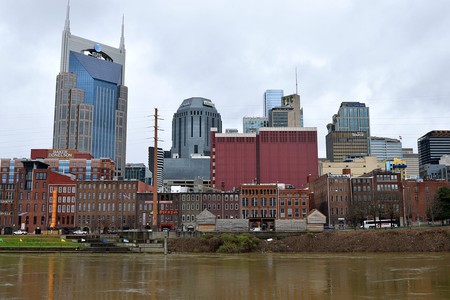 When it comes to choosing between two cities to visit, it’s good to weigh the pros against the cons. Each city has something different to offer and you want to make the most of any trip that you take. If you’re trying to decide whether to visit Nashville or Atlanta, here are eight great reasons to head to the home of country music.

It goes without saying, one of the main reasons to visit Nashville is to experience the city’s world-class music scene. There’s really no place like it. It’s true that other cities have live music, great venues and music festivals too, but Nashville is known as “Music City” for a reason. Any time, day or night, no matter what part of town you’re in, you’ll find a singer, band or songwriter putting on a show, and a good show at that. From local up-and-comers to internationally recognized superstars, Nashville is the place to enjoy the best live music the country has to offer. 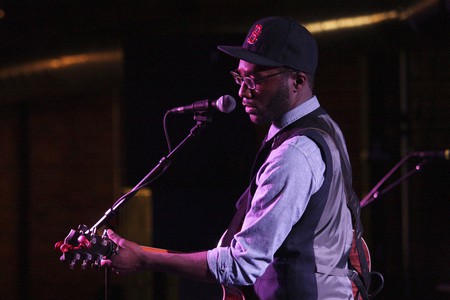 Nashville is less crowded than Atlanta

Nashville has an estimated population of around 684,400 people. Atlanta has an estimated population of 472,520 people. However, Nashville covers 526 square miles, whereas Atlanta only covers 134 square miles, meaning Atlanta is far more crowded. For people who visit, this can often mean longer waits at restaurants, longer lines to get into attractions and higher priced accommodations. Nashville has plenty of popular spots within walking distance to each other, meaning you can cover more ground in less time.

Atlanta’s airport is the busiest in the world

According to CNN Travel, in 2017 close to 104 million people passed through Hartsfield-Jackson Atlanta International Airport, the busiest airport in the world. For travelers, this means a higher probability of long check-in lines, a long wait to get through security and overly crowded terminals. Not exactly a fun way to spend your time. Instead, fly into Nashville, where you’ll get your bags checked and yourself through security in enough time to grab a bite to eat and, because it’s Nashville, listen to live music before boarding your plane. 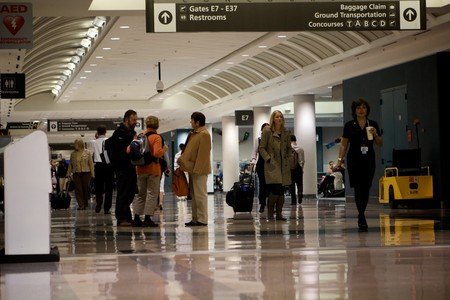 While Atlanta’s temperatures do vary during the year, there isn’t a huge difference between the seasons. In Nashville, you always know what season it is because Mother Nature paints a vivid picture. Summer is hot, winter is cold, spring is colorful and fall is brisk. There are ideal times of year to visit Nashville, but no matter when you go, there’s stunning beauty all around.

Atlanta has beer, Nashville has beer and then some

Atlanta and Nashville both have an active beer community and several local breweries. And while Atlanta seems to have a thriving craft beer scene, Nashville has that, plus places to sip on Tennessee whiskey, cocktails and other spirits. The variety of liquor offered in Nashville makes it a better place to visit for those who don’t want to settle for beer. 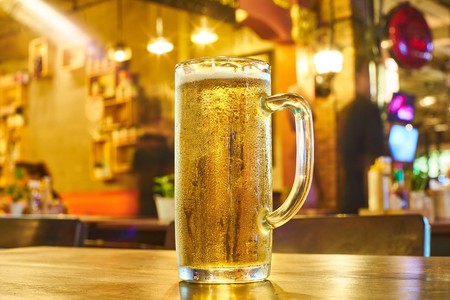 One of the most common complaints people have about Atlanta is the volume of traffic that congests the city. It takes a long time to get most places in Atlanta and for tourists, this means less time exploring and more time sitting in the car waiting for traffic to move. Nashville, on the other hand, has plenty of back roads that offer scenic drives that get you where you need to go without the threat of traffic jams.

For those who enjoy fishing, boating or hiking along the water, Nashville is home to several area lakes, including Percy Priest Lake and Radnor Lake. The closest lake to Atlanta is nearly an hour-long drive outside of the city. So if you want to spend time on the water, Nashville has plenty of H2O hot spots to explore, while Atlanta is essentially landlocked. 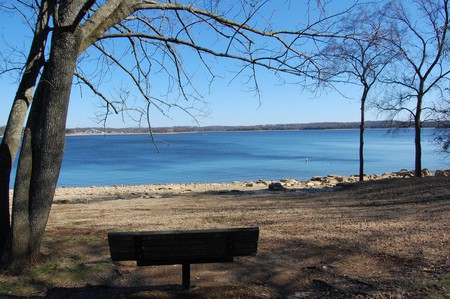 Nashville is more ideal for day trips than Atlanta

While both Atlanta and Nashville are within driving distance to other major cities, Nashville has more options. There are 10 states that touch Tennessee but only five that touch Georgia. This means there are twice as many places to take a day trip from Nashville than there are Atlanta. For travelers who like road trips or weekend getaways, Nashville is an ideal hub to start from because there are so many places to go. And since most are less than a six-hour drive, you could easily hit more than one spot over a long weekend.