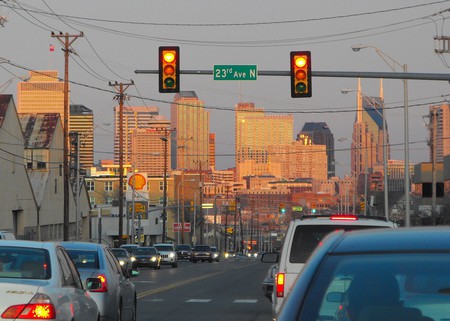 Before you visit Nashville for the first time, you might have a set of expectations about the city in your mind. Once you get to know the city, you realize those expectations are not quite on point. Whether you’re just passing through Nashville or have plans to make it home, don’t make these common mistakes.

Assuming all Nashvillians are natives

While many people in Nashville have Southern accents and fit the stereotypical Southern image, most people in the city are actually transplants from elsewhere. Over time, they adopt an accent, start speaking Southern slang and evolve into laid-back country folk. But the percentage of people who are born and raised in Nashville is much smaller than people realize. 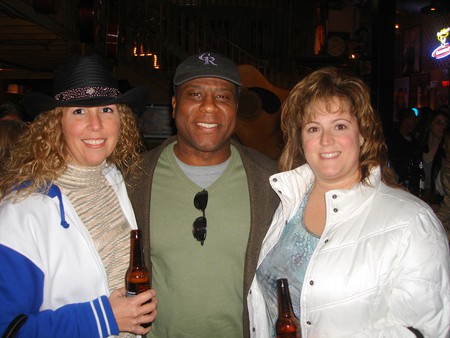 Not checking the weather forecast

No matter which season it is, or what the weather was like yesterday, you can’t ever really be prepared for how to dress. It can snow one day and be sunny and 75ºF (24ºC) the next. Your best bet is to check the weather each morning before you get dressed for the day. The temperature can start out chilly in the morning and warm up by the afternoon. 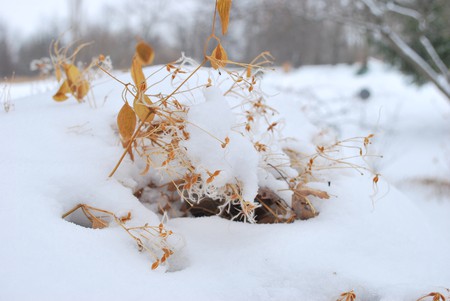 Forgetting to use manners

Manners are an important part of the Southern lifestyle, and Nashville is no exception. If you plan to have conversations with people, be prepared to say “please,” “thank you,” “no sir,” and “yes ma’am.” Also, it’s common courtesy to open and hold doors for people and to refrain from belching or passing gas in public. 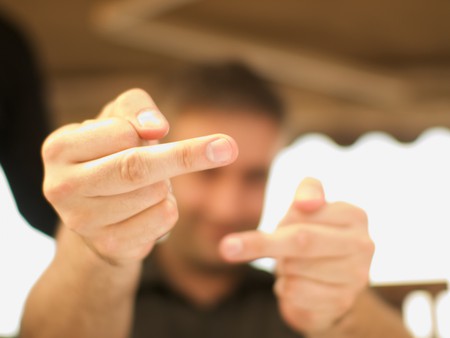 Not learning the back roads

Once you are in Nashville long enough, you learn that traffic can put a dent in your commute. If there are shortcuts you can take on back roads, it’s a good idea to take them. Some parts of the city don’t have these alternative routes, but anytime you can cut your driving time down is well worth it. Plus, you can’t beat the views driving down a back road.

Believing country music is all there is

Contrary to popular belief, Nashville is more than just a city full of country musicians. Singer-songwriters and bands of every music genre call Nashville home or pass through the city to play shows. Nashville has live music venues that book artists of every musical style, and almost everyone you meet is a songwriter or knows a songwriter. 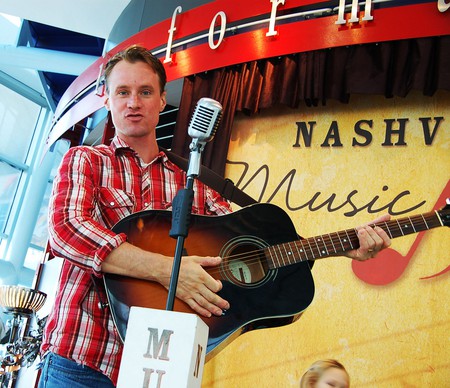