11 Things to Know Before You Go to Nashville 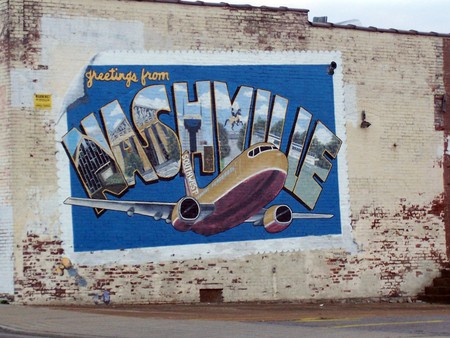 Nashville continues to be one of the most visited U.S. cities. But if you really want to get a taste of the Tennessee lifestyle, there are a few things you should know. Before you go to Nashville, here’s the 4-1-1 on what to expect.

Do you want to know why people in the south are so sweet? It’s because of all the sweet tea that they drink. Yes, sweet tea. That’s what it’s called. Go to any restaurant and you’ll be hard pressed to find “iced tea” listed anywhere on the menu. Sweet tea is similar to iced tea but better. And, of course, it’s also sweeter in taste. But for those who don’t like their tea too sweet, most places have unsweet tea that you can sip on instead. 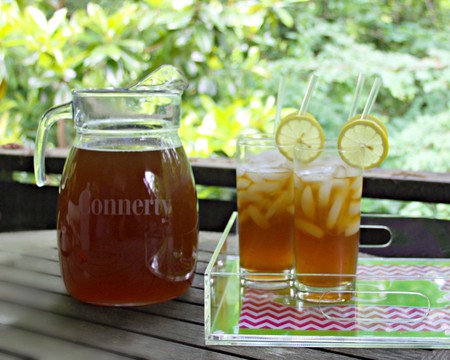 Everyone is a Songwriter

Ok, maybe not everyone is a songwriter, but at least half of the Nashville population is tied to music in one way or another. If you aren’t writing music, you’re playing it. If you aren’t playing it, you’re listening to it. Country and Christian are the most popular genres, but there’s a little bit of everything. Nashville is called Music City, after all! 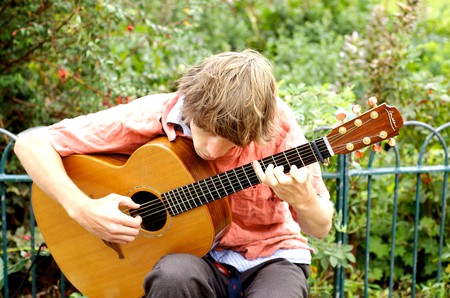 You Can’t Buy Liquor on Sundays

The closest you’ll get to enjoying an alcoholic beverage on a Sunday in Nashville is if you receive Holy Communion at church. Otherwise, the sale of packaged liquor is prohibited. It can only be sold between 8:00 a.m. and 11:00 p.m., Monday through Saturday. A law was recently passed allowing wine sales at grocery stores, however, the stores must adhere to the same hours as liquor retailers. Wine sales are also not permitted on Christmas, Thanksgiving, Labor Day, New Year’s Day and the Fourth of July. 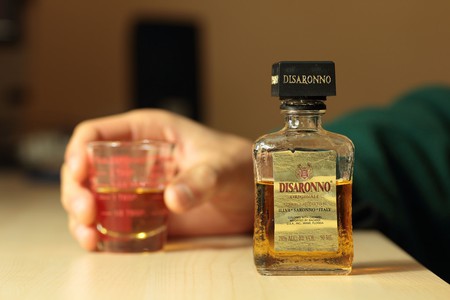 Even though the University of Tennessee is in Knoxville, many Nashville residents are alumni. And many parents have children who attend the college. Fans of the Vols (short for Volunteers) go all out when it comes to supporting the team. On game days, they sport their orange team color and sometimes even dress their pets up. You can tell who the die-hard UT fans are because they have the university’s logo decal on the back of their cars, and proudly wear baseball caps, polo shirts, and other apparel with the logo too. 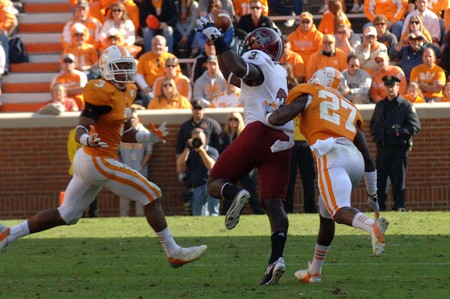 Southern states tend to be more conservative in their views, and Tennessee is no exception. Most people in Nashville who own guns do so because they are hunters. However, open carry is legal for those who obtain a license. Nashvillians are mostly supportive of the 2nd Amendment and thus will not trample on your right to purchase a gun. Just beware of southern dads who have daughters. That theory about them owning shotguns to protect their little girls from bad boys definitely has some truth to it. 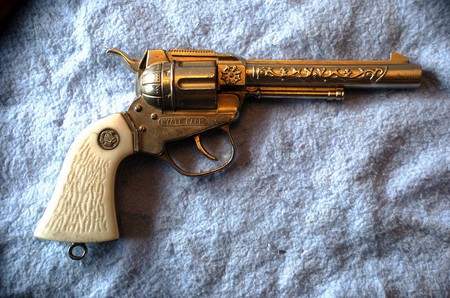 The Entire City Shuts Down on Snow Days

It doesn’t matter if there are just a few snowflakes in the air, Nashville shuts down when there is any trace of snow. If the weather report calls for flurries, people rush out to stock up on milk, bread, and other necessities, in fear of “snowmaggedon.” Schools close, many offices close and parents everywhere get cabin fever unless they are willing to bundle up and build a snowman with their little ones. 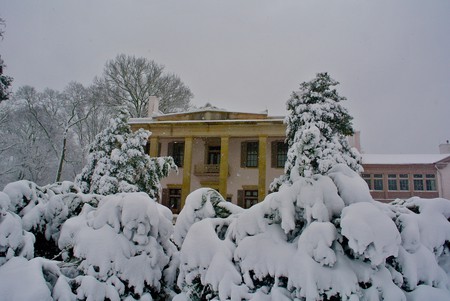 Strangers Will Become Your Friends

In 2016, Nashville was voted the friendliest city by Travel + Leisure. That’s probably because people in Nashville are willing to talk to anyone. They’ll happily start up a conversation about the weather, a personal experience, or help you find your way around town. Many people who visit Nashville leave with new friends because everyone is so kind that it’s hard to call them strangers after you’ve met. 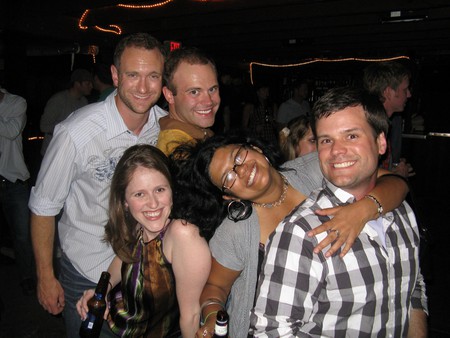 You know you’re in the Bible belt when there is a day of the week dedicated to Bible study. In Nashville, that day is Wednesday. Christians of all denominations gather together at local churches to study the Word. This doesn’t take the place of Sunday worship but is an extension of it. Everyone is invited to Bible study, so even if you aren’t religious, you’ll be welcomed with open arms if you’d like to just sit and listen. Just be prepared for everyone there to pray for you. 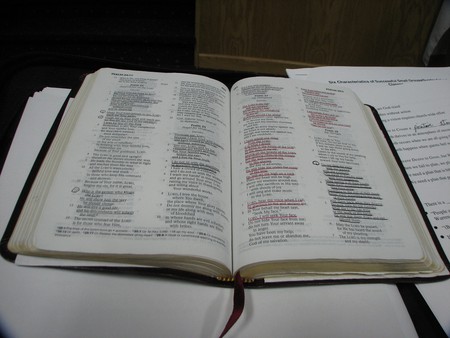 The Weather is Fickle

If you’re wondering what to pack for a trip to Nashville, pack at least one of everything. One day it might be pouring down rain, and the next it could be 75° F (23° C) and sunny. The weather is usually cold in the fall and winter, and warm in the spring and summer, but you’ll always have those days where the weather surprises you. Nashvillians have learned how to master the art of layering, which is probably the best way to dress for the unpredictable temperatures. 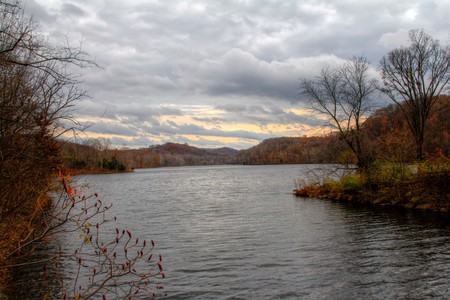 You Better Use Your Manners

Southern hospitality is something that is fiercely embraced in Nashville. From a young age, people are taught to say “yes ma’am,” or “no sir.” If you don’t know how to say something nice, you should just keep your mouth closed. It is considered rude not to say “please” and “thank you,” and you most definitely respect your elders. Also, wash your face and hands at every meal and hold the door open for anyone walking behind you. 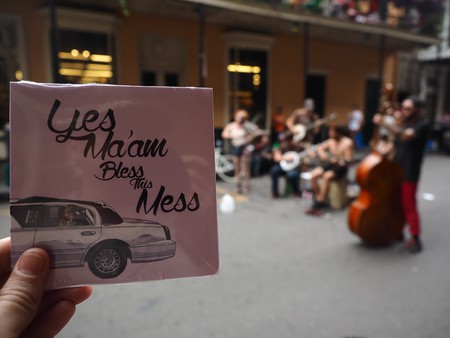 Most People Are Not Native Nashvillians

It might surprise you to know that most people living in Nashville are not originally from there. Many people are transplants that come to the city for work or to pursue a career in music. But once you become a Nashville resident, you quickly adapt to the lifestyle and fit right in with the locals. People from all around the world come to visit and many decide to stay. With all that Nashville has to offer, it’s hard to say goodbye. 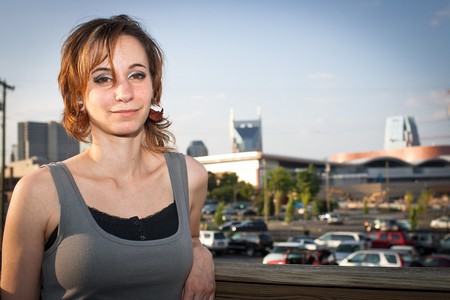