11 Things You Didn't Know About Nashville 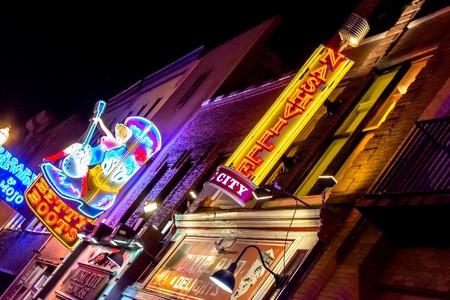 Even if you don’t live in Nashville, there are things about the city that are common knowledge; like the fact it’s the country music capital of the world. And that lots of delicious food hails from the musical city. But we bet you are about to learn 11 Nashville facts that you, even if you’re a local resident, didn’t know until now.

The largest population of Kurdish immigrants in the U.S. live in Nashville

Known by some as a “big city trapped in a small town,” it’s a bit surprising that Nashville has the largest population of Kurds – about 15,000 – in the nation. Many of these immigrants, who are from northern Iraq and Iran, came to Nashville to escape the Kurdish-Iraqi wars of the ’70s. Others arrived in the 1990s when their villages were destroyed by Saddam Hussein. Today, Kurds continue to flock to the area due to the Syrian civil war and the fight against the Islamic State. There is even a section of South Nashville called Little Kurdistan, which has Kurdish food markets and is where most of Nashville’s Kurdish population lives.

Ranked one of the most beautiful buildings in the world by Business Insider, there is only one full-scale replica of the Greek Parthenon, and it’s found at Centennial Park. This masterpiece, constructed by architect William Crawford Smith, is why Nashville is considered the “Athens of the South.” The Nashville Parthenon was built in 1897 as part of Tennessee’s Centennial Exposition, in what is considered to be the pinnacle of classic architecture. The building also serves as an art museum and provides gallery space for temporary art shows and exhibits. 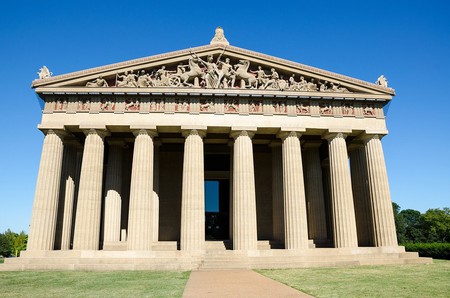 Born in Nashville, William Walker was a lawyer, physician and soldier who attempted to conquer parts of Latin America in the mid-19th century. He headed to Nicaragua in 1855 with 57 men, and defeated the Nicaraguan national army. A month later, he conquered Granada and took control of the country. He became president of Nicaragua on July 12, 1856 and held the title through 1857. He graduated from the University of Nashville at the age of 14 and went on to study medicine at the University of Edinburgh and University of Heidelberg before receiving a degree in medicine from the University of Pennsylvania at 19-years-old. He was executed by the Honduras government in 1860. A historical marker commemorates his birthplace near 2nd Avenue in downtown Nashville.

During a breakfast at Andrew Jackson’s Hermitage in 1907, President Theodore Roosevelt was served a cup of locally produced Maxwell House coffee. It was during this breakfast that Roosevelt said the coffee was “good to the last drop.” This slogan became part of the company’s marketing strategy and is still printed on the its product labels, as well as appearing on the logo. 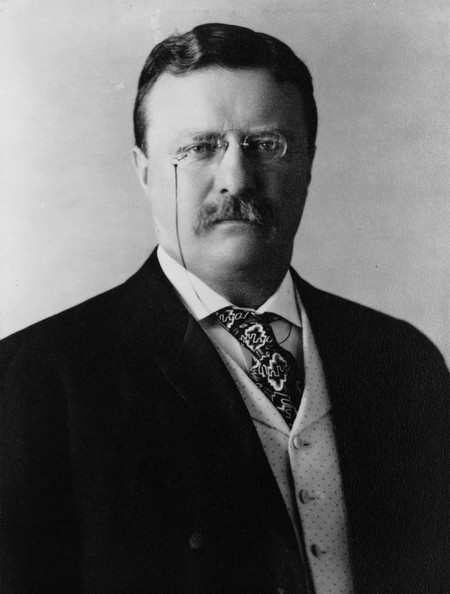 Nashville was founded by James Robertson and John Donelson in 1779, near the original Cumberland settlement of Fort Nashborough. It was named after American Revolutionary war hero Francis Nash. Born in 1742, Francis Nash was an army general during the American Revolutionary War. Prior to that, he was a lawyer and public official in North Carolina, heavily involved in North Carolina politics. He led North Carolina’s soldiers in the Philadelphia campaign but was wounded at the Battle of Germantown, dying several days later in 1777. He was one of 10 Patriot generals to die from combat wounds between 1775 and 1781.

Invented in Nashville, the Goo Goo Cluster was the first-ever combination candy bar

Back in 1912, Howell Campbell, Sr. and Porter Moore, two employees of the Standard Candy Company in Nashville, invented the Goo Goo Cluster. The candy bar, made with real milk chocolate, caramel, peanuts and marshmallow nougat, was the first-ever combination candy bar. As for the name of the sweet treat? One story is that Howell Campbell, Sr. was on a streetcar to work when he announced to fellow passengers that his son’s first words were “goo goo.” A local school teacher suggested he use the name for the candy. 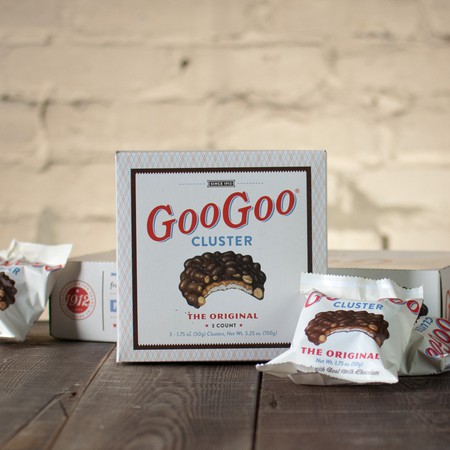 It was 1881 when the first American-bred thoroughbred horse won the English Derby at Epsom Downs racecourse. His name was Iroquois, and in 1886, a wealthy Tennessee cotton planter and former Confederate Civil War general named William Hicks Jackson brought Iroquois to the Belle Meade Plantation in Nashville. Iroquois stayed at Belle Meade until his death in 1899, when he was considered the most famous thoroughbred of the time.

While enduring a troubled childhood, Oprah Winfrey spent part of her youth in Nashville, where her father Vernon lived. Her broadcasting career began at WVOL radio in Nashville, while she was still in high school. At age 19, she took a job at Nashville’s WTVF-TV, becoming the city’s youngest and first African-American woman news anchor.

Happy Birthday Auntie @oprah! Hope to sit and talk with you in 2018! #own #geesaidit #oprah #loveworks

Andrew Jackson’s Hermitage has a driveway shaped like a guitar

Former President Andrew Jackson and his wife Rachel lived at The Hermitage mansion for many years. The property is a museum and historical site today, where both Jackson and Rachel are buried in the garden. Before exploring The Hermitage, visitors are welcomed with a 10-foot wide guitar-shaped driveway. Archaeologists have tested the driveway and discovered that it was about the same shape and width as it is now during Jackson’s time. It was originally paved with chunks of limestone, which were intended to support carriages and horses as they approached the mansion.

Nashville was the first Southern city to desegregate public establishments

During the years of Jim Crow, several movements were formed in Nashville to desegregate schools and other establishments. The Nashville Sit-Ins occured from February to May of 1960 and were among the earliest action campaigns to use non-violent strategies to end racial segregation in the south. These campaigns were coordinated by the Nashville Christian Leadership Council, with Fisk University students Diane Nash and John Lewis named as leaders of the movement. On May 10, 1960, Nashville became the first major city to begin desegregating public facilities. 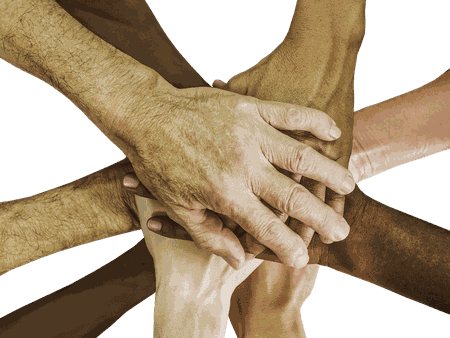 A Tennessee native, William Edmonson had tried his hand at several careers before pursuing art; he was a janitor, fireman and hospital orderly. It was a holy vision that he credits with encouraging him to start carving. His limestone sculptures modeled his religious beliefs and were inspired by bible passages. He kept his finished works in his yard, where he was discovered one fateful day in 1936. A New York photographer for Harper’s Bazaar by the name of Louise Dahl-Wolfe came across some of Edmonson’s work while visiting friends in Nashville. She took photos of the pieces, showed them to the director of the Museum of Modern Art, and the following year Edmondson became the first African-American artist to have a solo exhibition at the museum.