11 Stereotypes About the American South that Are Kinda True 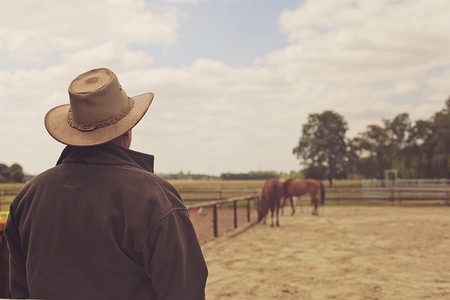 If you’ve never been to the south, you probably have an idea of what southerners are like, based on things you’ve heard. But not everything you hear is true. Many of the stereotypes about southerners are inaccurate. These ones, however, do hold some truth.

It would be hard to dispute this, since there is a church on almost every corner in southern cities. Sundays are when believers go to church, Wednesday nights are dedicated to Bible studies, and you’ll hear “I’ll pray for you” whenever tragedy strikes. So, yeah, southerners do live by the Bible, which is exactly why the south is known as the Bible Belt. 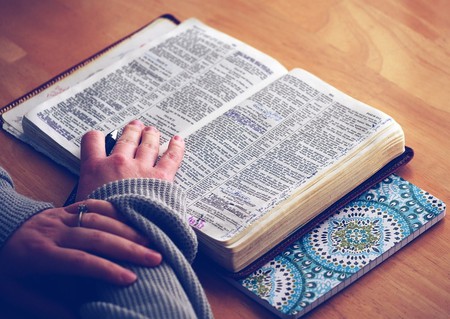 Even though non-southerners can be heard using the word “Y’all” sometimes, it’s true that people in the south have an interesting way of saying things. The phrase “Bless your heart” is actually an insult, most words ending in “ing” are pronounced without the “g,” and “mama” can be used to identify either a mother or a wife.

With all the huntin’ (see above) that southerners do, it should come as no surprise that many are gun owners. People in the south are typically supporters of the NRA, 2nd Amendment rights and catching dinner with a bullet. 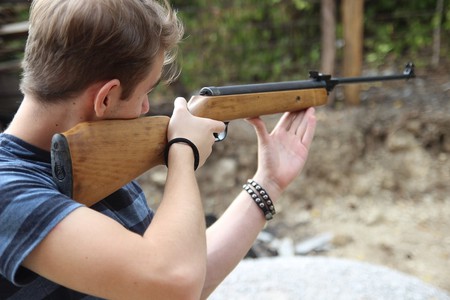 Southerners can’t drive in the snow

Unlike northerners, who are used to driving through snowstorms, people in the south can barely make it down the street when there are light snow flurries. Southern weather can be very fickle, which means southerners never really know what to expect and therefore aren’t prepared for inclement weather driving.

Everything southerners eat is fried

Fried chicken, fried catfish, fried pickles, you name it; if it’s fried, a southerner is eatin’ it. But that doesn’t mean southerners only eat fried food. There are groups of health nuts, vegans and others who strive for more balanced diets. However, if a southerner had to choose a favorite food, there’s a 99% chance it would start with the word “fried.” 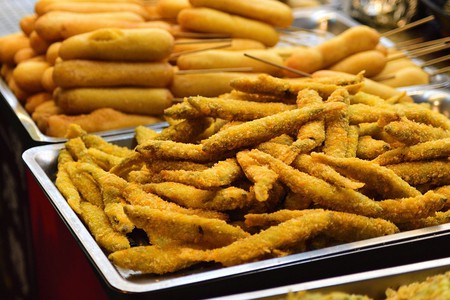 There are people in the south who vote Democrat. But for the most part, southerners cling to their guns and their Bibles when it comes to voting. Conservative, Christian values are what drive southern voters, and that means leaning to the right on the ballot.

Southerners are obsessed with country music 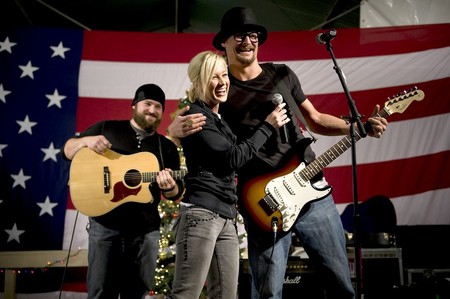 Southerners live on or near farms

Not everywhere in the south has farmland. But southerners generally fall into one of two categories: those who live on a farm, and those who live near a farm. Farming is a common way to make a living in the south, so even if people live out in the suburbs or the city, they likely know how to get to the nearest farm.

Nothing goes better with fried food than an ice cold beer. Southerners love to pop open a bottle for just about any occasion – tailgating, celebrating, watching sports or dining out. When beer is not available, whiskey is definitely a close second for choice of beverage. 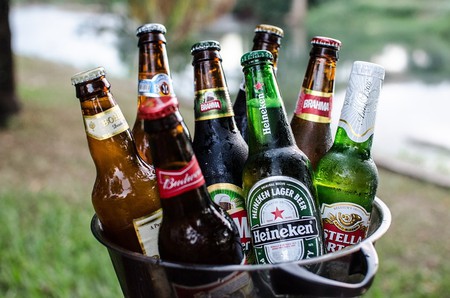 Hell hath no fury like a southern woman scorned

Listen to any female country music artist’s song, and it’s either about heartache or revenge. Southern women demand to be respected, and any man who does them wrong ain’t gonna get away with it. Just because a lady is a southern belle doesn’t mean she doesn’t know how to raise a little hell.

In the south, family is very important. So is starting a family. Many southerners marry young because they want to have children young. They often marry their high school sweethearts or have shotgun weddings because their first baby comes sooner than planned. 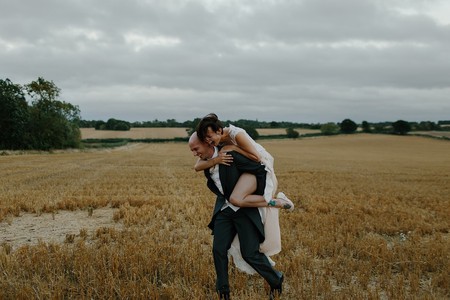