11 Reasons to Visit the Tennessee Aquarium 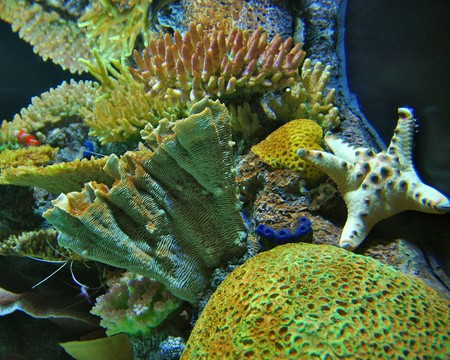 If you enjoy marine life and learning about the variety of creatures that reside in our nation’s waters, a trip to the Tennessee Aquarium is a must. Since opening in 1992, the downtown Chattanooga attraction has had more than 20 million visitors. Here are 11 reasons why this is one of the most popular aquariums in the U.S.

The incredible diversity of animals

The Tennessee Aquarium is home to more than 12,000 animals representing close to 800 species. It has one of the most diverse collections of freshwater animals in the country. Explore two structures at the aquarium: the River Journey building, a 130,000-square-foot structure (in place since the aquarium opened in 1992) that displays turtles, seahorses, frogs, otters, and trout, and the Ocean Journey building, a 60,000-square-foot structure (opened as an expansion project in 2005) for jellyfish, small sharks, butterflies, penguins, and octopuses. 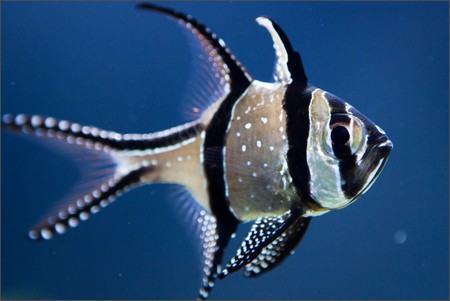 Inside the aquarium’s Cove Forest is River Otter Falls, where otters can be found scampering around and exploring their habitat, which features a stream and waterfalls. These athletic animals enjoy playing with each other, often popping in and out of the water. Their webbed feet and bushy tails help them perform acrobatic moves underwater, which provides a nice source of entertainment to visitors.

For a (literal) hands-on experience at the Tennessee Aquarium, there’s Stingray Bay. With more than 100 feet of shoreline, this is the largest touch station. Visitors can touch different species of shark and stingray while learning interesting facts about the animals from staff members. Smooth, narrow walls on the tank make it easy for guests of all ages to step up and feel these swimming creatures as they make their way through the water. 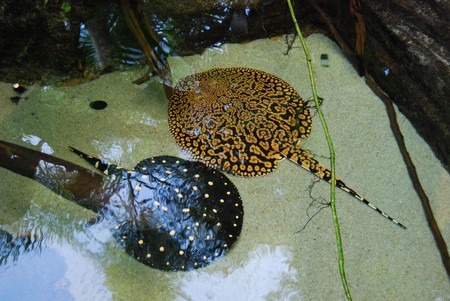 Sleep in the Deep Overnight Adventure

For the ultimate underwater experience, the Tennessee Aquarium offers Sleep in the Deep, an adventure tour that takes visitors around both River Journey and Ocean Journey to learn what it’s like to be part of the aquarium team. Guests have an up-close meet-and-greet with critters who stay up once the lights go down. Overnight guests can sleep in one of two locations: Ocean Journey’s Undersea Cavern or River Journey’s River Giants. Bedtime is 11:30pm, breakfast is served at 7:30am, and a final River Journey tour leaves at 8:30 a.m.

Alligators are thought to be aggressive animals with territorial behavior, but the Alligator Bayou at the Tennessee Aquarium shows guests a different side of the water creatures. A dozen American Alligators call the aquarium home: see them use vocalizations, head slaps, and jaw claps to communicate at Alligator Bayou. 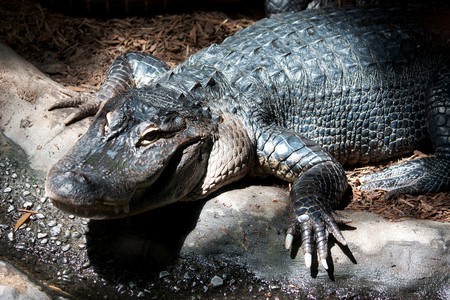 In collaboration with the Hunter Museum of American Art, the Jellies: Living Art exhibit showcases six species of mysterious and unique jellyfish alongside glass sculptures. The exhibit was inspired by the award-winning gallery at the Monterey Bay Aquarium. There are also impressive glass installations by artists Lanny Bergner, Stephen Rolfe Powell, Cork Marcheschi, and Thomas Spake.

The Backstage Pass offers the most intimate Tennessee Aquarium experience. Choose between the River Journey or Ocean Journey tour packages, each with a 45-minute experience of VIP access to close-up animal encounters. The River Journey tours a baby animal nursery, offers a bird’s eye view of Alligator Bayou, and grants access to the keepers-only area to see freshwater fish and baby sharks. The Ocean Journey tour offers a bird’s eye view of the aquarium’s penguins, a chance to talk to scuba divers as they come out of the shark tank above Secret Reef, as well as to help the aquarists feed more than 3,000 fish. For safety reasons, the Backstage Pass is not available to children under the age of six. 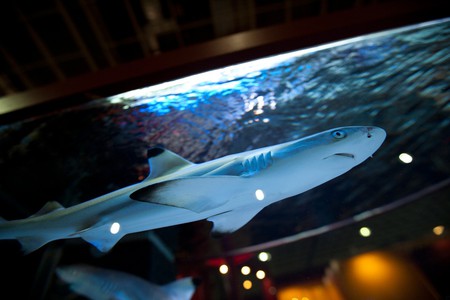 Lemurs are most often found at the zoo, not an aquarium, but as of March 1, 2017, the Tennessee Aquarium has Red-ruffed and Ring-tailed lemurs at its facility. The furry faced creatures will live in a rainforest setting that allows them to practice their acrobatic skills. Because lemurs enjoy stretching out in the sun, Lemur Forest has been equipped with heat lamps to replicate the heat of the sun. Twice a day, lemur experts will feed the animals (who will likely be hanging upside down) and answer questions from guests.

Observe two penguin species at the Tennessee Aquarium: Gentoo and Macaroni. Gentoos are the third largest penguin species in the world, and Macaronis are the largest crested penguin species. Both spend most of their days at the aquarium diving in and out of the water. Unable to stop by Penguins’ Rock? Check out the Penguins Rock Cam online to watch the waddling creatures through a live broadcast. 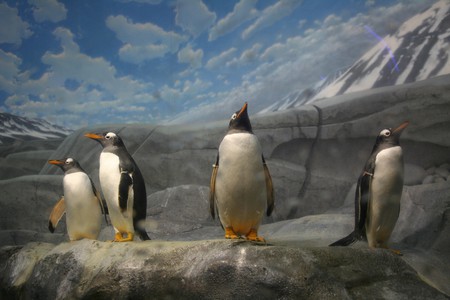 Since 2011, the Tennessee Aquarium’s scientists have coordinated survival plans for endangered Asian turtle species, working to conserve the animals through captive breeding. The four species (keeled box turtle, spiny turtle, four-eyed turtle, and Arakan forest turtle) are all endangered. The Tennessee Aquarium is the only accredited zoo or aquarium in the U.S. to hatch the Beal’s eyed turtle, another critically endangered Asian species. By 2015, the aquarium’s collection reached 20 turtles, which is enough to provide founding individuals for populations at places like Zoo Knoxville.

The aquarium has been working through the Tennessee Aquarium Conservation Institute (TNACI) in an effort to save aquatic animals. Since its opening, the aquarium has been researching and restoring freshwater mussels that clean its streams. Current projects include working to save Tennessee’s only native trout and developing conservation action plans for Southeast reptiles and amphibians. 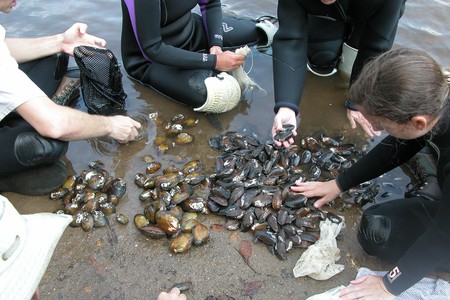 mussels being sorted / (c) U.S. Fish and Wildlife Service / Flickr
Give us feedback