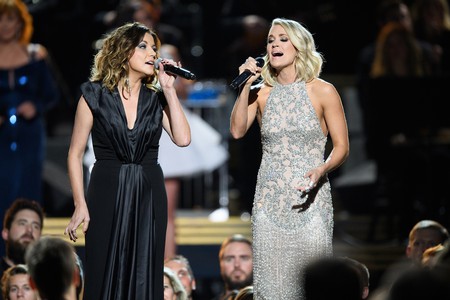 Being that it’s the Country Music Capital of the World, Nashville is home to many country singers and other celebrities who enjoy the country life. But, unlike Los Angeles or New York, Nashville doesn’t have the accompanying paparazzi community that invades celebrities’ privacy. Thanks to their ability to fly under the radar, these celebrities are often spotted out and about in Nashville.

The American Idol alum and her hockey player hubby, Mike Fisher, reside in the prestigious Governor’s Club in the suburb of Brentwood. Along with their two-year-old tot, Isaiah, the Fishers can be found attending local churches, shopping at the supermarket, and ordering sweets from local bakeries like Ivey Cake in downtown Franklin. In fact, both Carrie’s and Isaiah’s birthday cakes were custom made by Ivey and her team. 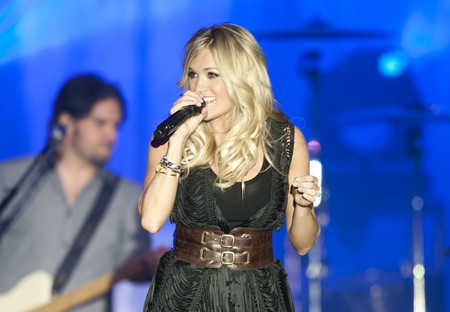 Their roots might be planted in Australia, but this power couple calls Nashville home. Often seen around the Green Hills area, Keith and Nicole enjoy stopping by local hot spots like Frothy Monkey, Pancake Pantry (Keith’s favorite are the Caribbean pancakes), and The Mall at Green Hills. Their daughters also attend a private Catholic school in the Nashville area. 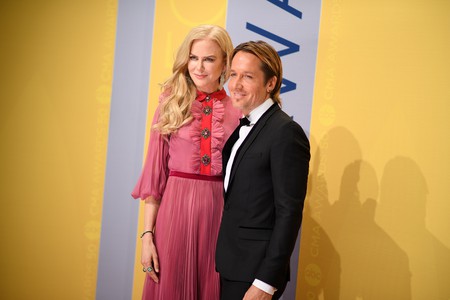 South of Nashville in the town of Franklin is where Brad Paisley and his wife, Kimberley, have settled. While Brad spends a lot of time on tour, locals have seen the country crooner and his wife toting their boys, Huckleberry and Jasper, around Nashville. Whether it’s to swimming lessons, school activities, or a night out at a local restaurant, Brad and his family do venture out on occasion, but the Paisley clan keeps a mostly low-profile existence.

I can't think of any other place to play "Today" for the first time.

While the singer/songwriter owns several properties across the U.S., she does own a penthouse in Midtown Nashville. The star has been spotted in several Nashville-area locales including Whole Foods Market, Pangaea in Hillsboro Village, and local music venues to watch other artists perform. She enjoys spending time in East Nashville, as well as Green Hills and The Gulch. 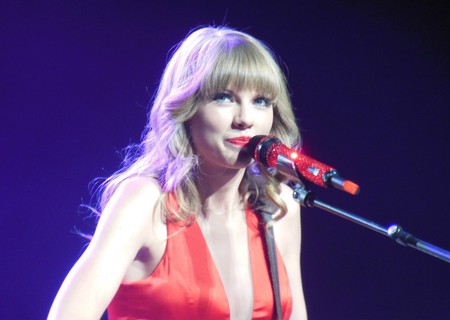 When she moved to Nashville in 2012, Sheryl Crow wanted a place where her two sons could roam and still have lots of privacy. Now she lives with her boys on 50 acres of land in Nashville. She does hit the Franklin area often, where you’ll most likely find her searching for vintage finds at antique stores at The Factory at Franklin. 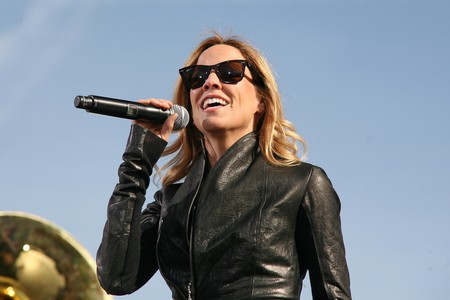 Even though he’s a Memphis native, Justin still shows appreciation for his entire home state. Whether he’s got a tour stop in Nashville or is just passing through, the heartthrob has made his mark in Nashville getting noticed in the West End area close to downtown. There’s a chance you’ll catch him at a local eatery or living it up at a lively music venue.

Just five miles from downtown Nashville is where country singer Martina McBride resides with her husband, John McBride, and their three daughters. Since moving into her home 16 years ago, Martina has had plenty of time to run into fans while she’s shopping at the Target in Brentwood or dropping off her girls at school. She and John own a local recording studio, Blackbird Studio, where many high-profile artists have recorded music. 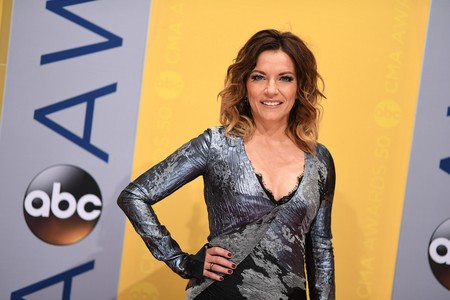 Though born in New Orleans, Reese spent much of her childhood in Nashville. She recently opened the flagship store for her Draper James lifestyle brand in the 12 South neighborhood of Nashville. When she’s in town for her store, she snaps photographs of herself strolling downtown and hitting other popular Nashville hot spots. 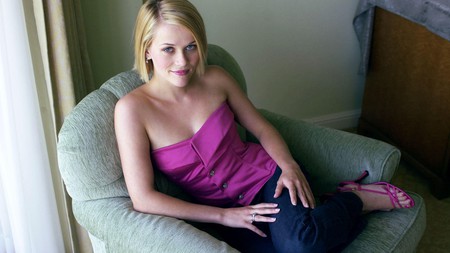 Along with her husband, daughter, and dog, the dancer/singer/songwriter spends a lot of time at home in her East Nashville abode. When she’s not on tour, she Instagrams shots of herself and her family around her eclectic neighborhood.

Really loving this @rmsbeauty highlighter. Turns a 35 year old woman in the middle of a breakout and on 5 hour sleep look a bit dewy. How. Ps. The @glossier lip stain in Jam is really good.

One of country music‘s favorite couples has to be Tim McGraw and Faith Hill. The lovebirds, along with their three daughters, have property outside of Nashville. They’ve called the city of Franklin home before, and while they tend to stay out of the public eye most of the time, you never know when you might run into this inspiring duo. 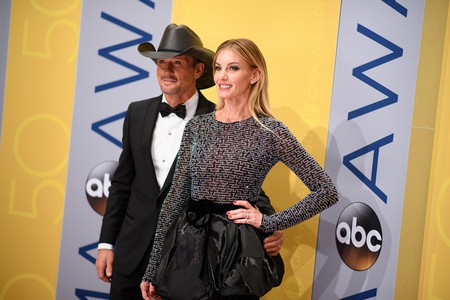