The White Woman Who Tried to Save Sitting Bull 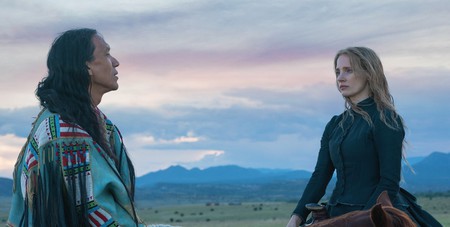 Michael Greyeyes and Jessica Chastain in 'Woman Walks Ahead' | © A24

Jessica Chastain stars as a pioneering Native American activist in Woman Walks Ahead.

Visitors to Brooklyn’s Green-Wood Cemetery who are looking for the graves of, say, the actress Lola Montez or the artist Jean-Michel Basquiat should pause if they come upon the obelisk at lot 13387, section 41. There lies the painter and pioneering Native American activist Catherine (aka Caroline) Weldon, who in 1889-1890 lived briefly with the Sioux and tried to help them stave off disaster. It’s fair to say that Weldon voluntarily ventured where few white woman did.

Weldon’s complex relationship with Sitting Bull, the legendary Hunkpapa Lakota leader, is the subject of Susanna White’s new film Woman Walks Ahead, starring Jessica Chastain and Michael Greyeyes. Though it plays fast and loose with facts, the movie is an honorable account of an unlikely friendship. If it lacks the melancholy and bleakness of Yves Simoneau’s HBO saga Bury My Heart at Wounded Knee (2007), White’s atmospherically directed drama is a worthy addition to films that address the US Government’s illegal seizure of Native American lands—and its genocidal policies. 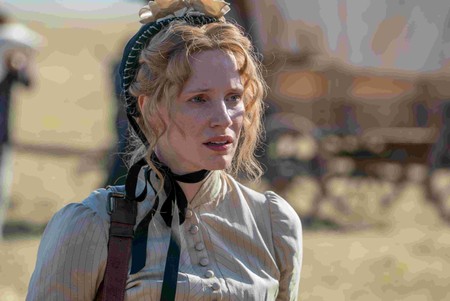 Jessica Chastain in "Woman Walks Ahead" | © A24

In 1889, Weldon, a divorced woman of 45, set out from Brooklyn with her adolescent son, Christie, to live among the Sioux on the Standing Rock Agency in Dakota Territory. Such was her determination to help the beleaguered Lakotas that she became Sitting Bull’s secretary and confidante, though they subsequently fell out after she campaigned for the Sioux to relinquish the Ghost Dance.

Weldon correctly forecast that this mystical resurrection ritual, which promoted a renewal of war against the whites, would result in disaster. Sitting Bull, who failed to stop his people participating in the Ghost Dance, was murdered by a Hunkpapa agency police sergeant on December 15 1890. Two weeks later, the massacre at Wounded Knee on the Pine Ridge Agency terminated Sioux resistance. 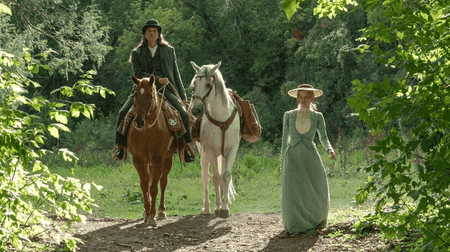 Michael Greyeyes and Jessica Chastain in "Woman Walks Ahead" | © A24

Steven Knight’s screenplay for the film avoids Weldon’s tangled romantic history prior to her momentous journey, while her son is absent from the story. Early on, the movie legitimately sets up Weldon as a feminist heroine. Her extraordinary pluck as a lone woman traveling west of Omaha is patronized by US Army colonel Silas Grove (Sam Rockwell), an Indian oppressor who exhibits predatory body language when he is talking to Weldon.

When Weldon is introduced to Sitting Bull, he is passively attending his potato garden. Their immediate bonding helps restore Sitting Bull’s dignity as a man and reconnects him with his spiritual roots. The film doesn’t show that Sitting Bull had two surviving wives at the time or his reported invitation to Weldon to become wife number three.

What it does show is Weldon falling in love with Sitting Bull and plenty of sexual tension between them. In this respect, it goes too far—as if moviegoers would be uninterested in a movie that didn’t proffer a romance (even if it’s a chaste one). While there is nothing wrong with Greyeyes’ performance, he is too much of a beautiful hunk to play the squat, angry-eyed Sitting Bull. The Hunkpapa leader’s conversations with Weldon are also over-articulated and too cosily familiar.

Weldon’s first mission in the movie is to paint Sitting Bull’s portrait; only when she discovers the Lakotas’ poverty does she become a full-blooded activist. The whites on the reservation take issue with her buying the Hunkpapa much-needed food supplies. In the film’s most upsetting scene, she is brutally beaten and smeared with urine-soaked mud by thugs working for the Indian agent James McLaughlin (Ciarán Hinds in an underwritten role).

As a naive, genteel fish-out-of-water in a ferocious world—a woman too scared to ride a horse initially—Chastain is convincing. The real Weldon (who may have been more dynamic) wasn’t present when Sitting Bull met his inevitable fate. Forgivably, the movie places her on the lip of a snowy hill at the crucial moment and shows the weight of the tragedy bowing her down. Weldon eventually returned east after her brave intervention with the Sioux and likely carried that tragedy all the way to her Brooklyn grave. 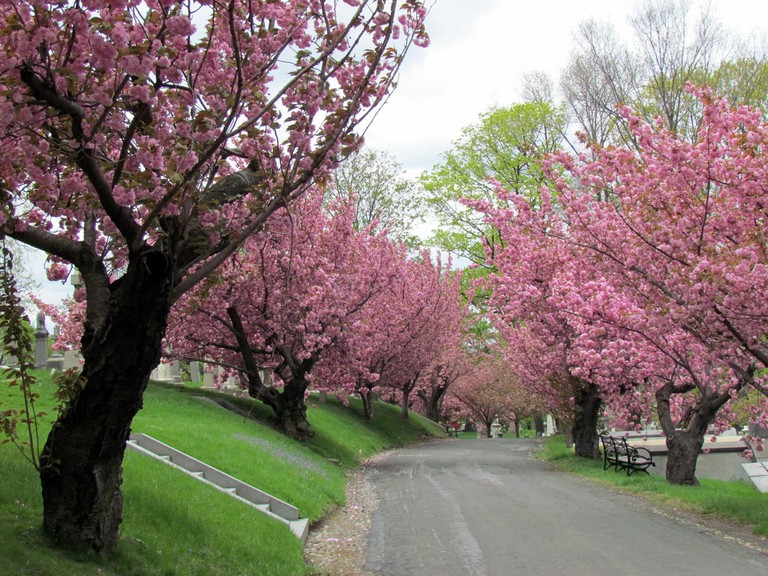