Photojournalist Aaron Huey has highlighted the plight of the poverty stricken Native American Lakota Tribe in a compelling series of photos. Through intensive research and a deep sense of respect, he has illuminated a tale of broken promises, neglect and the painful history of colonialism in the USA. 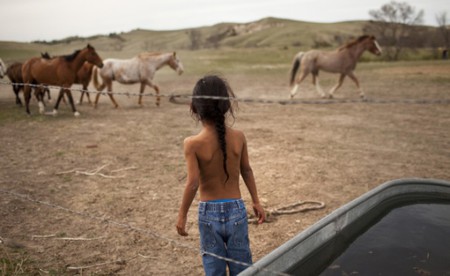 ‘When I first went to Pine Ridge… the focus was on getting pictures of gangs, superficial violence, drugs and extreme circumstance’, adding that the Lakota tribe were the survivors of ‘a calculated and systematic destruction of a people.’ Huey provocatively refers to the reservation as a ‘prisoner of war’ camp. 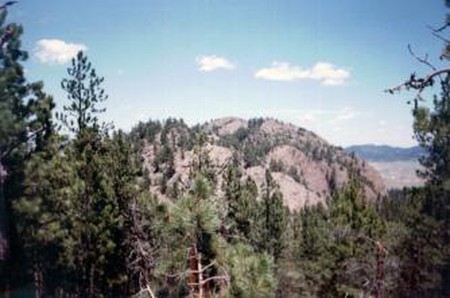 The history of the Lakota and their relationship with white settlers is a long and difficult one. There was an estimated 30,000 Lakota in the mid-18th century, and they were one of the larger components of the Sioux tribe, which was made up seven related tribes. The arrival of European settlers meant that the Sioux Tribe, who lived and hunted Buffalo on the upper plains of North America saw their way of life gradually and irrevocably eroded over the course of the next century. The Fort Laramie Treaty of 1851, which attempted to create clear boundaries for the Lakota land, failed to prohibit a continuous influx of white settlers who impeded upon the Lakota way of life. In 1868, another Fort Laramie Treaty was signed between the Lakota Tribe and the United States government, which gave them ownership of the sacred Black Hills of Dakota, financial aid, food rations and the right to hunt in the surrounding areas. However, the discovery of gold in the Black Hills led to the arrival of more miners and white settlers. 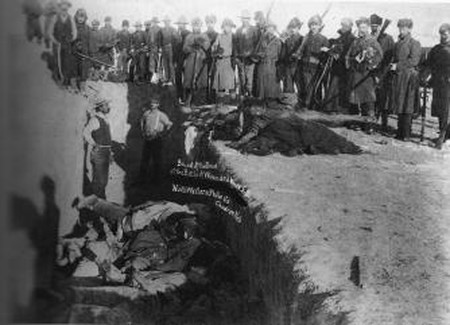 The descendants of the Lakota tribe now reside in the Pine Ridge Conservation in South Dakota, which remains one of the poorest counties in the country. Huey’s photo essay gives an unflinching portrait of the poor treatment of this neglected community within which 30% of homes have no electricity, the life expectancy for men is only 47 years old and there is a shocking infant mortality rate. Rife with unemployment, over 90% of the population in the reservation are now living below the federal poverty line. Huey has collaborated with two street artists, Ernesto Yerena and Shepard Fairey to create a national billboard campaign as part of the Pine Ridge Project to highlight the history of broken treaties and the issues facing the Lakota Tribe today.

Check out the work done by Honour The Treaties here.
Watch the video below to see Aaron Huey talk about his time spent at the reservation, and visit his website for more of his photography.