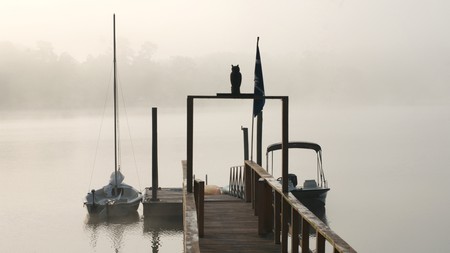 Above the surface, Lake Murray is home to happy-go-lucky boaters partying on the water, but below the murky waves, you’ll find relics of the lake’s troubled past.

The bucolic serenity of Lake Murray stretches for miles, with sailboats bobbing and people squealing as they tube behind a speedboat. The powerful architecture of a double-dam and the four lanes of road that cross it lay just behind the lake, keeping millions of gallons of water from surging and flooding downtown Columbia – a mere 16 miles (26 kilometers) away. It wasn’t always like this, though. Construction on Lake Murray’s massive double-dam began in 2002 and wasn’t completed until 2005. Back then, there were still miles of empty shoreline, not yet crowded with condos and lakefront mansions. But before that, the lake wasn’t a lake at all. It was, in fact, an area inhabited by small communities with a river running through it. 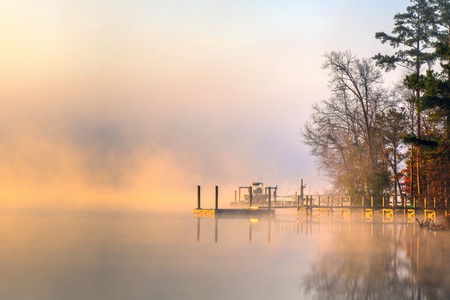 Yes, the glorious, 50,000-acre Lake Murray was a series of small communities back in the 1920s, but a man named Thomas Clay Williams thought that bringing hydroelectric power to the rivers in the Midlands would be a good idea. Engineers in South Carolina dismissed his ideas, but an engineer from New York, William Spencer Murray, saw the value behind this theory. The Saluda River Valley had a low elevation and no other permanent structures, like railroads, in the way. Upon visiting the site in person, Murray saw more than Williams did and had visions of a larger system that could generate more power at a much cheaper cost. From there, the project grew.

In 1927, the Lexington Water Power Company began securing the massive amounts of land it would need to begin constructing the lake and the dam. More than 100,000 acres, 75,000 of which were wooded areas, were purchased. This section of land included three churches, six schools, and 193 graveyards that contained 2,323 graves. Many of the families that lived on this purchased property relocated not far from the project, though some of the smaller communities and poorer people in the area suffered.

Over the next several years, heavy work began to clear the site. Approximately 2,000 men and 37 sawmills turned out 100 million board-feet of lumber from all of the trees that were cleared from the area. To keep work going as quickly as possible, a village sprang up near the project site to house workers. In 1929, the reservoir began to fill with water and the lake came to life, as the folks who used to inhabit the area watched their former homes go awash. 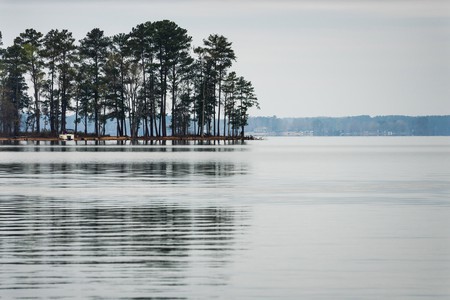 Connecting the past and present

There are five iconic towers along the Lake Murray dam, and their purpose is to bring water from the bottom of the lake into the pipes used to control the hydroelectric plant. In December 1930, the first electric power, at 10,000 kilowatts, was used from the dam plant, which was the world’s largest power reservoir at the time. Today the dam generates 245,000,000 kilowatt hours of electricity per year.

The massive amounts of water being held in by a dam constructed in the 1930s began to worry engineers and, in 2002, construction began on a backup dam. The $20 million dollar project was completed in 2005, but during these years, the lake’s water was drawn down to alleviate pressure while the backup dam’s construction was going on. In coves where the water was more shallow, remnants of the past began to surface. People saw gravestones and crosses peeking from below the surface, hidden artefacts that had not been seen by anyone but recreational divers since the beginning of the twentieth century.

Many things lurk below the water’s surface; the most recent recovery was a B-25C Mitchell bomber that crashed into the lake during training exercises for World War II in 1943. In 2005, the plane’s remnants were carefully recovered and moved to the Southern Museum of Flight in Alabama. The process was documented on film for the History Channel. A less exciting development was a hydrilla problem that choked the lake with a foreign seaweed. Thanks to a lot of science and a few hydrilla-eating carp, the lake’s hydrilla problem is under control. 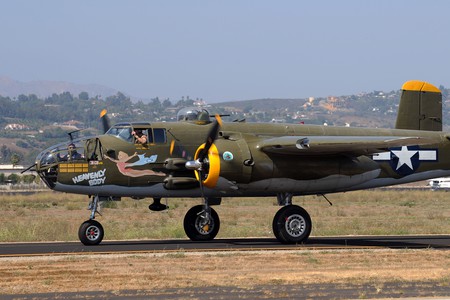 Today, Lake Murray brings both locals and tourists to its 650 miles (1,046 kilometers) of shoreline. Boaters, both of the speed and sailboat kind, dot the lake’s waters while water skiers, tubers, and wakeboarders rip across the water’s surface. Even specialized new water sports like kiteboarding, paddleboard yoga, and flyboarding are found on the lake’s waters through a variety of vendors. Bass tournaments are frequently held on Lake Murray, as are huge flotilla concerts like Reggaetronic and Drift Jam, which draw thousands of people and their boats for a day of music from reggae, rock, and country acts.

There are also thousands of homes along the Lake Murray shoreline that include condos, trailers, and mansions with elegantly landscaped yards and water features that face the lake for the ultimate South Carolina dream home experience.

Though the lake’s past includes heartbreak and mystery, it has once again become a home for people who can experience the natural beauty of a man-made lake that has integrated itself into the region to benefit the community around it. 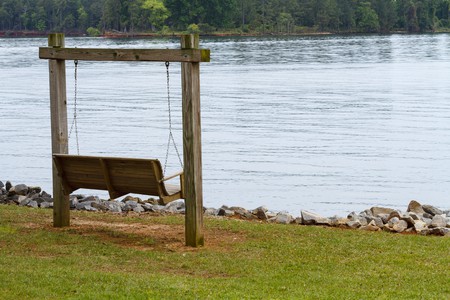 Shoreline of Lake Murray | © ScottNodine / Getty
Give us feedback