The 10 Most Beautiful Towns In South Carolina 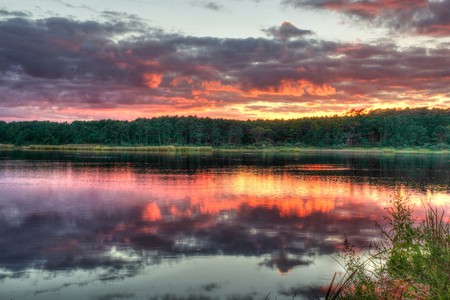 In a state with so much to offer, we had a hard time narrowing it down to just 10 towns. However, here they are, and they’ve got all the beachfront property and barbecue that you could possibly want. If mountains are more your thing, South Carolina has those too. And thanks to the climate, you can really go at any time of year. The only question left is, where to start?

As the second oldest town in South Carolina, Beaufort is, unsurprisingly, rife with historical sites and fittingly beautiful buildings. It was founded in 1711 by British colonists, preceded in the area only by Charleston. Beaufort’s myriad attractions include a beautiful waterfront, a buzzing cultural scene which includes numerous festivals throughout the year, and plenty of activities for those interested in using the water for sport – in fact, it even was named the seventh-best waterfront adventure town by National Geographic. When you go to visit Beaufort, you’d better make sure you have enough time to truly take advantage of everything this lovely city has to offer. 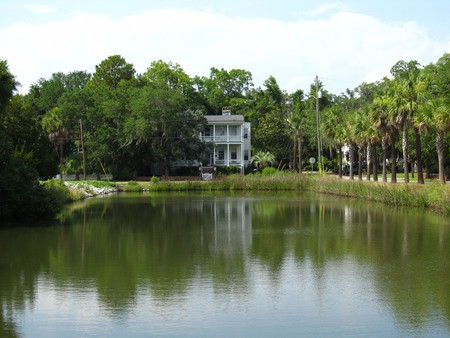 Settled in the direct aftermath of the Civil War in the late 1860s, McClellanville has a surprising number of historical buildings considering how small it is. Best known now as a fishing and shrimping village, it was once the site of several plantations in the newly slave-free South, and you can still visit these today. They and several other buildings are all listed on the National Register of Historic Places. Given the industry which brings in the bulk of McClellansville’s revenue, you can be sure that the fish and shrimp you’ll eat here is absolutely as fresh as possible. 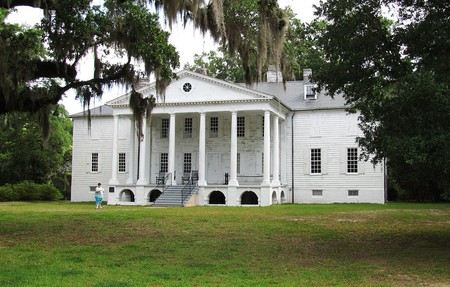 Edisto Island is the perfect place to experience the quiet, slow beauty of the South Carolina coast. Inhabited for several centuries by American Indian tribes, some of whom still reside in the area, and then European colonists, Edisto Island will let you relax and take in the same spirit that has been enchanting all sorts of different people for its entire history. Before slavery was abolished, a community of African slaves lived here and developed their particular Creole Gullah language, the traditions and history surrounding which will be of interest to anyone who wants to see a lesser-known part of the American story. 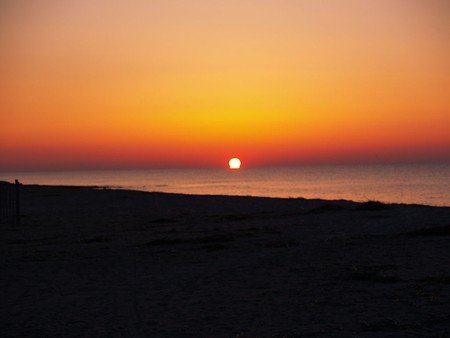 Founded in 1670, Charleston is the oldest town in South Carolina, and was one of the biggest in the country until the mid-19th century. It shouldn’t be a surprise, then, that the city’s historical sites are one of its major draws for tourists, but there is so much more. They also have a gorgeous waterfront, plenty of delicious restaurants, a great nightlife, and some of the best hospitality in America to boot. For culture lovers, come in the late spring to witness Spoleto Festival USA, one of the biggest performing arts festivals in the world. Don’t miss the local Low Country cuisine, which has influences ranging from English and French cuisine to the cuisine of the slaves who were once brought here. 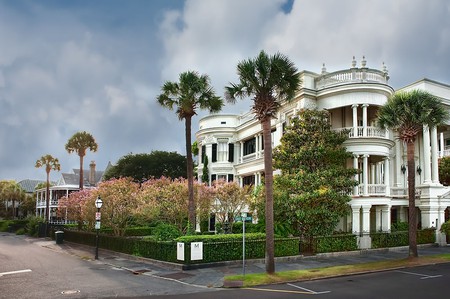 Greenville has one of the fastest growing economies and populations in the state, but its charming downtown and numerous natural and cultural attractions put it on this list as well. Located in the foothills of the Appalachian Mountains, the area is forested and hilly, and Falls Park on the Reedy is an ideal place to enjoy the landscape. For architecture lovers, Greenville is home to one of Frank Lloyd Wright’s last creations, and the recently revamped downtown area is a great place to explore. The West End Historic District, which used to be a complex of abandoned warehouses, is now a great example of how much the city has flourished lately. 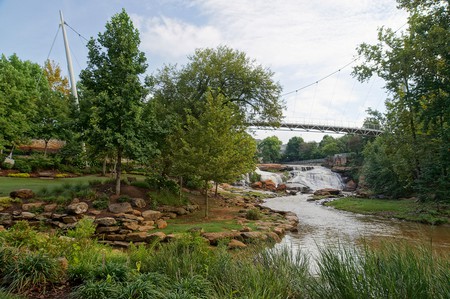 One of South Carolina’s prime tourist locations, Hilton Head has everything from absolutely gorgeous beaches to tasty restaurants and exciting cultural offerings. The coastal ecosystem also features a broad array of wildlife, some of which you might be lucky enough to see – or if you want to make sure that you do, check out their Cultural Discovery Museum. Their annual events run the gamut from golf tournaments to chili-eating contests, not forgetting their Dove Street Festival of Lights around Christmas time. It’s perfect in the summer, of course, but really you will fall in love with Hilton Head whenever you choose to go. 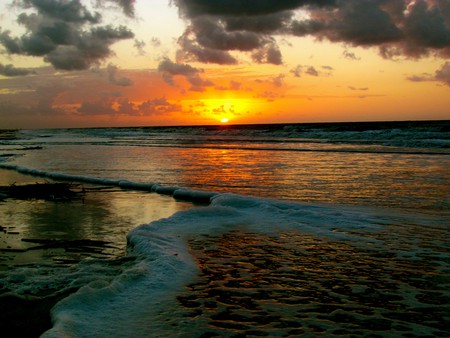 Another one of South Carolina’s oldest cities, Georgetown is now one of the state’s most important ports. Although this is disputed, some historians claim that this was actually the site of the first attempt at colonization in North America – a Spanish colony that failed after its founding in 1526. It has another historical connection to Spain, as a group of Sephardic Spanish Jews made their way there after the Inquisition. The best places to enjoy Georgetown’s beauty are the streets of downtown, the area around the waterfront, or any one of the streets where the thriving live oaks create peaceful, shady walkways. 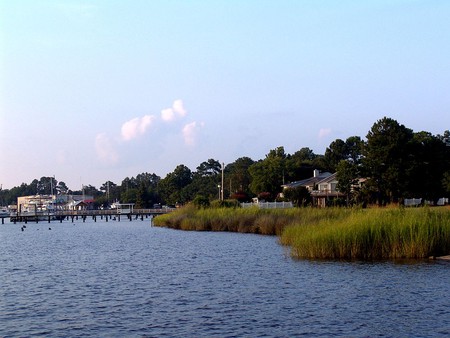 Another waterfront town, Mount Pleasant is surrounded by the green marshes typical of the area. Mount Pleasant will be particularly interesting to people with an interest in military or naval history, as it is the resting site of several US Navy vessels. There are numerous parks where you can go to enjoy the natural beauty – just make sure that you bring your sunscreen and bug spray! As it was also settled by Europeans well before 1700, there are also plenty of buildings on the National Register of Historic Places for those who want to take a journey back through American history. 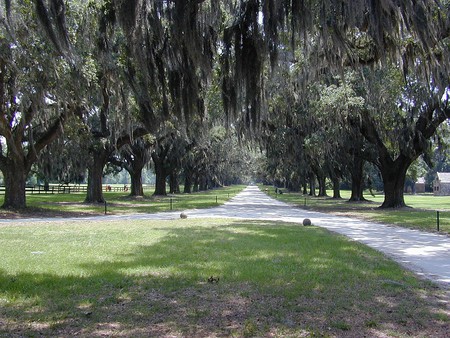 Aiken was founded in the 19th century, and quickly became a popular place for wealthy people from the North to spend their winters. One of the legacies of this is the equestrian industry, which is a major part of Aiken’s character, and there are many barns, races, and polo tournaments in the area. Even if you’re not coming to take part in or witness a steeplechase race, you’ll enjoy the cute downtown and the rolling hills that surround the town. Aiken, located near the middle of South Carolina’s border with Georgia, is one of the state’s real hidden gems, and you won’t want to miss it. 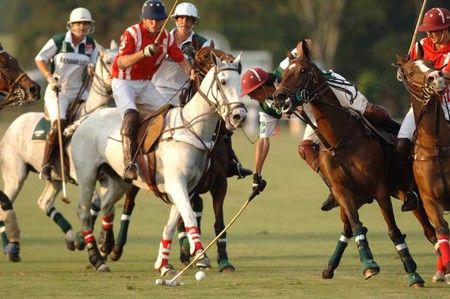 Clemson, fittingly, is primarily known for the university located here that shares the city’s name, but that’s not its only draw. The campus and a small off-campus downtown area are chock full of cute local businesses and pretty buildings, giving you plenty of opportunities to stop for refreshment on a walk around the area. Nearby natural sites also add to Clemson’s appeal, including the South Carolina Botanical Garden, the Blue Ridge Mountains, and Lake Hartwell, a giant reservoir that offers beaches and numerous boating activities for anyone to enjoy. Clemson University is very well-known for its athletic success – see if you can get a ticket to a football, basketball, or baseball game when you’re in the area. 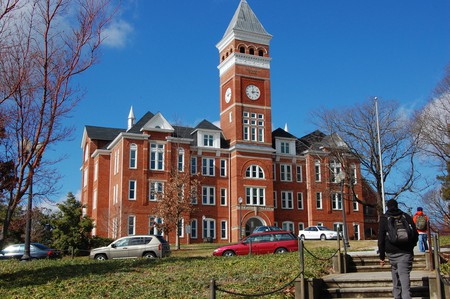