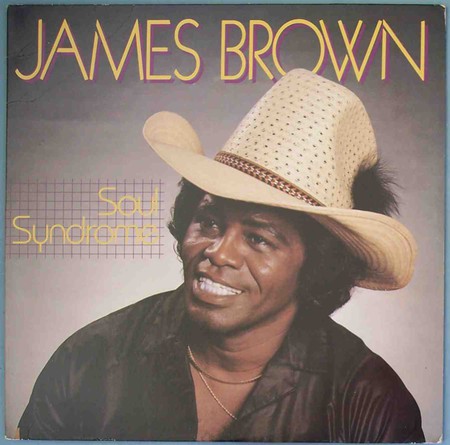 Popularizing pioneering Funk and R&B styles in the 1960’s and 1970’s, ‘The Godfather of Soul’ James Brown is one of the most celebrated and innovative musicians in the history of 20th century music. With a career that lasted over six decades, James Brown truly is the father of Funk. 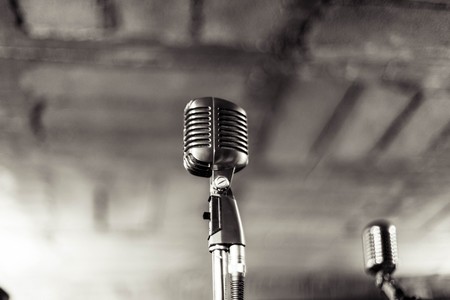 With a career that lasted over six decades, James Brown truly is the father of Funk

A child of the Great Depression, Brown was born in Barnswell, South Carolina in 1933. A troubled childhood, Brown left school in the seventh grade and was convicted of armed robbery at the age of 16, spending three years in a community detention home. An aspiring baseball pitcher, he was forced to abandon the sport following a leg injury. However, after a chance encounter with the soul singer Bobby Byrd while serving in a prison facility, he became a member of the Gospel-R&B band The Famous Flames.

Touring the clubs and bars around Georgia, their sound was heavily influenced by the musical styling of Ray Charles and Little Richard. Brown’s dynamism, and mesmeric, herky-jerky dancing style soon meant he took center stage as a front man, and he released his first R&B hit with the group in 1956 with his now signature song “Please, Please, Please,” selling over a million copies. Further hits followed, with The Famous Flames acting as Brown’s backing troupe until the group disbanded in 1968, where he released some of his most seminal, celebrated work. His recording Live At The Apollo (1963) was an unprecedented success, spending 66 weeks at the top of the Billboard Pop Charts, and becoming the first LP to sell over a million copies.

A dynamic and electric stage presence, Brown had quickly broken away from tradition in the late 1960s and early 70s to create a new form of ‘dance’ music. He is credited with developing the funk sound, moving away from conventional soul and R&B styles. Brown’s radical musical innovation lies in his fast and rough singing delivery combined with complex polyrhythmic rhythms, bass grooves, and a percussive thrust from ferocious drumming. A call and response vocal style, punctuated with yelps and screams that captured the ecstatic delivery of gospel; this was a revolution in sound that left a lasting musical imprint on Black music.

Breaking down longstanding racial and musical barriers, Brown was well known for his social activism, and following the assassination of Martin Luther King Jr., he released the civil-rights funk anthem, “Say it Loud – I’m Black and I’m Proud” in 1968, which became a call-to-arms of the Black Power Movement. Brown went on to form the James Brown Backing Group (The J.B’s) in the early 1970s which included the revered funk bassist Bootsy Collins. 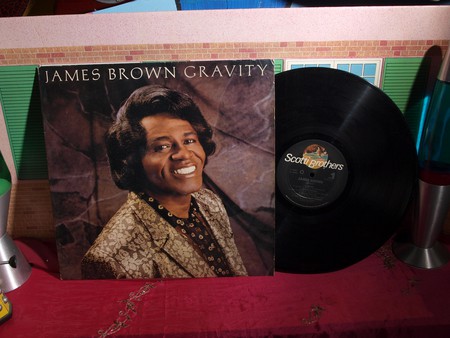 His music has influenced a variety of genres, with Brown’s funk revolution having a lasting impact on the development of the burgeoning hip hop culture in the 1980s. Many producers sampled and looped extended drum breaks from Brown’s songs to form a sinuous, muscular percussive groove.

Unfortunately, Brown’s final decade was marred by dalliances with the law, along with allegations of drug and alcohol abuse, and he died in 2006 from pneumonia. Influencing generations to come, his musical legacy remains undiminished, and he has left one of the most historically important, musically potent canons of popular music. The Rev. Al Sharpton, who was a friend of Brown’s, summarized his musical legacy best: