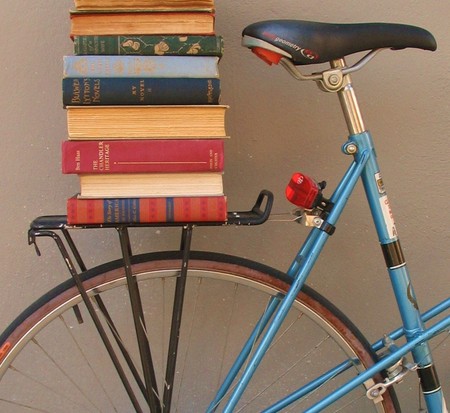 The antiquated cobblestone streets and grand, colorful Charleston single houses have long inspired writers, journalists and fans of the written word. While a number of contemporary novelists reside in this quaint city, the most famous literary figure to grace the streets of Charleston is Edgar Allen Poe, who spent a year stationed on Sullivan’s Island. Book lovers planning to visit the city should follow this literary guide to learn the best second-hand bookstores and literary spots of interest.

This two-day event spans the city with dozens of major Young Adult lit authors leading lectures, holding book signings and participating in panels. In the past, the festival has welcomed renowned authors Sarah Dessen and R.L. Stine and even famous actor, comedy writer and now YA lit writer, Jason Segel. YALLFest isn’t the only major event this bookstore hosts. During the city-wide Piccolo Spoleto festival in the summer, Blue Bicycle Books presents a reading series as well as other events throughout the year. 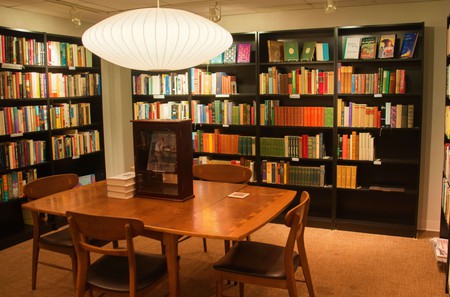 While this quirky coffee shop does not offer nearly the range or quantity of books found at Blue Bicycle, it does include a comfy reading corner with used books available for purchase. Any book lovers that are also interested in music should spend a few hours here perusing the book and vinyl record collections over a hot cup of coffee. It’s not unusual to score an interesting find while browsing the shelves stacked with well-loved reads. Eclectic regularly hosts a range of events from live music to poetry readings and comedy nights. Check out the Facebook page to find out about the next open-mic poetry night. 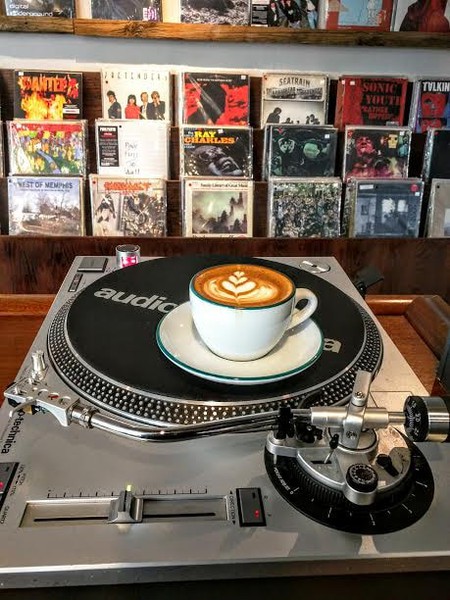 Many people don’t realize that the legendary Southern Gothic author Edgar Allen Poe spent a little more than one year stationed at Fort Moultrie in Charleston. In 1827, the young writer was sent to this military outpost on Sullivan’s Island, a barrier island just over the bridge from downtown Charleston, with his Boston regiment. The most well-known story inspired by his time here is “The Gold-Bug,” but the island also influenced the setting in two other short stories, “The Balloon Hoax” and “The Oblong Box.”

Now, Poe’s short stint in the Lowcountry is honored throughout the city in various ways, including street names and a popular restaurant on Sullivan’s Island dubbed Poe’s Tavern. This unusual establishment is decked in bizarre decor commemorating the macabre writer and features burgers and sandwiches with names like The Raven, Annabel Lee and Tell-Tale Heart.

Best seats in the house! 🔥 Tag someone to meet you by the fireplace 👆❤️📷: @tommyh1001 . #sullivansisland #poestavern #charleston #charlestonsc

Likely the city’s second-most notable literary figure, Dubose Heyward used Charleston as the setting in his acclaimed 1925 novel Porgy, which was later adapted by his wife into the play Porgy and Bess. Visit the site of noteworthy scenes from the story, including the Battery and Rainbow Row. Anyone familiar with the tale will enjoy strolling around the South of Broad neighborhood by White Point Gardens at the very tip of the peninsula. Walk along East Bay Street in the opposite direction of the water, and you’ll run into Rainbow Row, another major setting for the book. This beautiful series of colorful houses is touted as the longest sequence of Georgian-style houses in the country. 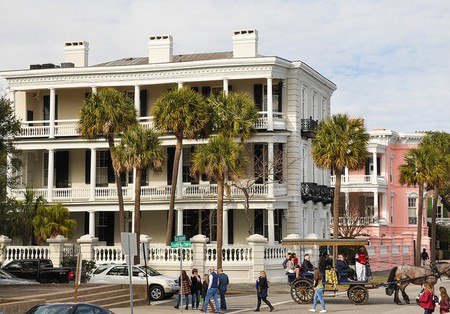 The Battery, Charleston, SC l | © James Willamor/Flickr
Give us feedback