5 Things to Know Before You Visit Charleston, South Carolina 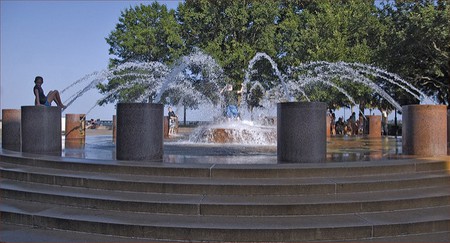 One of the oldest cities in the country, Charleston was the wealthiest settlement in the South until the Civil War broke out, dismantling much of the infrastructure and disrupting the economy. Now, the city’s history has been preserved through architecture, museums and notable sites. There are dozens of great activities and attractions to take advantage of during a visit to the Holy City, but here are some things travelers should know before arriving in Charleston.

How the city of Charleston is divided

Downtown Charleston is a peninsula covering just about four to five square miles. This area is where you’ll find the most notable tourist attractions, restaurants and bars and quintessential Charleston neighborhoods. Unlike many major cities, the downtown area is home to a diverse range of residents including families, college students, young professionals and wealthy socialites.

There are two bridges on either side of the peninsula. The one to the east of downtown is a large suspension bridge, which leads to the town of Mount Pleasant. On this side of the city, you’ll find Sullivan’s Island, a favorite local beach, as well as Isle of Palms. If you cross the bridge on the west side of the peninsula, you can get to either James Island, which is home to the much-loved Folly Beach, or you can venture to West Ashley. West Ashley is a mostly residential area with a few quirky local bars. Heading north up the peninsula will bring you to North Charleston through a trendy neighborhood called Park Circle, which offers quite a few noteworthy restaurants and breweries. 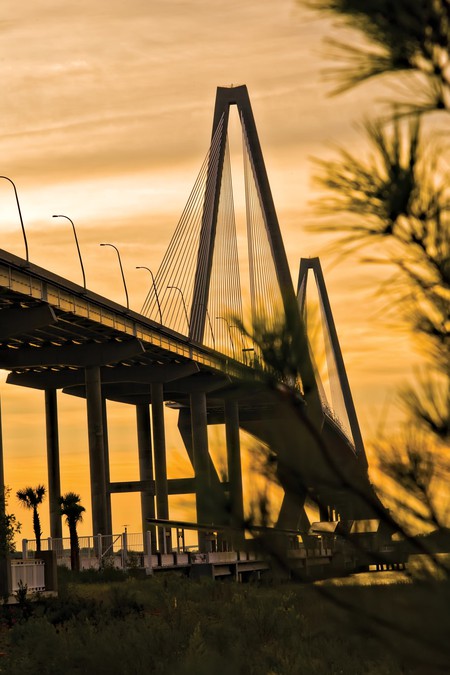 Public transportation is not used often

While public transportation in Charleston is clean and mostly efficient, though the buses do run late often, most locals do not take advantage of this service. If you plan to use the bus system, it would be most effective while exploring downtown. Other areas of the city do not offer as many bus stops, making it difficult to get to places not on the downtown peninsula. There is a free trolley that runs through the city, which is another great way to travel around downtown. 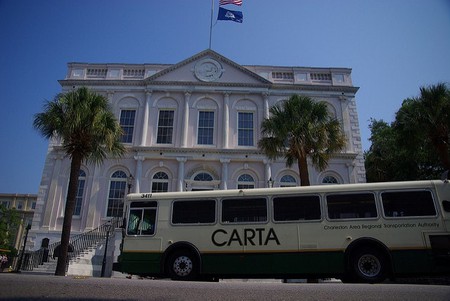 Don’t expect to do any hiking when visiting Charleston as there are no mountains or even many hills in the area. If you want to experience the Lowcountry’s natural landscape, it’s best to head to one of the many beaches. You can also drive outside the city to the Francis Marion National Park where you can explore more than 100 miles of trails through marine forests and marshland. 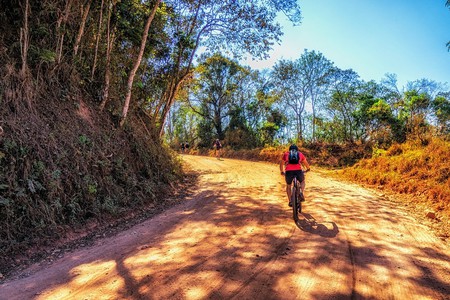 Be warned: if you’re walking along upper King Street, which is anywhere north of King’s intersection with Calhoun Street, there will be a lot of college students bar-hopping. Although Charleston is a big travel destination, the majority of people you’ll see walking around downtown are college students as the College of Charleston’s campus is located in the heart of the historic district. If you’re headed for a big weekend night out, make sure you ask a local which Charleston bars are best for the type of experience you’re looking to have. There are plenty of rowdy college bars and quieter, sophisticated establishments depending on the ambiance you seek. 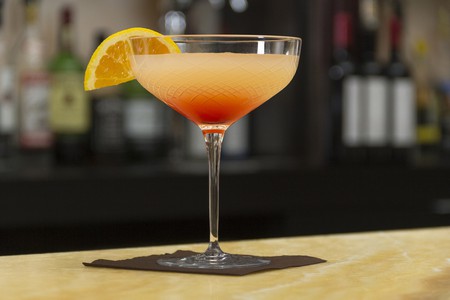 Sip an enticing cocktail while soaking up the atmosphere | © Didriks / Flickr

College of Charleston is the oldest educational institution in the South

The college was founded in 1770 when Lieutenant Governor William Bull suggested the colony create its own school to keep wealthy families from sending their sons abroad. Throughout its history, the school was impacted by the Civil War, several hurricanes and many other major events. Now, College of Charleston’s campus maintains the mystic beauty of a centuries-old institution and is large enough to accommodate more than 10,000 students. While visiting the city, be sure to walk through the gorgeous campus, which was voted “America’s Most Beautiful Campus” in 2017 by the readers of Travel + Leisure. 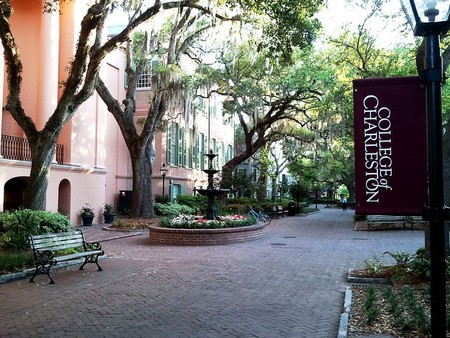 College of Charleston campus l | © Flickr/Anthony
Give us feedback