The 10 Most Beautiful Towns In Rhode Island

Rhode Island, part of America’s New England region, is the smallest of the 50 U.S. states. For what it lacks in state land size, Rhode Island certainly makes up for in beautiful scenery, breathtaking farms, incredible waterfront and unbelievable sunsets. Our guide below highlights 10 of the best spots in the state. 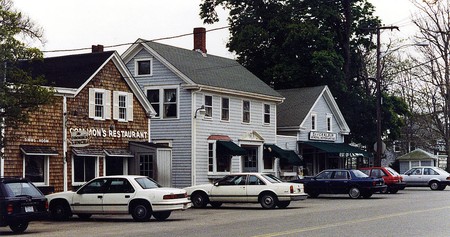 Located in southeastern Rhode Island, Little Compton resides between the Massachusetts/Rhode Island border and the Sakonnet River and is believed to be home to the Rhode Island Red, an American breed of chicken. Many historical homes and buildings in Little Compton date back to the 17th, 18th and 19th centuries. This small, quaint, relaxed town makes up part of a group of little towns in Rhode Island and neighboring Massachusetts in which farms and coastlines combine to create stunning scenery and landscapes. 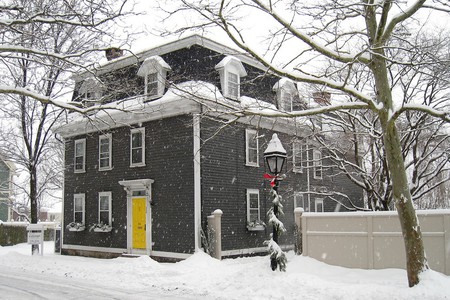 Providence is both the capital and the largest city in the state of Rhode Island. Nicknamed ‘The Creative Capital’ and ‘The Divine City,’ Providence was founded in 1636, making it one of the oldest cites in the nation. Roger Williams, an exile from the Massachusetts Bay Colony, founded the city in the name of the sanctuary he found, a gift from ‘God’s merciful Providence.’ The city is home to Brown University, the Roger Williams Zoo, the Rhode Island School of Design’s Museum of Art and much more. 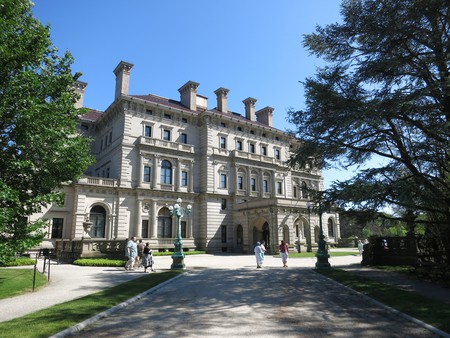 With nicknames like ‘City by the Sea’ and ‘Sailing Capital of the World,’ Newport, Rhode Island, appears in many respects to be one of the most beautiful places in the state. Located on Aquidneck Island, this charming seaside city is renowned for its ‘Newport Mansions,’ quaint buildings and breathtaking views of the Atlantic Ocean. Upholding the classic, enchanting New England tradition, Newport proffers fresh, delicious seafood, historical interests, beautiful architecture, unbelievable sunsets and amazing sailing opportunities. Walk along Newport’s quaint streets and take in the beautiful homes – Newport possesses one of the largest collections of colonial homes in the United States – or enjoy the gorgeous coastline. 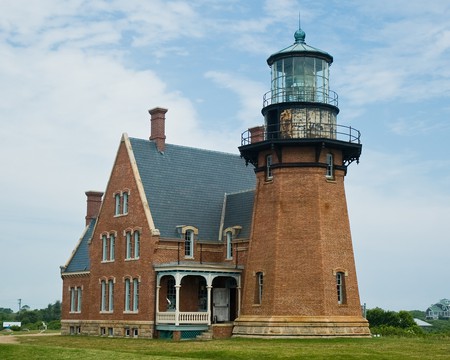 Block Island, located 13 miles south of Rhode Island’s Coast in the Atlantic, is an exceedingly well-known target for summer tourism and is popular for outdoor activities, including hiking, fishing, sailing, biking, swimming and relaxing on its beautiful beaches. With almost half the island preserved for conservation, Block Island retains much of its natural beauty, and ‘The Nature Conservancy,’ an environmental organization, includes the island in its list of ‘The Last Great Places’ in the Western Hemisphere. A great location for local shopping and adventure, Block Island is the perfect travel destination. Watch the Block Island Race, an exhilarating week-long sailboat race. 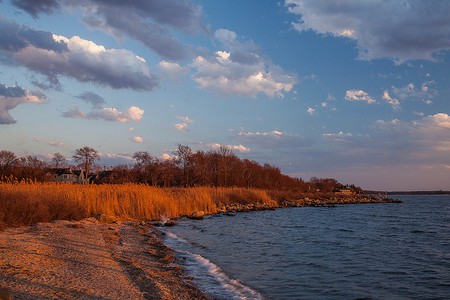 Bristol, Rhode Island – named after the city of Bristol in England – is a deep-water seaport in Bristol County. A fantastic location for foodies, Bristol is a prime travel destination. It offers charming, historic architecture, a variety of wonderful restaurants and a beautifully picturesque waterfront. Boating, kayaking, visiting parks, shopping and dining are some of the town’s main attractions. Bristol is also home to the Bristol Oyster Festival, the British Motorcar Festival and one of the oldest and most esteemed 4th of July parades in the country, dating back to 1885. 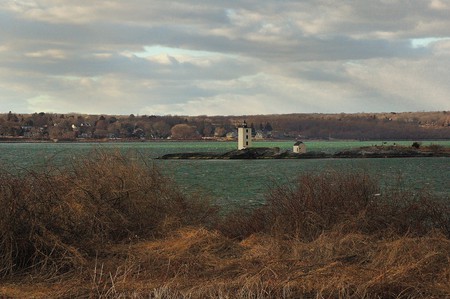 Tiverton is situated on the eastern shore of Narragansett Bay. This small town first became a part of Rhode Island in 1746, having previously belonged to the Province of Massachusetts Bay since 1694. Tiverton boasts two beautiful beaches, both located along the Sakonnet River. Grinnell’s Beach, is well-known for its stunning imagery and exceptional windsurfing conditions. The second beach, Fogland Beach, is a main destination for fisherman and those pursuing beautiful nature walks.

Founded in 1669, Westerly is a beachfront community on the southwestern shoreline of Rhode Island. Named ‘Westerly’ due to its being the westernmost Rhode Island town, Westerly is a popular tourist destination, complete with sweeping, sandy beaches, family parks, boating, camping, fishing, golfing, shopping, sailing, surfing and swimming. In the summertime, Westerly’s population nearly doubles as visitors flock to its several beaches and ponds. 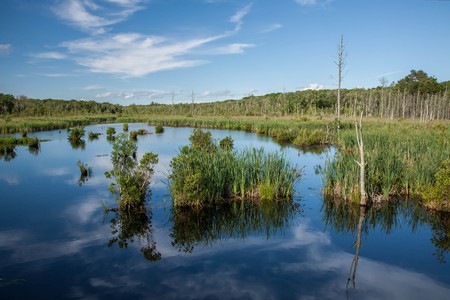