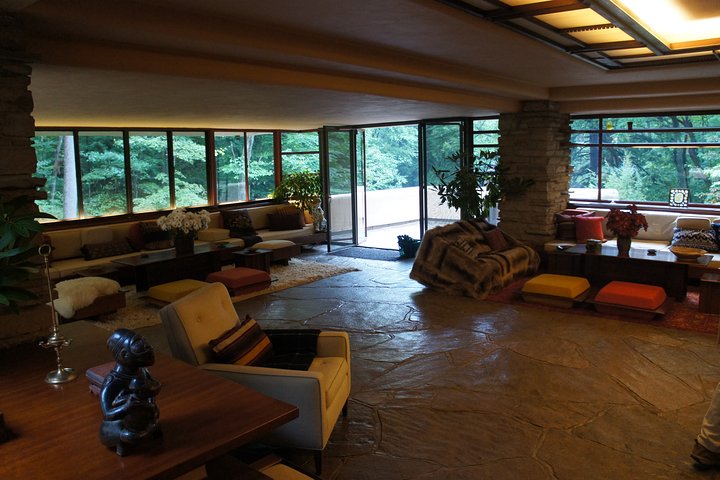 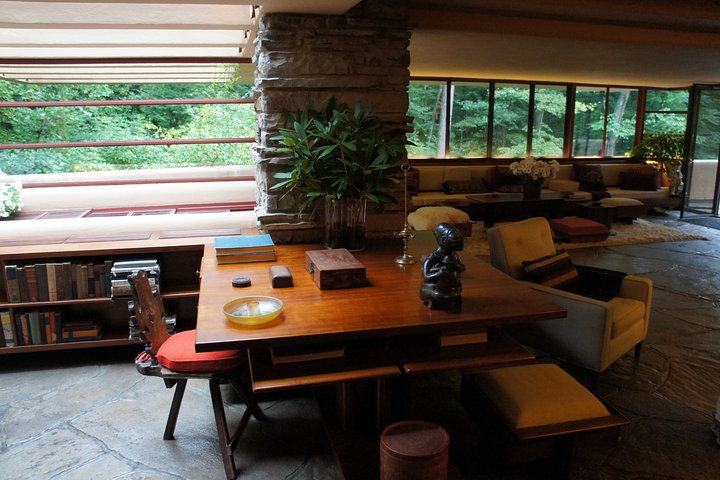 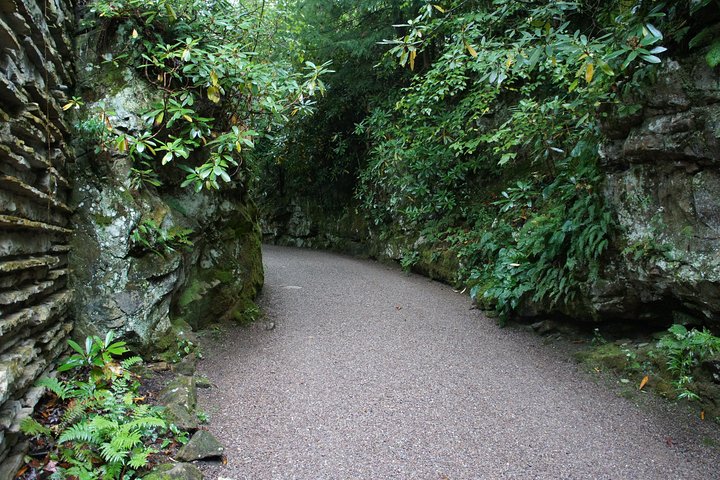 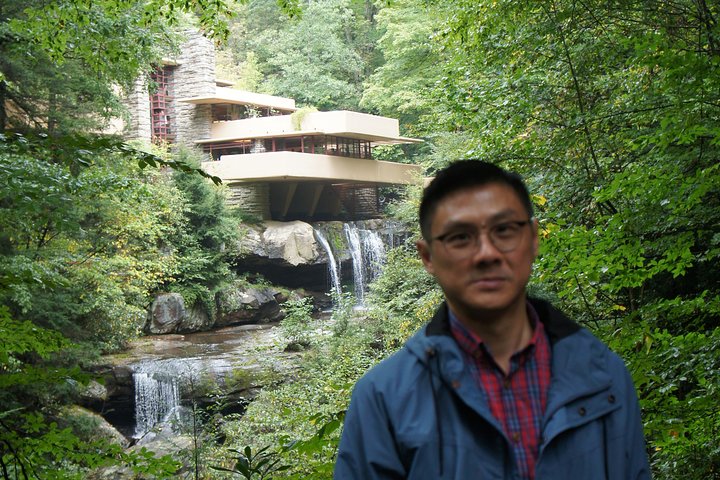 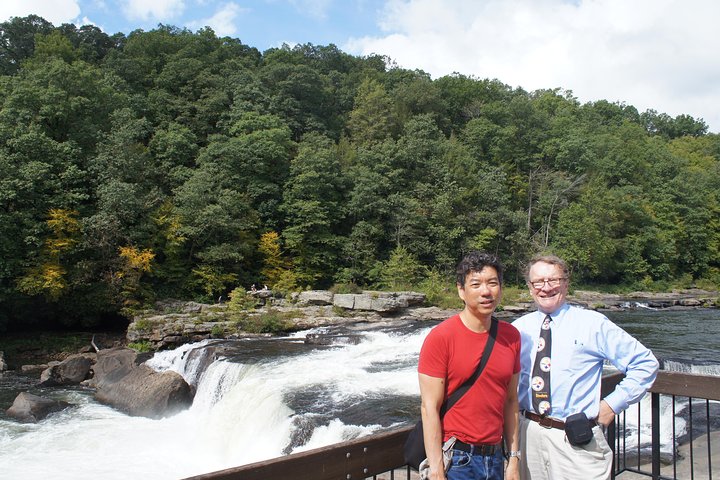 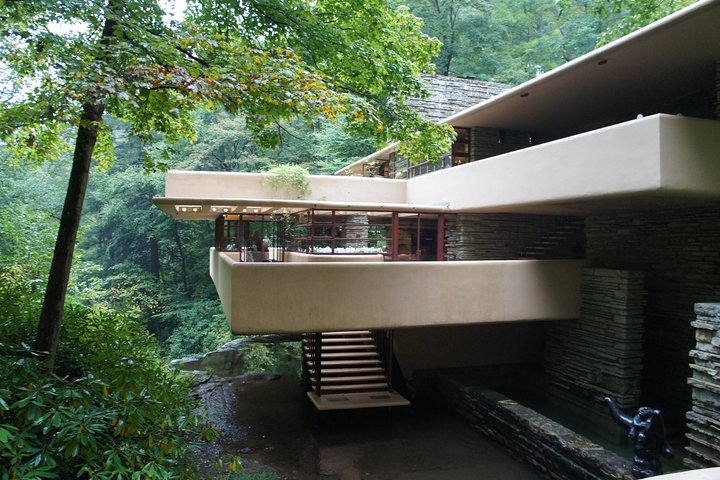 Fallingwater stands as one of the greatest architectural triumphs of the 20th Century.  There simply is no other building like it on Planet Earth. This Masterpiece was recently selected as one of Architecture's Bucket-list inclusions. Pittsburgh's Best Tour Guide will take you to its location astride Bear Run in the Laurel Highlands of the Allegheny Mountains.  Along the way you will learn the story of its architect Frank Lloyd Wright, the background of its patron Edgar Kaufmann, and the serendipity which brought it all together.

A UNESCO World Heritage treasure, the design and construction of Fallingwater presented the world with a styructure unlike any built before. It resuscitated Frank Lloyd Wright's career leading to landmark buildings such as the Guggenheim Museum and the Johnson Wax headquarters.

Traveler pickup is offered
Departure locations can be customized to accommodate YOUR plans. These include the Pittsburgh International Airport, outlying hotels, and even miscellaneous points such as Interstate/Turnpike Interchanges. Additional

George was a fantastic host,...

George was a fantastic host, flexible and very knowledgable. FW was on my bucket list and didn't disappoint. To have the opportunity to walk around the fantastic grounds and then the house, which is a spectacular structure, really takes ones breath 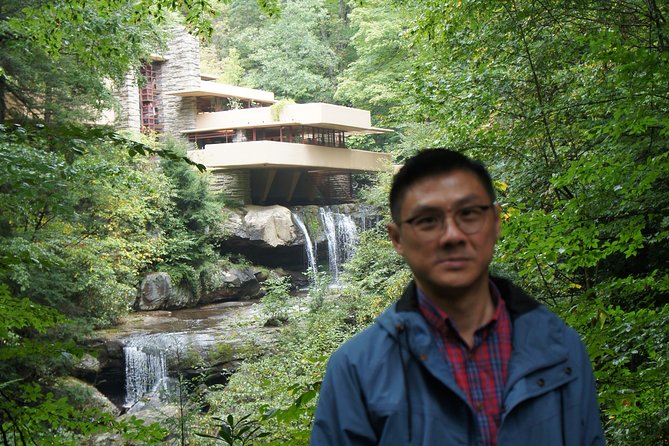 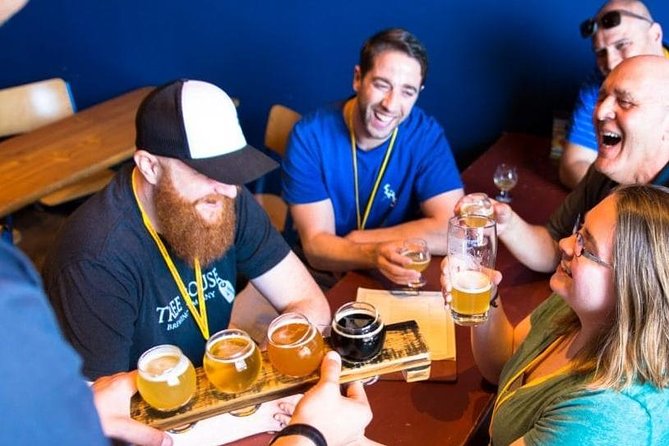 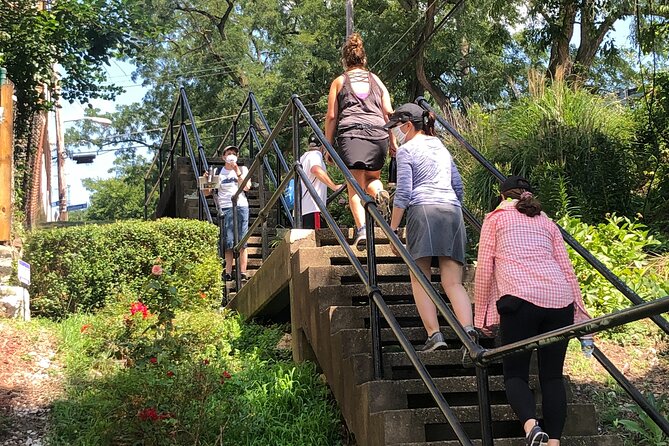 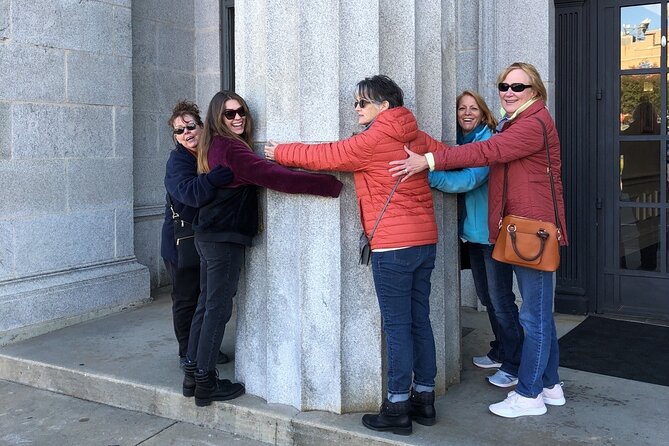 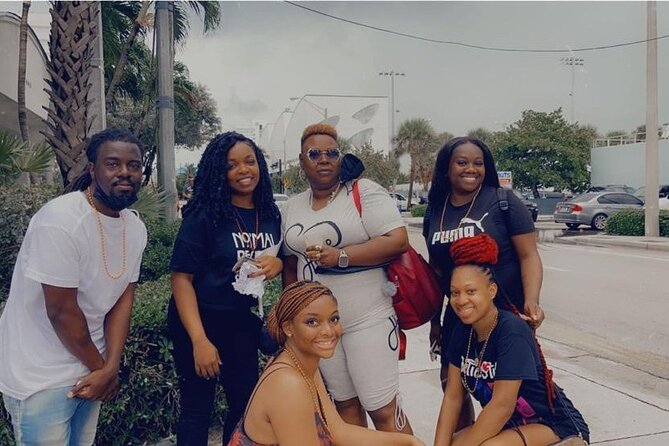 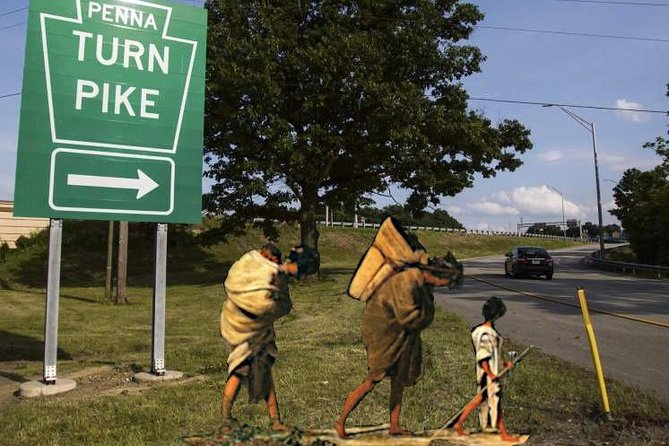 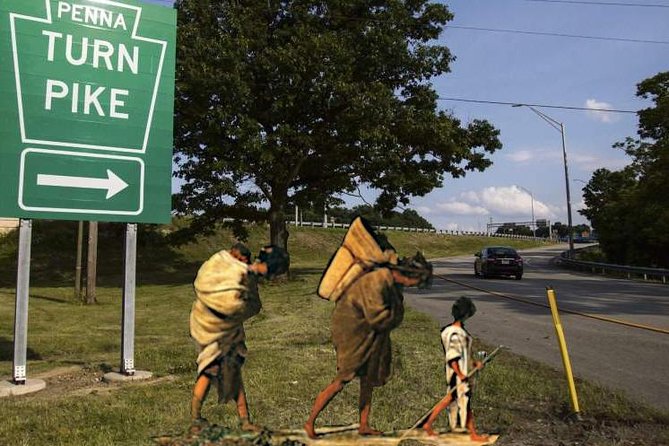