You Can Now Get Harry Potter-Themed Butterbeer Ice Cream

It’s the news Muggles the world over have been waiting for. Butterbeer ice cream is a thing, and just in time for summer too. 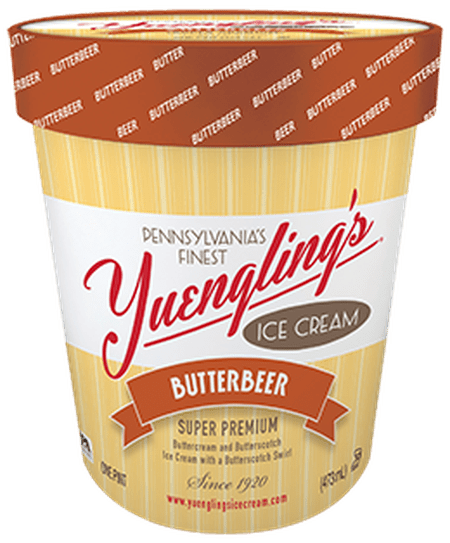 David Yuengling, President of Yuengling’s Ice Cream said in a recent press release: “We are always looking for ways to inspire our fans and spark creativity. Whether it’s our flavour names and descriptions or the recipes themselves – we’re in the business of having fun and we hope we made J.K. Rowling proud with this flavour.”

Something Very Magical is Coming to Harry Potter World

Harry Potter Fan? You Can Now Enroll at a Real Life Hogwarts

Relive Your Childhood in This Magical Harry Potter-Themed Hotel

You Can Now Drink Harry Potter-Themed Butterbeers in London

A New Harry Potter Exhibition Is Coming To The British Library

11 Fantastic Harry Potter Gifts And Where To Find Them

Butterbeer was once described by J.K. Rowling in an interview with ‘Bon Appetit’ magazine as ‘a little bit like less sickly butterscotch’. It has a slight alcoholic content (apparently only house-elves can get drunk on butterbeer, but it doesn’t have that effect on humans) – so it’s basically the Panda shandy of the Wizarding World.