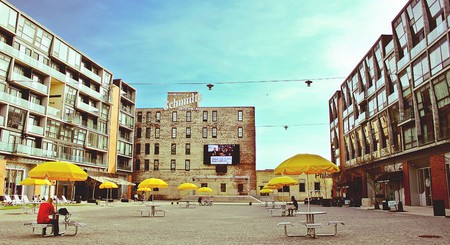 Philadelphia is a fun, vibrant, and affordable city to live in, especially for millennials, with its typical Northeast climate, amazing cuisine, and great culture. Here’s our renter’s guide for the City of Brotherly Love, where the average apartment costs $1,499.

Neighborhoods to check out

Philadelphia’s historic district has more to offer than just the Liberty Bell and Independence Hall – the site of one of the city’s first big restaurant booms, Old City is filled with great culture, food, and more. Some of the city’s best dining establishments are in this neighborhood, and the nightlife is vivacious and busy. Thanks to the Market-Frankford line and a bevy of buses, it’s easy to get around throughout the neighborhood and to travel across the city, and you likely won’t need a car if you’re living here. Prices are a bit higher in Old City, so consider looking for roommates or moving in with a partner. 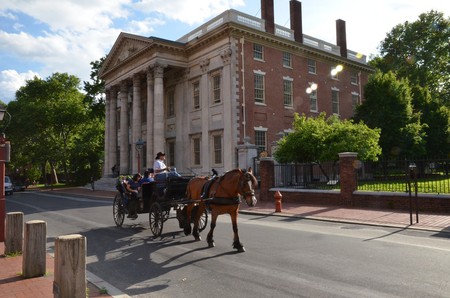 Head north from Old City and you’ll find the bustling neighborhoods of Northern Liberties and Fishtown, which have both become incredibly popular in recent years. Northern Liberties is home to the Piazza, which houses plenty of bars and is home to several festivals throughout the year, and if you head even further north to Frankford Avenue, you’ll find some of the city’s coolest new spots, including the La Colombe flagship. The Market-Frankford line is one of the only ways to get to and from this neighborhood, but the stops are plentiful and you can connect to several bus lines. Rental prices vary depending on how close you are to the main drags of 2nd Street or Frankford Avenue, but hunt around for deals, as this neighborhood is still gentrifying rapidly.

“Center City” may seem like a broad term, but since Philadelphia’s downtown is comparatively small and easily walkable, it encompasses both Midtown Village and Rittenhouse Square. Both are trendy, higher-end neighborhoods – Rittenhouse can be particularly expensive, but there are still great spots to be found if you hunt through some of the older buildings. For either neighborhood, you may have to rely on buses or cabs unless you feel like walking, as the Market-Frankford line is further west, but you can also hop on the Broad Street Line to get around. These neighborhoods are home to some of the city’s most beautiful brownstones and parks as well as some of its best bars and restaurants, so find a roommate and start looking. 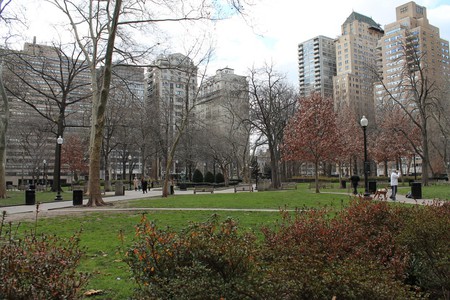 In recent years, South Philadelphia has started to skew younger and younger. Though it’s still primarily populated by Philly’s Italian-American population, many young artists have begun to move into this affordable and fun neighborhood. South Philly is home to lots of great deals, but be sure that the buildings are up to code and that you feel safe. If you want to be near the action, try to find a spot near Passyunk Square, which houses one of the most exciting restaurant rows in the entire city. The only way to get to and from South Philadelphia with any reliability is the Broad Street Line, so keep on eye on how far your potential apartment is from any one of its stops. 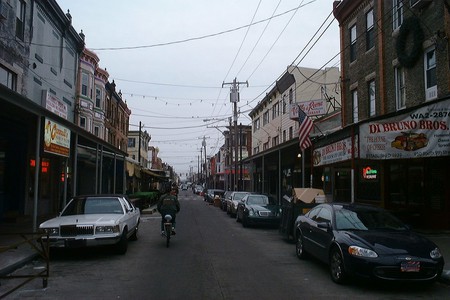 Philadelphia has plenty of websites meant to help you find the perfect apartment, but you may have to dig around through a few to find exactly what you want. Craigslist is still an obvious choice, but you can also try Trulia and Zillow, which are often overlooked; Rental Beast is exclusive to Philadelphia and features lots of great apartments.

Make sure that the building you choose is up to code and inspected, as Philly is an old city and is home to some very old buildings. Check with your prospective landlord and make sure all inspections have been recent and thorough.

Pennsylvania has some difficult rules when it comes to security deposits, in that landlords are legally allowed to charge up to two months rent for the first year and up to one month for any subsequent years to go towards the deposit. Before you sign anything, see what your landlord is planning to charge.

Be aware that rental prices, thanks to a housing boom in Philly, are on the rise, but if you hunt carefully, you may just find your perfect rental. Happy browsing!