The Legacy of Andrew Carnegie: from Scotland to Mauritius and Fiji. 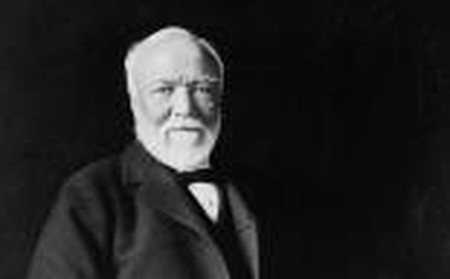 The story behind the stunning series of Carnegie Libraries and Museums is a quintessential case of ‘rags to riches’. Becoming one of the richest men who ever lived in the 19th century, industrialist Andrew Carnegie argued that it was the duty of rich men and women to use their wealth to benefit the welfare of the community. 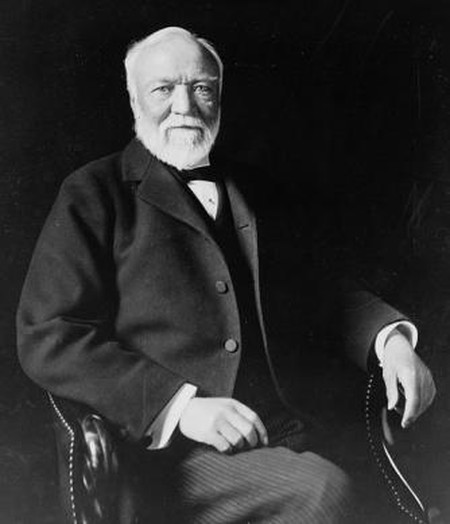 ‘A man who dies rich dies disgraced’, Carnegie once wrote. With his continual philanthropy, Carnegie’s passion to invest in these public venues resulted in entertaining and educating millions. Born in Fife, Scotland, his family made the decision to immigrate to America in the winter of 1847 due to lack of work. They settled in Pennsylvania, where two of Mrs. Carnegie’s sisters were already staying, in Allegheny City. Carnegie worked in a Pittsburgh cotton factory as a boy before rising to the position of director of the Pennsylvania Railroad in 1859. While working for the railroad, he invested in various ventures, including iron and oil companies, and made his first fortune by the time he was in his early 30s. In the early 1870s he entered the steel business, and over the next two decades became a dominant force in the industry. In 1901, he sold the Carnegie Steel Company to banker John Pierpont Morgan for over £300 million.

The idea of the Library initially came to him early on when he found himself barred from free membership in Col. James Anderson’s Mechanics’ and Apprentices Library. Carnegie was convinced of and committed to the notion that education was life’s key purpose and highly believed in the power of, what we term today ‘access to information’. Carnegie arrived at this philosophy after spending many hours as a young man in the libraries of Col. Anderson in Allegheny City, being fortunate enough to afford the membership. It was an experience he never forgot and which motivated his later campaign of world-wide library building. Carnegie believed in giving to the industrious and ambitious, and those who would benefit most from the help of others. In that era, under segregation, black people were generally denied access to public libraries in the Southern United States. 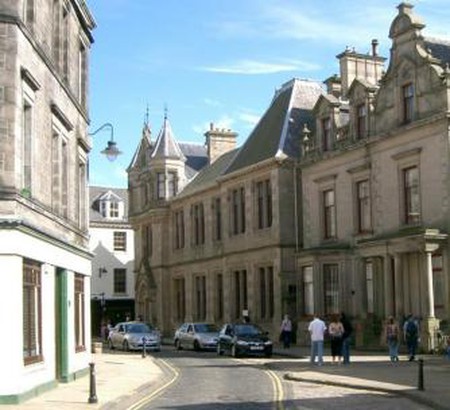 Rather than insisting on his libraries being racially integrated, he funded separate libraries for African Americans. A common thread links most of Andrew Carnegie’s gifts and benefactions in providing educational opportunities, informal and formal to the local community. Carnegie believed education would help to break down the barriers of class, race, and religion, thereby making conditions better in society as a whole. Above the doors of The Carnegie Library of Pittsburgh are his own words, ‘Free to the People’, carved in stone.

Carnegie also set up a trust fund ‘for the improvement of mankind’. This included the building of his 3,000 public libraries (380 in Britain), first opening in his hometown of Dunfermline in 1883, The Dunfermline Carnegie Library. The locally quarried sandstone building displays a stylised sun with a carved motto ‘Let there be light’ at the entrance. 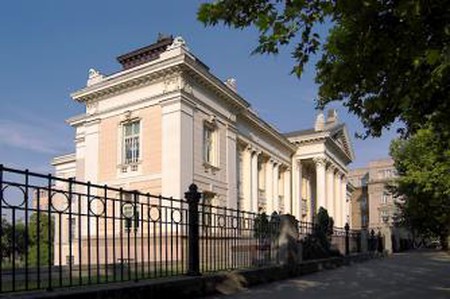 His first library in the United States, The Braddock Carnegie Library, was built in 1889 in Braddock, Pennsylvania, home to one of the Carnegie Steel Company’s mills. He funded a library dedicated to the black community, The Houston Carnegie, in Houston, Mississippi in 1909. It was the first Carnegie library built in Mississippi, and was just the second public library in the state, listed on the National Register of Historic Places in 1978. Many other libraries where built around the English speaking world including Fiji (The Suva City Carnegie Library, Suva, the only Carnegie Library in Fiji), Canada, Australia, New Zealand, the Caribbean and Mauritius in Curepipe. The countries France and Serbia also host Carnegie libraries such as The Belgrade University Library and the Carnegie Library in Reims. 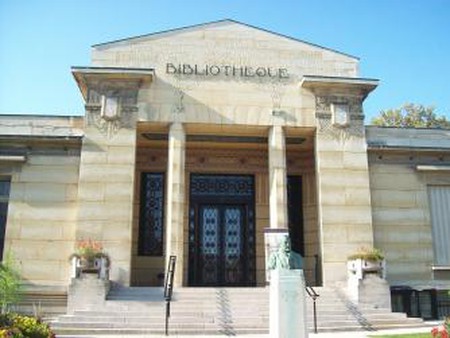 Most of the library buildings were unique, constructed in a number of styles, including Beaux-Arts, a fine example being the Carnegie Library in Reims, France. Other styles included Italian Renaissance, Baroque, Classical Revival and Spanish Colonial. Scottish Baronial was one of the main styles used in Carnegie’s native Scotland. The architecture was typically simple and formal, welcoming patrons to enter through a prominent doorway, nearly always accessed via a staircase. The entry staircase symbolised a person’s elevation by learning. Similarly, outside virtually every library was a lamppost or lantern, meant as a symbol of enlightenment. 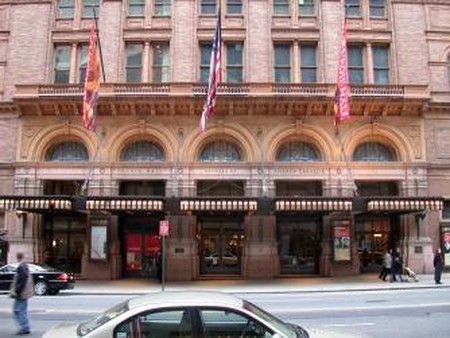 The establishment of a remarkable range of trusts and foundations by Carnegie flourished in the USA, Britain and Europe. These include the Carnegie Institute, Pittsburgh (a centre for science, music and art), the Carnegie Trust for the Universities of Scotland, the Carnegie Institution of Washington (a scientific research foundation), the Carnegie Dunfermline Trust for the benefit of the citizens of Dunfermline and the Carnegie United Kingdom Trust. These trusts also supported people outside of these countries, such as in New Zealand, and this took the form of supporting foreign librarians to study in the United States and Europe, particularly during the 1930s and 40s. Carnegie also established the Endowment for International Peace in an effort to prevent future wars. From the 1890s onwards, his foundation funded a dramatic increase in the number of free libraries, leading the establishment of 75-80 per cent of the libraries in communities across the United Kingdom. By the time Andrew Carnegie passed away in August 1919, he had given away over £250,000,000. A further £82 million was placed with the Carnegie Corporation to carry on his legacy.