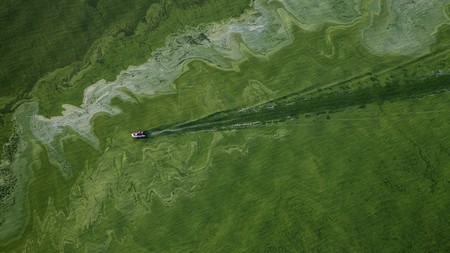 Lake Erie is one of America’s Five Great Lakes. It’s a popular place to visit and explore, but like many areas of stunning natural beauty, the lake is under constant threat from pollution by humans. Rising to the challenge of cleaning up the water, and protecting wildlife in the area, Eden Ingredients has come up with an innovative way of solving one of the biggest problems in the lake. Culture Trip finds out how a business-style approach to saving the environment could be one of the biggest trends of 2021.

It can often be difficult to fully comprehend the scale of environmental problems, as the effects are usually unseen. That’s not true for the vivid changes we can see in Pennsylvania, where the iconic Lake Erie is turning green – and sadly, not in a good way – thanks to waves of blooming algae. This turns the water into a toxic mass which is not only dangerous to humans, but also a threat to wildlife in and around the area. Contributing factors to this pollution are fertilizers and manure from aggressive farming that are washed into the streams and rivers feeding into the lake. Another issue is fruit waste, which may not initially seem as dangerous as chemical waste, but the devastation being caused is huge. 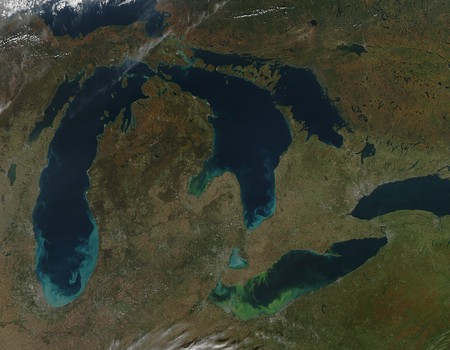 “This waste material is currently contractually pushed back on the growers to dispose of, which ends up being spread on agricultural land that effectively acts as landfill,” Greg Mungas, head honcho of Eden Ingredients, reveals. The company has now come up with a smart way of turning pomace – the solid remains of fruit production processes such as juicing and winemaking – into something consumers will want to pay for.

“Due to the natural acidity of grape waste and the pathogens that readily grow in this material, farmers end up adding lime and pesticides to ensure their land remains arable for the following year. The wet areas in which this fruit grows, coupled with the close proximity to major natural watersheds like Lake Erie, ultimately leaches the nutrients and contaminants into these natural waterways,” Mungas tells Culture Trip.

It’s clearly a big problem, but how exactly do they go about turning wine waste into cleaner water? Eden Ingredients gets involved in the disposal process even before the waste material has a chance to pollute the land, and the water around Lake Erie delivers a surprising array of products. “We stabilize, process and extract abundant nutrients from the waste material, that become ingredients sold primarily in the global human food supply (such as nutraceuticals, pharmaceuticals, cosmetics, dyes and food ingredients) rather than the current solution, which feeds large bacteria and algae populations that create environmental waste issues,” Mungas says.

The resulting products that the company makes include powders and seeds, which are in turn used to make natural dyes that are used in food and cosmetics. The powder can also be taken as a superfood supplement with a number of health benefits. 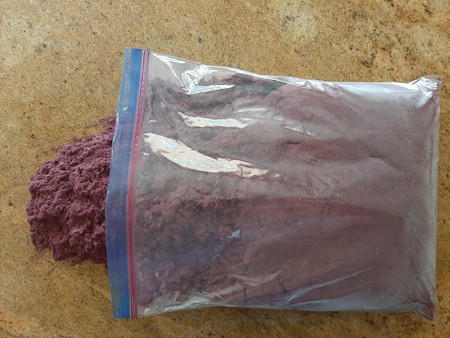 The main ingredient contaminating Lake Erie and being tackled by Eden Ingredients is grape pomace, which comes from the production of wine. This isn’t unique to this part of North America, and is a global problem, but the model set up by Eden Ingredients is one that can be used around the world. Clearly there is an interest in finding safe ways of converting all forms of waste into products we can use.

Mungas says that the approach of making a business first, then incorporating a sustainable ethos, works for him: “Our primary revenue stream is in the products that can be integrated into the food supply. It just so happens that we also clean up the environment as part of our process, so the overall business ecosystem can continue to thrive, while maintaining a clean and healthy environment.”

To develop his idea, Mungas has been working with a platform dedicated to helping fledgling businesses save the planet. “GreenFunder was founded with education at its core, to give engaged citizens a platform to learn about different sustainability challenges and initiatives to address them. They give small businesses and start-ups, just like us, an opportunity to amplify our initiatives.”