The Greatest Inventions From Pittsburgh, Pennsylvania 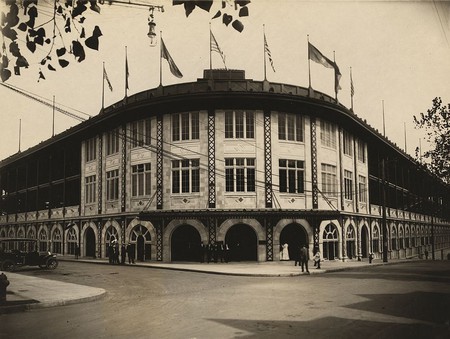 Pittsburgh may be best known for its contributions to the steel industry, but it’s famous for plenty of other reasons too. From Jonas Salk’s polio vaccine to the first gas station, movie theater, and smiley face emoticon, Pittsburgh, Pennsylvania, has had more than its fair share of discoveries.

In the 1940s and ’50s, polio was a dreaded disease. Indeed, polls showed that people feared it as much as nuclear war. So, medical researcher/virologist Jonas Salk set out to find a cure. After seven years of research at the University of Pittsburgh’s School of Medicine, Salk and his team discovered the first successful vaccine for polio. The news broke on April 12, 1955, and the world rushed to vaccinate—all the while hailing Salk as a miracle worker. 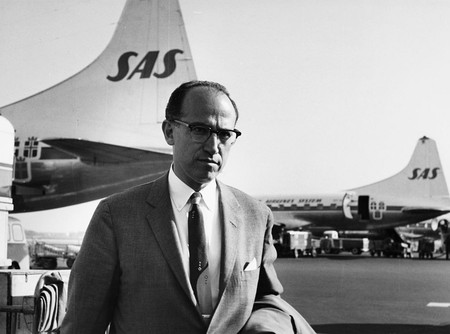 On November 2, 1920, KDKA in Pittsburgh went on air with the first-ever commercial radio broadcast. The content was significant because it featured the results of the Warren G. Harding-James M. Cox presidential election—providing the information before people could read about it in the newspaper the next day. That was just the beginning for KDKA. They continued broadcasting on a regular basis, and they’re still in business today.

Every time you pull up to a gas pump, you’re one of the daily 40 million people filling their tanks. Today’s gas stations—many with convenience stores—are everywhere. But there was a time when driving into a gas station was a revolutionary experience. And it started in December of 1913, at the Gulf Refining Co. on the corner of Baum Boulevard and St. Clair Street in Pittsburgh’s East Liberty neighborhood. The price per gallon on that monumental day was 27 cents.

The first Ferris wheel might have been built in Chicago, but it was invented in Pittsburgh by engineer George Washington Gale Ferris Jr. He sketched the idea on a restaurant napkin and showed it to some of his skeptical engineer friends. Undaunted, Ferris used his own money for the blueprints, and then he formed a joint stock company to attract the necessary wealthy investors. Over 100,000 parts went into his initial build, including two engines, a 20,000-pound sprocket chain, and at its core, a 90,000-pound axle. The monstrosity was 264 feet (80 meters) tall and held more than 2,000 passengers. 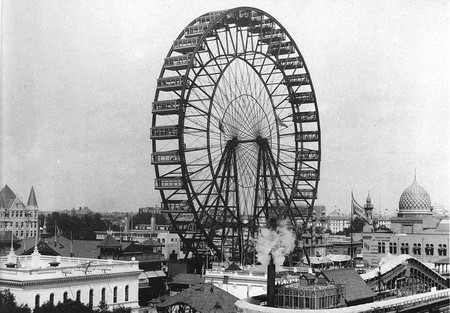 In 1905, two Pittsburghers—John P. Harris and Harry Davis—opened a storefront on Smithfield Street in downtown Pittsburgh. They called it the Nickelodeon and charged five cents for people to watch The Great Train Robbery, a 10-minute movie starring George Barnes. The theater consisted of about a hundred chairs and a piano facing a framed screen. Within a few months, there were more than a dozen of these theaters in Pittsburgh, and two years later, there were thousands of them across the country.

Baseball is a time-honored pastime dating back to 1846 when Abner Doubleday invented the game in Cooperstown, New York. But it wasn’t until 1909 that the world watched it in a stadium setting. The Pittsburgh Pirates opened that season in a new ballpark, Forbes Field, in the Oakland neighborhood just east of the city. The stadium was the first all-steel-and-concrete ballpark in the U.S. and featured a three-tier grandstand, luxury suites, ramps, elevators—and one of the most beautiful exteriors of any ballpark ever built. 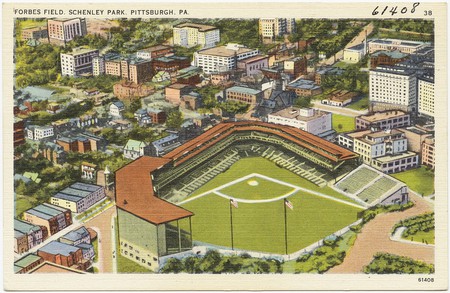 Not to be outdone by Forbes Field, the city of Pittsburgh also ushered in another first among sports stadiums: a retractable roof on the local Civic Arena. The 17,000-seat arena was originally built for the Pittsburgh Civic Light Opera in 1961, but it also hosted college basketball and ice hockey events until 1967 when the National Hockey League’s Pittsburgh Penguins formed and called it their home for the next 43 years. The idea for a roof that would open and close came from local businessman Edgar J. Kaufmann. 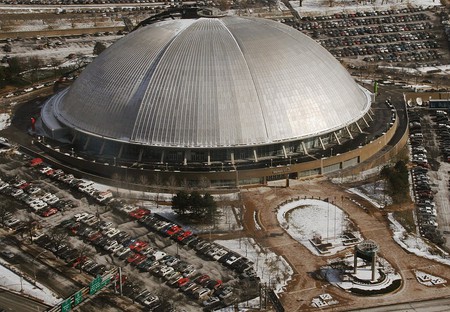 In order to keep youngsters from swallowing poisonous substances, a colorful character named Mr. Yuk was created at the Children’s Hospital of Pittsburgh. Pediatrician Richard Moriarty came up with the idea because he felt a skull and crossbones wasn’t really appropriate for kids. Plus, the local baseball team, the Pirates, were using the Jolly Roger in their logo. After a focus group of children convened, the determining decision was a neon green sticker with a face that represented what one child referred to as “yucky.” Thus, Mr. Yuk was born.

Before the days of emojis, computer scientist Scott Fahlman, a research professor at Pittsburgh’s Carnegie Mellon University, had the idea of adding emotion and fun to everyday emails, chats, and newsgroup posts. So, in 1982, the then-34-year-old Fahlman invented the emoticon, a sideways smiley face. The idea took off and evolved into the wide variety of emojis (and animated emojis) practically everyone enjoys today in text messages, social media, and more.