The Greatest Inventions From Philadelphia 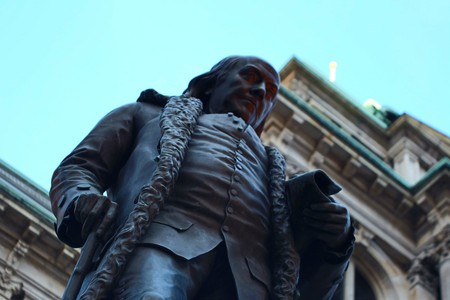 As the original home of Ben Franklin, Philadelphia is home to tons of great inventions that probably improve your life every single day—so read ahead to see which of your favorite things was invented in the City of Brotherly Love.

Perhaps the most famous Ben Franklin invention tale is that of the lightning rod, which he created to protect homes from strikes. During the summer of 1747, he risked his life time and time again, storm-chasing until he finally figured out the science behind this invention. 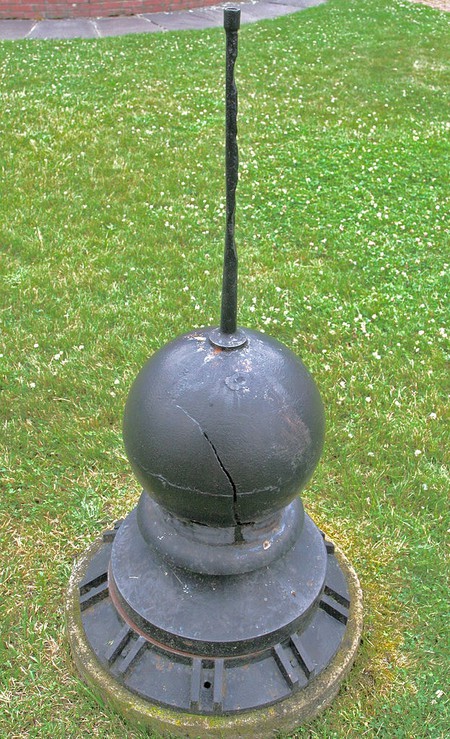 A special pair of glasses that has a distinct upper and lower half (the top half is for distance, while the bottom half is for reading), bifocals can correct a condition called “presbyopia,” from which Ben Franklin himself suffered. Naturally, he whipped up this invention to make his life easier.

In 1943, Richard Thompson James knocked over some spare coils at a Philadelphia shipyard and was fascinated by the way they moved. Once his wife Betty came up with the name “Slinky,” it was a smash hit. 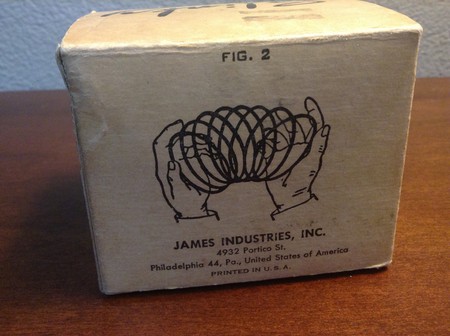 Walter E. Diemer came up with this somewhat-snack in 1923, when he accidentally invented a much stretchier version of regular gum. Once the company started officially producing it, Diemer taught his entire staff how to blow bubbles so that customers would take notice. 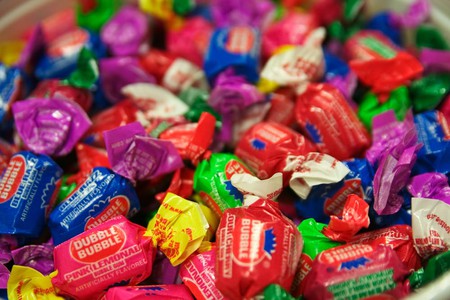 This popular board game was based on a game called the Landlord’s Game, which was invented by Lizzie Magie in 1924 during the Great Depression, but it was adapted and popularized by a heater salesman from Germantown named Charles Darrow. During the mid-1930s, he sold it to Parker Brothers, who has owned it since.

This whole list could feature inventions from the brilliant mind of Ben Franklin, but if we’re narrowing it down, streetlights seem like quite an important pick. Streetlights during Franklin’s time were originally globes, but they got dirty quickly and didn’t emit much light. So, Franklin proposed four panes of flat glass instead, which stuck.

Theophilus van Kannel, a Philadelphia native, patented the first revolving door in 1888, claiming that it was the best way to cut down on drafts. But ever since, it’s been rumored that he detested holding the door for women. Maybe chivalry actually did die back in 1888!