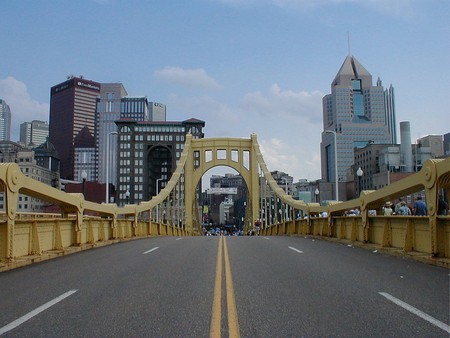 Pittsburgh is an ideal location for runners who want variety. From the snarl of streets and iconic bridges in the city to the wooded trails of the regional parks, there’s no shortage of places to walk, jog, or run. For the fitness enthusiast who really wants to push themselves with hills or distance—or for anyone who just wants to get moving—here are some of the best running routes in and around the Steel City.

Bridge, Casino, Cathedral, Park, University
Facebook
Email
Twitter
Pinterest
Copy link
Share
Map View
If you want to explore practically everything Pittsburgh has to offer, the 24-mile (38.6-kilometer) Three Rivers Heritage Trail provides the perfect path. There are trails off the main trail to explore the banks of the city’s three rivers, with easy access to many of the neighborhoods, businesses, and attractions.

You’ll cross some of Pittsburgh’s iconic bridges and run on pavement and concrete as you learn about your surroundings via strategically placed signs that point out particular points of interest—and offer a bit of history too. It’s a (typically) busy bike-and-hike trail, so you’ll have to share the paths with cyclists, walkers, and inline skaters. The South Side Riverfront Trail is a five-mile (eight-kilometer) stretch that runs along the Monongahela River—from South Side Riverfront Park to Station Square. This spot is where the Three Rivers Heritage Trail originally began. It doesn’t offer high-profile attractions like the North Shore Trail, but it does provide picnic space, a public boat launch, the South Side Marina, and the SouthSide Works retail complex.
Open In Google Maps
Three Rivers Heritage Trail, Pennsylvania, USA
Give us feedback

If you want to get out of the city, the less-trafficked Riverview Park lies about four miles (6.4 kilometers) north, in the Perry North neighborhood. With more than 250 acres of steep, wooded terrain to explore, your legs (and lungs) will get a good workout.

One of the park’s prominent attractions is the Allegheny Observatory, a major astronomical research institution owned by the University of Pittsburgh. You can’t walk in whenever you want, but you could schedule a tour from the spring to the fall. 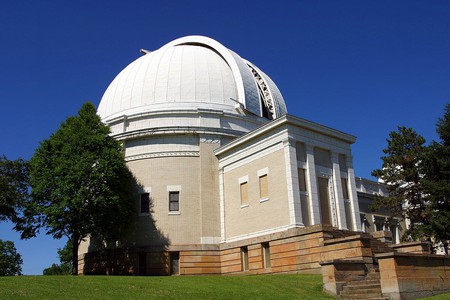 As Pittsburgh’s largest municipal park, Frick Park offers 650 acres of opportunity to run on the east side of the city. From Point Breeze, all the way down to the Monongahela River, you’ll encounter a variety of terrain through steep valleys and wooded slopes. If you’re up for more than a run, you can enjoy a game of tennis, baseball, and/or lawn bowling. 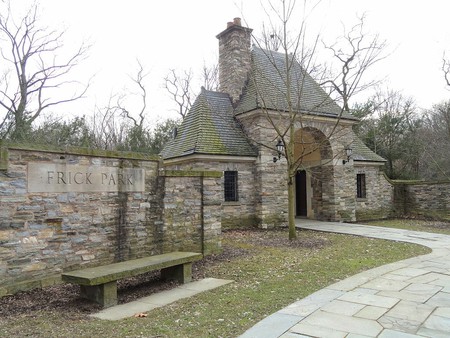 A visit to Highland Park starts with a brief history lesson. Pittsburgh’s need for a municipal water system is why the park was created in 1879. The reservoir that provided that water remains the highlight of this 750-acre residential park, and the Reservoir Loop is a favorite trail for runners. 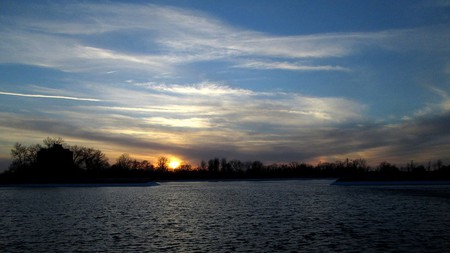 If you’re up for some long-distance running, the 47-mile (75.6-kilometer) Montour Trail runs from Coraopolis to Clairton. You’ll run through tunnels and over bridges along the way, depending on where you decide to start. There are 35 access areas between Groveton and Clairton. The best news is the trail is covered with a smooth surface of crushed limestone—ideal for running. 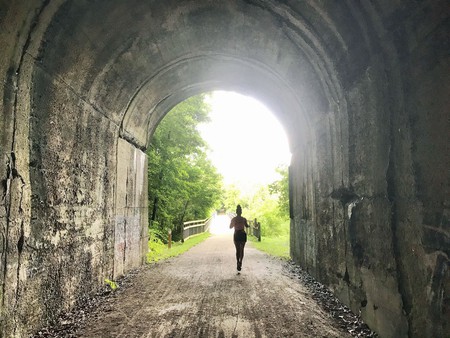 If you’re training to run in the Pittsburgh Marathon, take a course-preview jaunt—without all the race-day hoopla, of course. The route changed in 2017, so it now crosses all three of Pittsburgh’s rivers and travels through 14 different neighborhoods, beginning downtown on Liberty Avenue between Smithfield Street and 10th Street. Here are the turn-by-turn directions if you want to get serious. 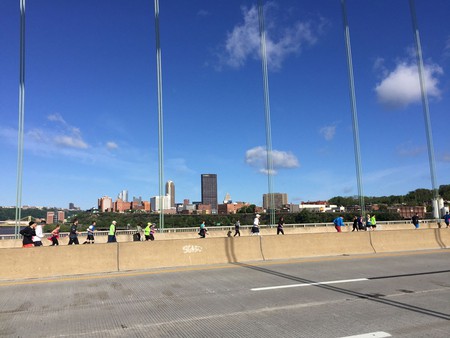