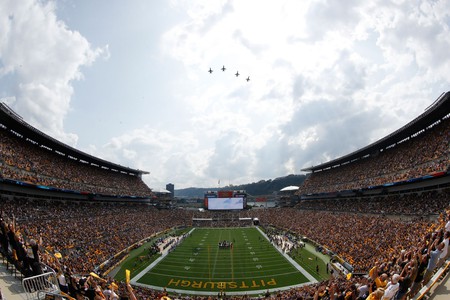 With four professional sports teams and 16 championships to its credit, Pittsburgh, Pennsylvania, is oftentimes referred to as the “City of Champions.” Unified in matching black and gold uniforms, Pittsburgh is the only U.S. city whose pro sports teams wear the same colors. Here’s a rundown of the four squads that currently make up this sports-minded metropolis. 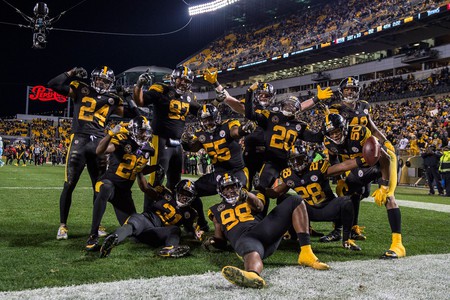 For American football fans, Pittsburgh has become affectionately known as “Sixburgh.” This moniker pays tribute to the National Football League’s Pittsburgh Steelers, who have won a record six Super Bowl championships, more than any other organization in NFL history.

Led by quarterback Ben Roethlisberger, the Steelers added Super Bowl victories in 2006 and 2009. Nicknamed “Big Ben,” Roethlisberger is a Pittsburgh sports icon. He’s been the team’s starting QB for the past 14 seasons. 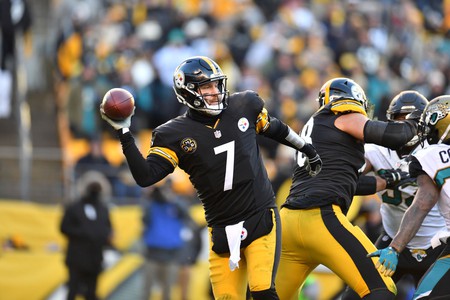 The Steelers are well known for having a fanatical following (nicknamed “Steeler Nation”) that shows up in droves waving yellow “Terrible Towels” at road games. Plus, they regularly sell out their home schedule along the North Shore of the city at Heinz Field, which replaced Three Rivers Stadium in 2001.

The Steelers play in the North Division of the NFL’s American Football Conference. 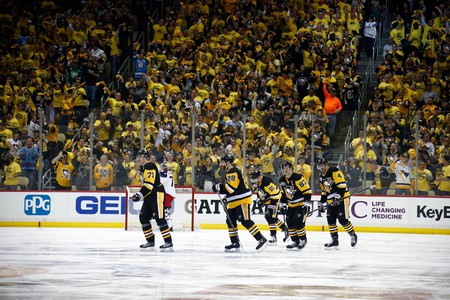 The popularity of ice hockey in the City of Champions has never been stronger thanks to the National Hockey League’s Pittsburgh Penguins. The Pens have five Stanley Cup championships to their credit, including back-to-back titles in 2016 and 2017. Their five titles are the most among the non-original six NHL teams, tying them with the Edmonton Oilers.

Some of the team’s all-time great players are also some of the greatest to ever play the game. The list includes Mario Lemieux, Jaromir Jagr, and Sidney Crosby, to name a few. Lemieux officially retired from playing in 2006, but he took over as the owner of the team in 1999. He’s the only person in history to have his name on the Stanley Cup as both a player and owner. 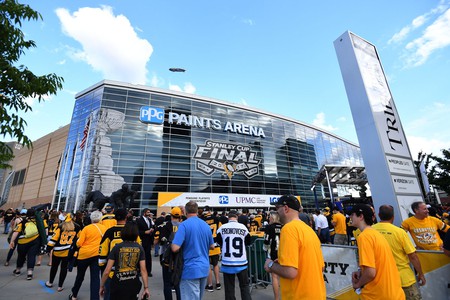 Since their inception in 1967, the Penguins played at the former Civic Center (popularly dubbed “the Igloo”) before relocating to their current home, now known as PPG Paints Arena, in 2010.

The team plays in the Metropolitan Division of the NHL’s Eastern Conference. 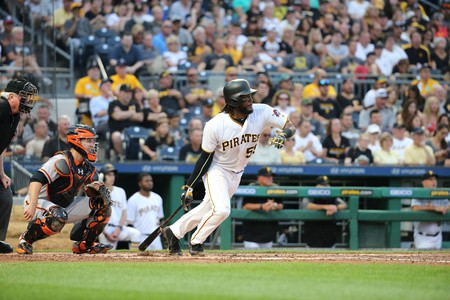 Since Major League Baseball’s Pittsburgh Pirates began playing in the late 1800s, the game has been a revered pastime in and around the city. The Pirates have enjoyed five World Series championships with some of baseball’s all-time greatest players, including Honus Wagner, Bill Mazeroski, Roberto Clemente, and Willie Stargell.

Although the team hasn’t won a title since 1979, they broke a string of 20-consecutive losing seasons—the longest streak of its kind in North American professional sports history—with three straight playoff appearances from 2013 to 2015. 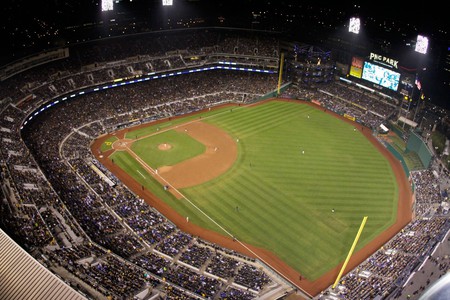 The Pirates played most of their home games at the former Forbes Field (1909–1970) and Three Rivers Stadium (1970–2001), but they currently call PNC Park their home on the city’s North Shore, just down the street from Heinz Field. The ballpark is widely considered the best in America by baseball players, fans, and media alike. Each of the aforementioned Pirates players has a statue in honor of their achievements outside the ballpark.

The Pirates play in the Central Divison of MLB’s National League. 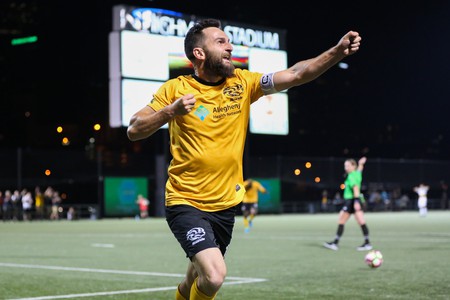 While the Steelers, Penguins, and Pirates make up the bulk of the local professional sports following, the Pittsburgh Riverhounds have been playing pro soccer in Pittsburgh since 1999. They reached the U.S. Open Cup quarterfinals in 2001 and won the United Soccer League’s Atlantic Division in 2004. 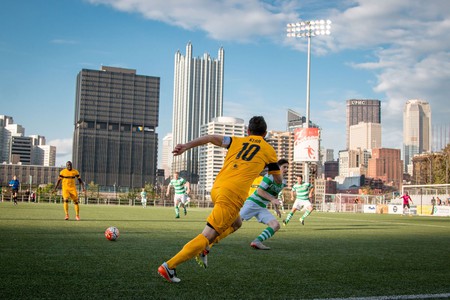 The team moved from Bethel Park High School’s football stadium into Highmark Stadium at Station Square along the city’s South Shore in 2013. The 3,500-seat venue provides fans with a state-of-the-art facility and an impressive view of Pittsburgh’s city skyline.

The Riverhounds currently play in the Eastern Conference of the USL, but they have announced their intention to join Major League Soccer by 2023.