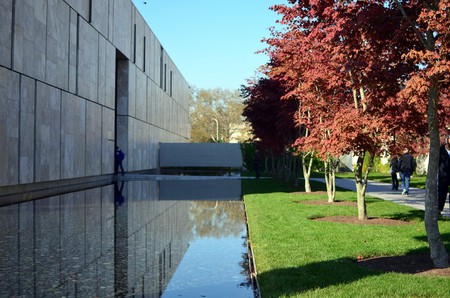 Philadelphia is home to plenty of famous museums and great art, but what you likely don’t know is that the City of Brotherly Love is home to one of the largest Impressionist art collections—and not just in Philadelphia, but in the entire country.

Founded in 1922 by Albert Barnes, the Barnes Foundation features over 4,000 objects and pieces of art, about 900 of which are paintings. In its entirety, the collection’s estimated worth is a whopping $25 billion! Barnes began seriously collecting art between 1902 and 1912, buying his first paintings (two pieces by Henri Matisse) from Gertrude & Leo Stein during a visit to Paris. It wasn’t until 1922 that Barnes earned a charter from the Commonwealth of Pennsylvania that established the Barnes Foundation, meant to be an educational institution; it opened in 1925. 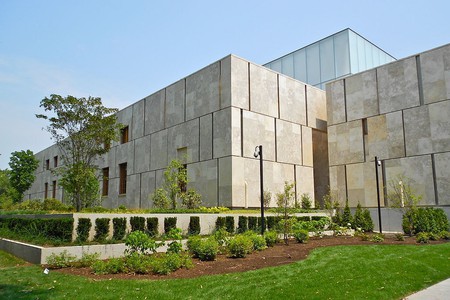 The Barnes’ original location was in Merion, a suburb of Philadelphia, and Barnes himself took the educational aspect seriously, holding seminars for his employees, which were inspired by his collaborator and close friend John Dewey’s experiential method of teaching. These classes were also in collaboration with the University of Pennsylvania and Columbia University, and provided an excellent education; however, classes overall meant that the museum was not open to the public more than two days a week.

In 1961, access was expanded to 2.5 days per week, but it wasn’t until 2002, when the gallery considered a big move, that it contemplated making the museum accessible to the public full-time. After several protracted legal battles, the construction of the building began in 2009 and was completed in 2012. They were careful to replicate the format, layout, and structure of the Merion building in its new space on the Benjamin Franklin Parkway, right near other museums such as the Rodin Museum and the Philadelphia Museum of Art. 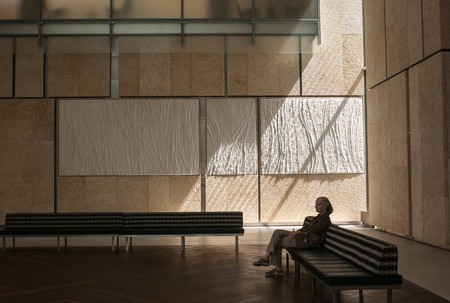 Today, the crowded walls and cozy rooms that house the collection are surrounded by a restaurant, a large atrium, a downstairs bookstore, and more, and this collection of Renoir, Matisse, and Cézanne paintings (among other artists, both of the Impressionist movement and otherwise) draws an enormous number of visitors every year. Albert Barnes’ legacy lives on beyond him, thanks to curators and passionate individuals who have kept the Barnes Foundation alive into the 21st century.