John Coltrane was one of the most innovative saxophonists of his era, whose technical virtuosity and musical talent shaped a generation of musicians and changed the direction of jazz music. A new documentary entitled Coltrane’s Philadelphia, which screens on Thursday 19th September at WHYY Studios in Philadelphia, explores the jazz icon’s early years in Philly. 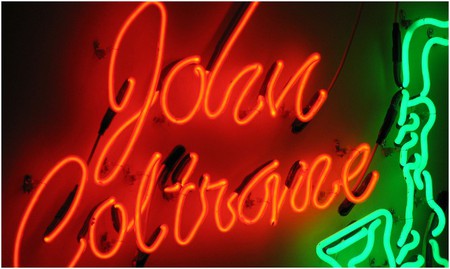 John Coltrane spent a formative part of his career in the jazz clubs of Philadelphia, a period that is captured by the 25-minute documentary Coltrane’s Philadelphia. Although Coltrane would go on to make a name for himself in New York City, it was in Philadelphia that Coltrane began training on the tenor sax as part of the Eddie Vinson Band and saw Charlie Parker play for the first time, an experience that would prove hugely influential. Here in Philly as well, Coltrane worked with jazz legend Miles Davis. 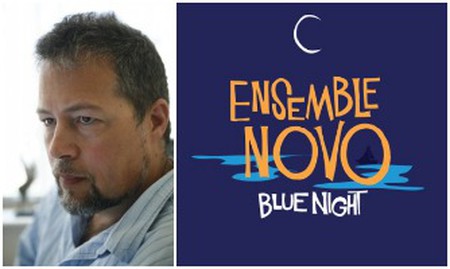 Tom Moon, who co-directed and produced Coltrane’s Philadelphia, is also the author of bestselling book 1000 Recordings to Hear Before You Die, and is a former music critic and current contributor to National Public Radio (NPR). Moon’s attachment to Coltrane and the Philly music scene is far from superficial; he plays tenor saxophone for a Philly-based jazz group called Ensemble Novo. We get a chance to chat with Tom about Coltrane, Philadelphia’s music scene as well as his (many) future projects.

As co-director and producer of Coltrane’s Philadelphia, could you talk to us about the inspiration for producing this documentary?

It was chance, really. A few years ago, the Onion A/V club asked me to do a short video interview about icons of Philly music. They wanted to shoot it in front of the Coltrane house. When I pulled up to do it, the Historic Marker that identifies the house as Coltrane’s was gone. I had been to house concerts run by Coltrane’s cousin, Mary Alexander, probably a decade earlier, and was troubled by the absence of the sign. So I started to call around and got nowhere. Since the house is across from Fairmont Park, I opened the phone-tree on the Park’s website and started calling people who might be able to help. After leaving like 6-8 messages with different departments that went unreturned, I finally heard back from Rob Armstrong, who is involved with preservation in the parks and happens to be a jazz scholar. We began to brainstorm about raising awareness of Coltrane the first time we talked. 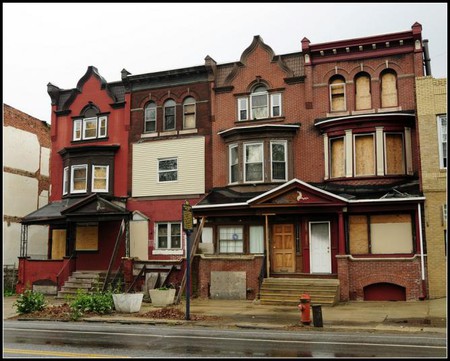 Coltrane is considered one of the most innovative jazz musicians of his generation; to what extent did 1950s Philadelphia influence Coltrane’s music?

That’s a huge question. Most Coltrane biographers note that he was really just starting to find his way musically when he arrived in Philadelphia, and by the time he left, he was emerging as one of the true original thinkers of jazz. It wasn’t just innate talent – he worked incredibly hard while here, establishing a practice regimen that remains legendary. It wasn’t just study, either: He and many musicians of his generation were able to play in front of paying customers nearly every night, gaining experience that might not have been available in New York. Not only were there a lot of musicians here, but there were players across a wide age range with highly individual ‘sounds’ on every instrument. You add that up and realize the city was a kind of ‘incubator’ for music in a way that seems inconceivable today. 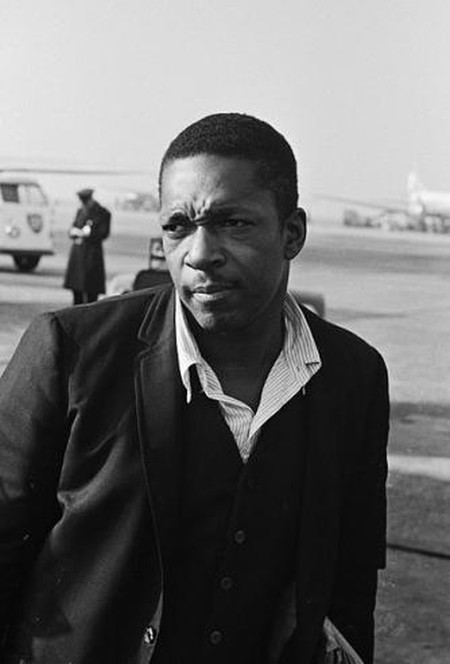 The biggest stunner was how many clubs there were on Columbia Ave., now known as Cecil B. Moore. I’d known about the club district there, but had no real sense of how many places were thriving at the same time – we’re talking like 20 taverns and clubs, each with live music, all along about a fifteen-block stretch.

As a saxophonist yourself, putting your ‘musician’ hat on, what would you say is Coltrane’s significance to jazz and to the world of music?

I’d answer the same way as musician or journalist. Coltrane represents some rare qualities not often seen in our culture – diligence and discipline. He shows us what can happen when we dedicate ourselves to something greater than momentary happiness, when we devote ourselves, fully, daily, hourly, to the demands of art. As he progressed through many phases and genre investigations, he continued to work, study, explore; his recordings are the fruit of that work. He is an inspiration to musicians from every corner of the world not because he could play a zillion notes – but because he sought to understand and master every available option of his chosen language, from the zillion notes to the one perfectly soulful long tone.

What Coltrane recording would you recommend as ‘essential’?

There are many – of them, I’d start with ‘Blue Train,’ ‘Ballads,’ ‘Giant Steps‘ ‘A Love Supreme,’ ‘Live at the Village Vanguard.’

For visitors travelling to Philadelphia, what are the top three Philadelphia Coltrane landmarks you would recommend visiting? Top three live music spots?

Landmarks: The house on N. 33rd, and the surrounding neighborhood; the Granoff School in the Presser building at 17th and Chestnut, where Coltrane studied with the great Philly jazz educator Dennis Sandole; the area around Broad and Lombard where several of the big jazz clubs – Pep’s and the Showboat – were located.

Live spots: We have a venue problem here right now – more are needed to serve growing tastes for all sorts of music! I love the atmosphere and the vibe at Time on Sansom St – it’s a wonderful subtle space where the music can sneak up on you. (Full disclosure: I play there once in a while!). Johnny Brenda’s is a thrilling place to encounter music, at once cozy and exciting no matter who’s playing. Though I haven’t been there lately, I have to mention L’Etage on Bainbridge – walk into that plush space and you’ve entered another era.

Having finished work on ‘Coltrane’s Philadelphia’, what is your next project?

I usually have multiple projects going at once, I guess I thrive on a degree of frenzy along with the ‘regular’ frenzy of contributing reviews to NPR and playing gigs, etc. After a long period of not composing, I’m working on a few songs and sketches for a loop-based project I’ll record next year. I try to learn a song or two a week – my aging brain resists at every turn. I’m also working on a book proposal that I can’t discuss yet, and I’m part of a team that’s trying to put together a group of dauntingly ambitious websites that will be tremendously useful if we can build them. Oh, and last week I began research for a working trip to Brazil I’m hoping to take early next year.