A Brief History of the Italian Immigrant Community in South Philadelphia

Amongst many other things, Philadelphia is notable for its long-standing community of Italian immigrants, who reside primarily in South Philadelphia and have helped shape the city’s culture, cuisine, and identity. Here’s the history of South Philly’s vibrant Italian community.

During the 18th century, the first group of Italians began immigrating to Philadelphia with more frequency and settled in South Philadelphia. Italians who came to the city were members of a higher socioeconomic class, were well educated, and were typically businessmen, artists, musicians, and other well-regarded professions. Many of them came from the province of Genoa, with some from Veneto, but overall, it was a small group. According to the 1870 census, 517 Italians lived in Philadelphia, mostly in South Philly. 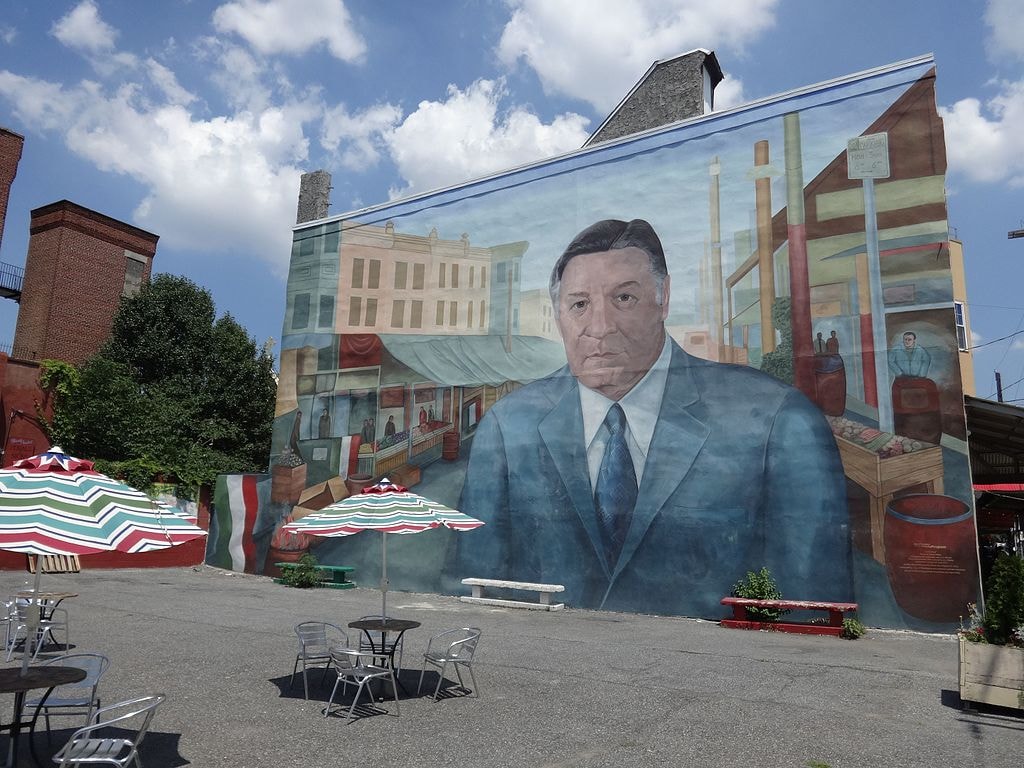 However, during the massive immigration push in the 19th century, many more Italians poured in from every area of the boot, and many of these immigrants were from peasant villages and of lower socioeconomic classes. Despite looking at previous Italian immigrants positively, Americans now took on a negative view of this second wave (most of which came from Campania and Sicily), who were struggling to apply their Italian vocational skills to jobs available in the U.S. 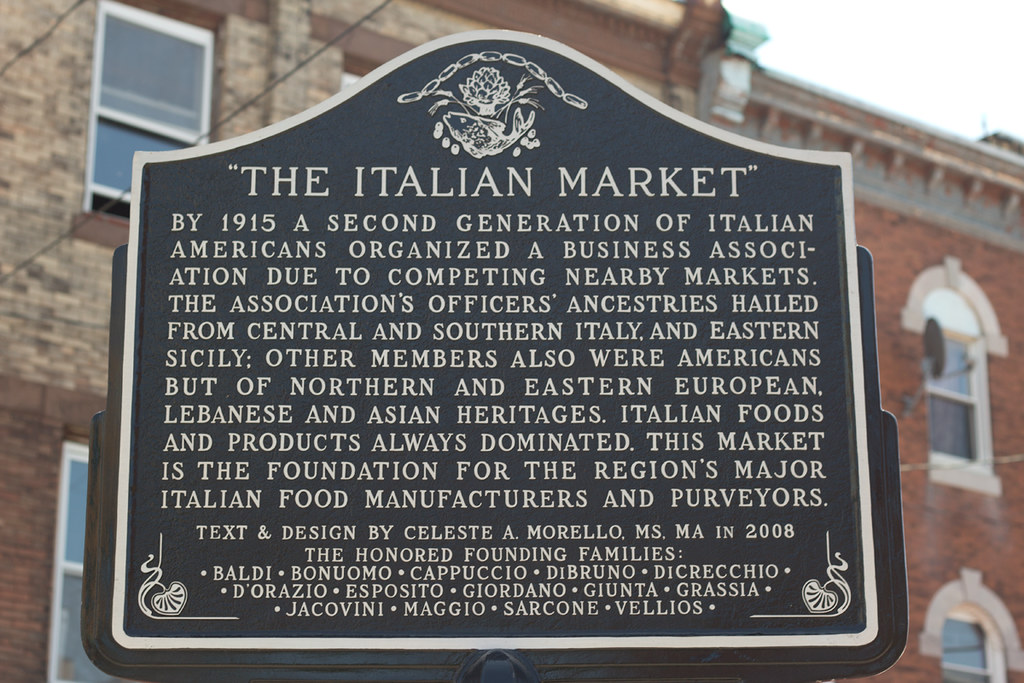 Since the 19th century, the Italian community has become a staple of Philadelphia’s culture. South Philly is still home to Italian-Americans, and many families residing there can trace their ancestry back to the 19th century. The area is also home to the city’s best and most authentic Italian restaurants, including Ralph’s, which has been open since 1900 and still serves up great Italian food to this day, and Dante & Luigi’s, open since 1899. It’s also known for incredible sites like the Italian Market, an outdoor market which houses staples like DiBruno Bros., a haven for cheese and meat lovers, among other famous specialty stores. All in all, the Italian community is still thriving in South Philadelphia, and it shows no sign of going anywhere anytime soon.